Windjammers 2 is out and it works perfectly on Linux

A little flying-disc on the go when you get your shiny Steam Deck? Windjammers 2 is out from Dotemu and it's absolutely brilliant, although I am completely horrible at it. Note: key provided by Dare Drop.

An evolution of the 1994 Neo Geo arcade game, Windjammers 2 is a sequel decades in the making. Played with Steam Play Proton Experimental on Linux, the experience couldn't have been better - it was honestly just perfect. You face off in one-on-one matches that feels a bit like you're playing Air Hockey and it's absolutely just as manic. Nicely accessible too with easy to grasp controls but it's difficult! 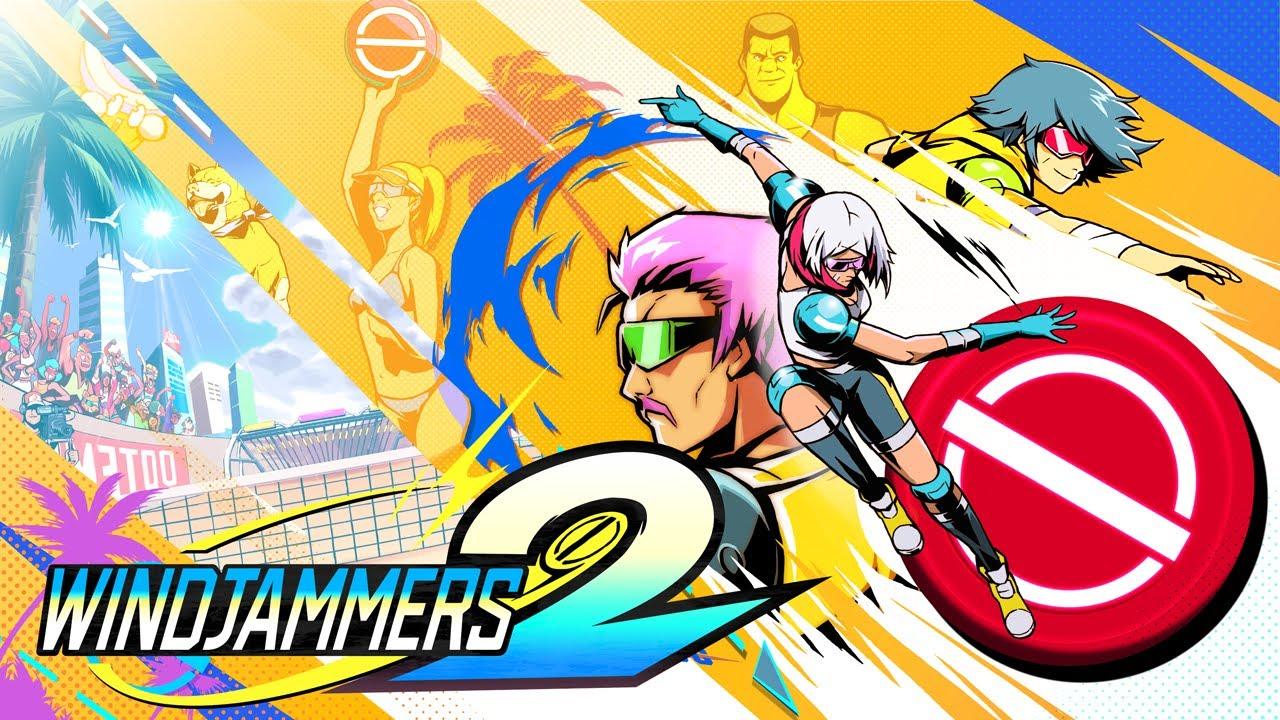 I never played the original to compare notes against but I can't imagine anyone being unhappy with how this turned out.

While it is easy enough to pick up and play, the difficulty comes in mastering the various moves you have available. Like a fighting game, there's plenty of buttons you need to remember. We're not talking about long combinations though, it still manages to keep everything on a pretty level playing field for all involved. That's part of why I particularly liked this one. It's highly competitive, easy to get into and getting good at it will really take time but it's all perfectly streamlined.

Visually it's absolutely stunning too. Vibrant cartoony visuals like something out of a Saturday morning cartoon. It fits the overall theme of the game to perfection.

You can buy it on Steam. There's a 10% launch discount until the end of January 27.

elmapul 26 Jan
View PC info
did they improve their emulator? the last time i checked it was an piece of shit.


i'm not talking about how accurate it played the game, but the usability in general.
0 Likes
TiZ 26 Jan

Quoting: elmapuldid they improve their emulator? the last time i checked it was an piece of shit.

i'm not talking about how accurate it played the game, but the usability in general.

There's no emulation in play here. It's a brand new game programmed from the ground up for modern platforms.
0 Likes

View PC info
A native port would be wonderful.
1 Likes, Who?
While you're here, please consider supporting GamingOnLinux on: