Flare is a free and open source game engine for creating RPGs, plus it also has its own Empyrean Campaign to play through and it continued to get enhanced to be a bit more modern. Version 1.13 was just recently release, bringing with it some pretty major enhancements.

A big one is improved gamepad support that was overhauled. They've moved from using the SDL_Joystick API to using the SDL_GameController API, along with improved gamepad mapping and fixes to some deadzone issues. Navigating the UI is also quite a bit easier now too, as various actions give you a pop-up now to easily pick what to do.

Something more gameplay related is the addition of a fog-of-war. This is supported on both the game world, as well as the minimap. Font rendering also saw a huge improvement! Previously slightly difficult to read text is now dramatically clearer on the UI especially. Multiple equipment loadouts is now a thing too, so you can quickly swap between your favourite sets. 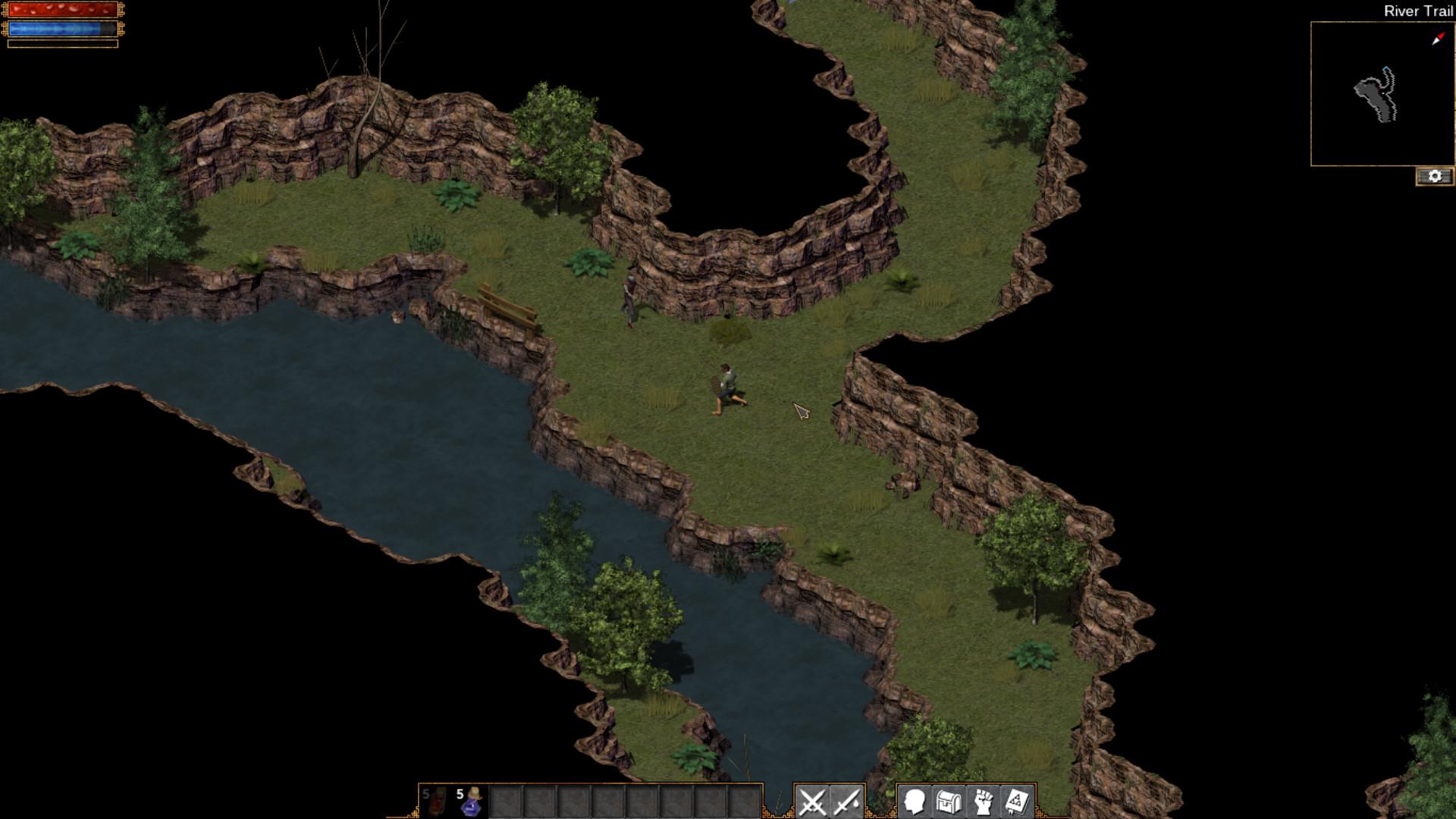 Nice to see this open source project pull in some pretty big advancements, hope to see it continue!

See the release notes for more. They've now added an AppImage to download and run easily or Linux, or there's the Flathub page too.

View PC info
I wonder if the controller stuff is inspired by the Steam Deck too ;)
In any case this will be a great little game to play on it.
1 Likes, Who?

View PC info
I finished this game a couple of months ago and really enjoyed it.

If you're looking for a great Diablo 1 alternative, this is it.
0 Likes
PublicNuisance 7 Feb

View PC info
For those wanting to help the project finacially you can donate to some of the people working on it:

https://flarerpg.org/faq/#donations
2 Likes, Who?
While you're here, please consider supporting GamingOnLinux on: