FEX-Emu is a promising project for gaming on 64bit Arm

Want to play more games on Arm devices? Projects like Box86 and Box64 do already exist but is there a better option? FEX-Emu sounds like it's going to be another great open source way to do what you want.

The problem is that most games and software aren't really built for Arm, games especially of course since we're not exactly swimming in powerful Arm hardware market for gaming on Linux (or Windows). Emulation and translation layers once again to the rescue then. FEX-Emu is getting quite advanced now, and it's even able to run Wine / Proton too.

FEX-2202 just recently has a new release and the developer did a talk at FOSDEM 2022, giving a rather nice introduction and overview of what it is and how it works that you can watch below and it's pretty fascinating: 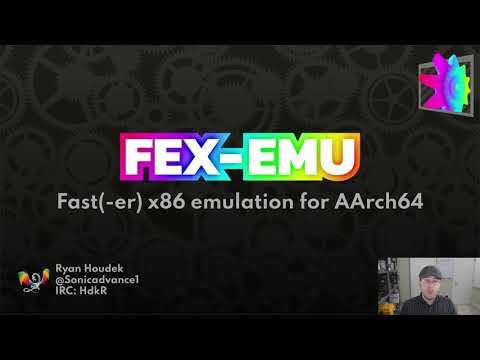 It's actually quite amazing how far gaming can be pushed now on Arm devices, especially when run through systems like this! Want to see more? The developer also put up a "Sizzle reel" demonstrating some games that will already run on FEX-Emu: 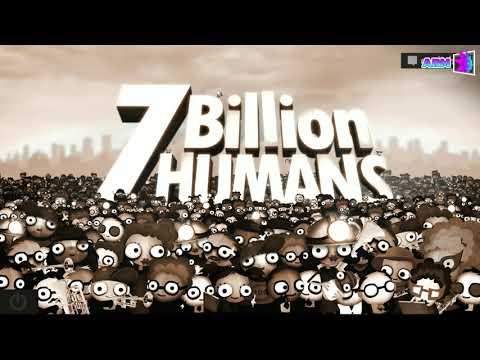 View PC info
A nice introduction video that was interesting.

chowder 9 Feb
View PC info
Wonder how this would do on a M1 Mac?
0 Likes
While you're here, please consider supporting GamingOnLinux on: