Not only has Valve banned NFT games from Steam but another store has come out clearly against them, with the official itch.io Twitter account releasing a very clear statement.

In their short thread on Twitter, the itch team said:

A few have asked about our stance on NFTs: NFTs are a scam. If you think they are legitimately useful for anything other than the exploitation of creators, financial scams, and the destruction of the planet the we ask that please reevaluate your life choices. Peace

Also f̸̗̎ú̴̩c̷̖͌ḳ̵̀ any company that says they support creators and also endorses NFTs in any way. They only care about their own profit and the opportunity for wealth above anyone else. Especially given the now easily available discourse concerning the problems of NFTs.

Interestingly enough, the itch store does have a bunch of "games" tagged with NFT, although they largely seem to be jokes and parodies. The store isn't exactly known for its quality control, so hopefully they're keeping a closer eye on this given their clear stance against the tech.

What are NFTs? Short for "non-fungible token", they can be pretty much anything digital - supposedly as a form of ownership but you don't really end up actually owning anything. It's pretty ridiculous when you look into it more. Unfortunately, they've been used in a lot of scams, with original artists being ripped off constantly and there's a huge amount of evidence everywhere on how problematic NFTs have become. Want to know more? Here's a good video on it: 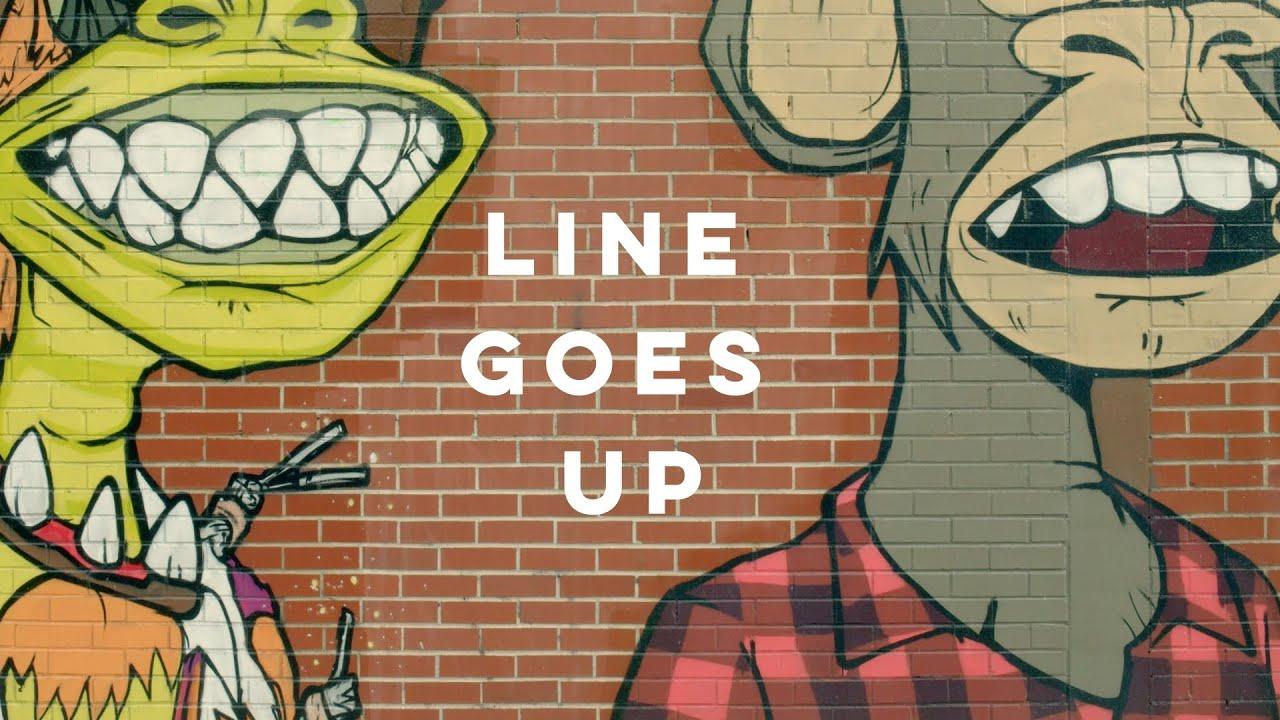 We do often include affiliate links to earn us some pennies. We are currently affiliated with GOG and Humble Store. See more here.
About the author - Liam Dawe
I am the owner of GamingOnLinux. After discovering Linux back in the days of Mandrake in 2003, I constantly came back to check on the progress of Linux until Ubuntu appeared on the scene and it helped me to really love it. You can reach me easily by emailing GamingOnLinux directly.
See more from me
Some you may have missed, popular articles from the last month:
48 comments
Page: 1/5»

View PC info
I always find it funny how these big publishers go on about how NFTs are great because it lets users own digital content but when you ask them about say, owning their digital games and being allowed to sell them on when done, its crickets.

Gotta appreciate a company like Itch not being afraid to call it as it is.
30 Likes, Who?

View PC info
Well this is the first time I've heard about NFT, but from what I very briefly read it's putting cryptocurrency exchanges/wallets into video games?

Yeah that's a stupid, dangerous and bad idea whichevr way you spin it.

If you're gonna do crypto.. get it from proper places intended for it, and keep a real crypto wallet, that's not tied to an exchange (or game? wtf?).
4 Likes, Who?
mphuZ 7 Feb

that has nothing to do with valve.
7 Likes, Who?
mphuZ 7 Feb

Has the most direct relation.

They turn a blind eye to the fact that Steam items can be resold on third-party sites + use them as an NFT/Blockchain.

I love Valve myself, but you don't have to think that they are perfect in everything. They also get a share from the sale of items on this platform.

We need to go all the way: not only to ban NFT on our site, but also to stop supporting others who sell NFT items.
0 Likes

"DMarket is not affiliated with or endorsed by Valve Corporation."
8 Likes, Who?
mphuZ 7 Feb

Quoting: lionblaze55"DMarket is not affiliated with or endorsed by Valve Corporation."

What's the use? The money goes into their pocket anyway.

They are not affiliated with valve. External steam trading sites have existed for a long time.
The only difference seems to be that they have choosen a payment method that burns the planet.

Valve does not make money by trading items outside of the steam market.
6 Likes, Who?

View PC info
This doesn't surprise me, since there are likely a lot of two-bit con artists looking to use them as a host for their knockoff NFT "games".

I saw it put well recently: "What you'll be seeing for the next period of time is very desperate promotion of NFTs and Crypto to wider and wider audiences, because now it's a race: Finding marks before the marks hear that NFTs and Crypto are scammed up garbage selling bridges and swamp land as get-rich."
2 Likes, Who?

View PC info
I've found out that whenever game has NFT's tied to it, the companys CEO has been scammed into the ponzi scheme and now needs to make money.
3 Likes, Who?
1/5»
While you're here, please consider supporting GamingOnLinux on: