Yacht Club Games, know for the popular Shovel Knight series has a new game in development called Mina the Hollower, and it's currently crowdfunding on Kickstarter with it being a clear early success.

"Descend into a frightful world of action-adventure in Mina the Hollower. Take control of Mina, a renowned Hollower hurtled into a desperate mission to rescue a cursed island. Burrow beneath hazards and monsters, whip foes into oblivion, and gear up with an arsenal of sidearms and trinkets. Explore a vast world filled with pixel-perfect graphics, masterful gameplay, beastly bosses, and infectious music. Encounter a cast of bizarre characters, search out secrets in an array of exotic locales, and illuminate the omnipresent darkness in Mina the Hollower, a brand new game from the developers who brought you Shovel Knight!" 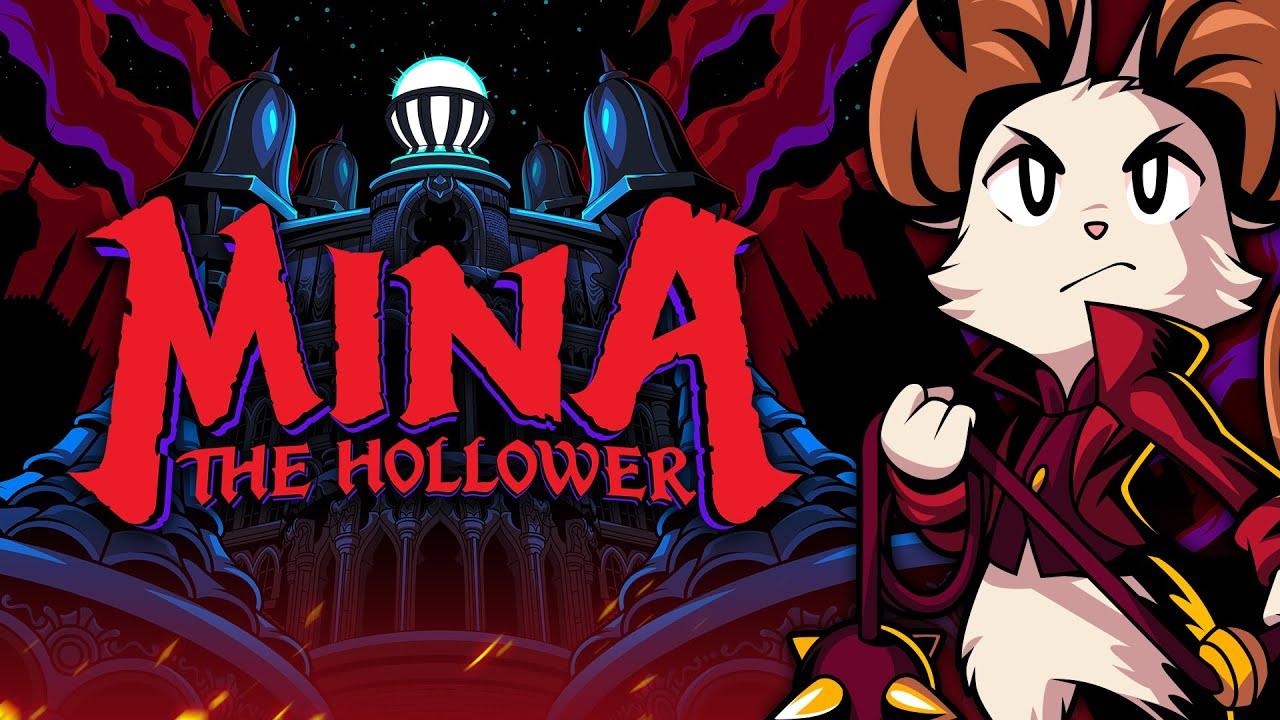 At time of writing it's at around $710,000. The developer has now confirmed they plan a Linux and macOS port, if the Kickstarter manages to hit at least $800,000 in funding through the stretch-goals (of which it's already hit many). How quickly it managed to pull in multiple hundreds of thousands just goes to show how popular retro-styled games are, and there's plenty with faith in Yacht Club Games as a developer. There's another 24 days to go so the Linux goal will likely be hit quite easily.

You can fund it on Kickstarter and follow it on Steam.

We do often include affiliate links to earn us some pennies. We are currently affiliated with GOG and Humble Store. See more here.
About the author - Liam Dawe
I am the owner of GamingOnLinux. After discovering Linux back in the days of Mandrake in 2003, I constantly came back to check on the progress of Linux until Ubuntu appeared on the scene and it helped me to really love it. You can reach me easily by emailing GamingOnLinux directly.
See more from me
Some you may have missed, popular articles from the last month:
5 comments
Whitewolfe80 7 Feb

View PC info
Nice they have more than earnt the benefit of the doubt with the shovel knight series will def check this out
2 Likes, Who?

View PC info
Looks like a gameplay cross-over of classic Zelda and StarTropics.
And that's totally not a bad thing.
0 Likes

View PC info
It looks gorgeous. When I first saw the KS page and didn't see mention of Linux I thought "that's too bad for a dev who supported their first game on Linux very nicely"... So I'm very happy to see this stretch goal, I trust them to keep the promise if the goal is achieved!
1 Likes, Who?

View PC info
I'm disappointed that a Linux port is not a guaranteed thing, given Yacht Club Games' history of supporting Linux as a platform. However I do appreciate their justification, and that they are willing to fully support it if they make their funding goal.

Regardless though, they will have my money. Link's Awakening style games were always my favorite.
4 Likes, Who?

View PC info
But remember, nothing stops them from saying that they will support Linux and then later saying they can't do it for technical/whatever reasons.
0 Likes
While you're here, please consider supporting GamingOnLinux on: