Got the moves? Have a VR kit at the ready? Groove Gunner from BitCutter Studios Inc has released from Early Access today and it's one you might get a little hot with.

It's a rhythm game, in a vaguely similar way to Beat Saber except here you've got guns and shield. You also don't cut through anything but have to shoot targets at a specific time and point, while also blocking incoming glowing balls. A thoroughly challenging game, and a pretty excellent workout. The tunes it comes with are pretty damn great too, as the developer teamed up with a bunch of indie artists with a varied genre set. 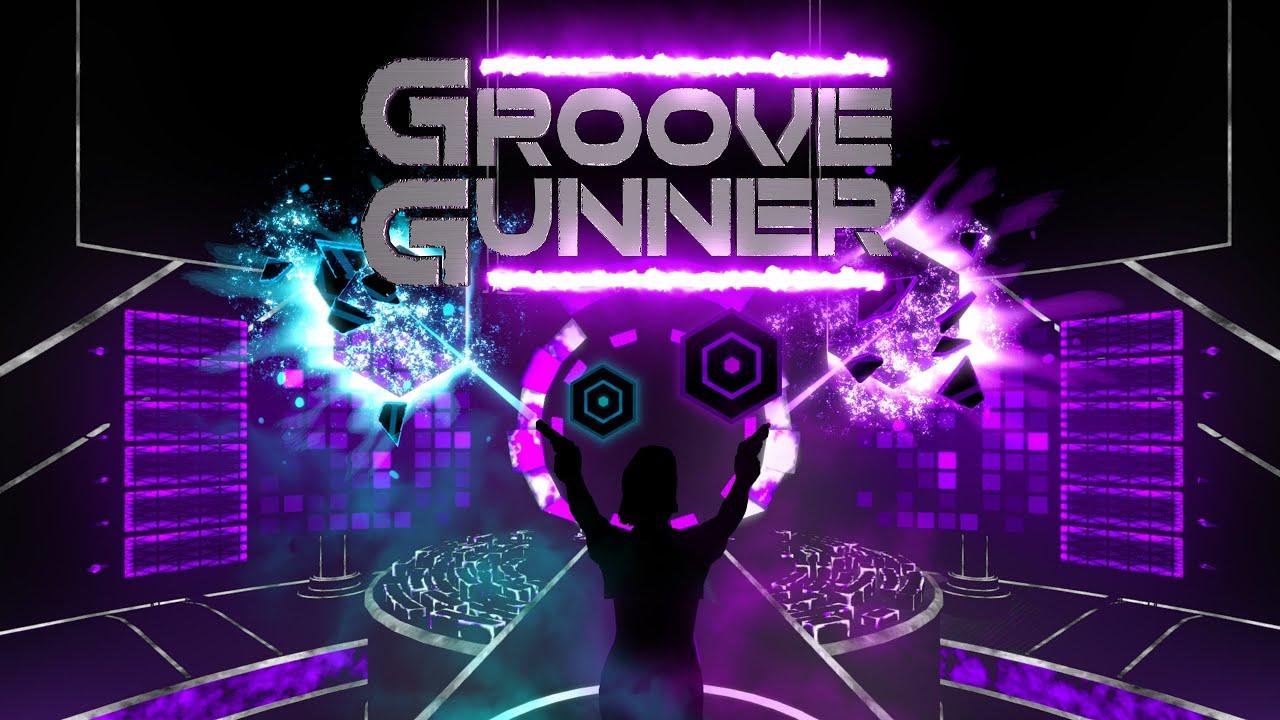 You also get access to a feature-rich song editor, plus an in-game browser to download custom tunes that people put up. This is kind of needed though, as there's not exactly many tracks included in the game officially. There's also a few tricks for anyone interested in livestreaming it including:

Giving it a valiant effort (if I do say so myself), here's a run I had earlier which made use of the Groove Cam to give you a slightly better view of what was going on: 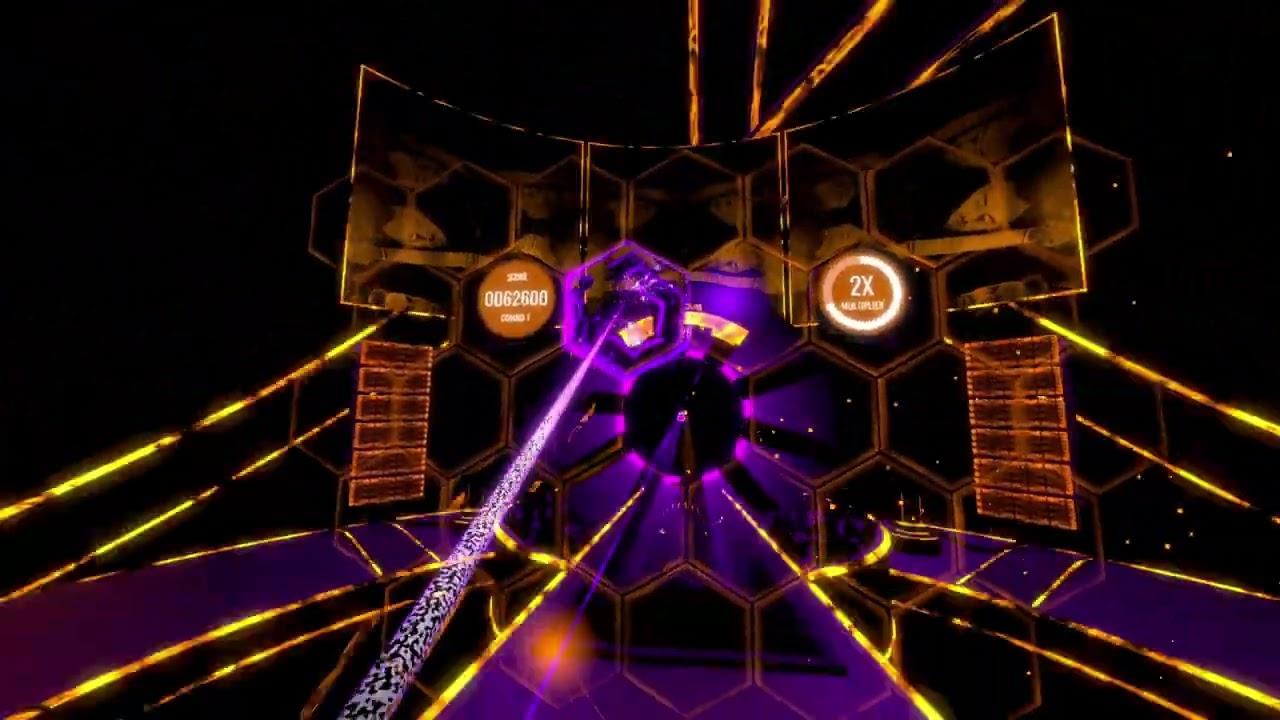 You really need some top-tier god-like hand-eye coordination for this one, and a love of music of course. A very easy recommendation though as it's thoroughly entertaining, sweat producing and body aching - pretty much exactly what you want in a rhythm game for VR isn't it? Their native Linux version seems perfectly smooth and it's quite a rarity to see a VR game have one.

View PC info
The top tier hand coordination helps, but it's not really necessary. My method is strictly based on building up muscle memory by repetition and it works. The funny thing is, that faster you get, the less tired you get. It still makes me sweat, but not nearly as much as it used to when I was still fighting for my Marksman scores. I suppose this applies to every rhythm game, the more experience you have, the more efficient you do it.

And yes, if you have a VR headset, get it! The game is awesome and the devs are awesome as well.

View PC info
Nice! I know there are a few that are native, I will have to get this one (seriously need to start using VR for exercise again. Much easier to work off the fat if I am also being entertained!)
0 Likes

QuoteThere's also a few tricks for anyone interested in livestreaming it including:

This applies to Windows users only though. I wish LIV would work on Linux, but it's not available, neither native nor through wine/Proton.
But if the game has a freely configurable cam build in... it's possible to get something similar on screen. Beat Saber has it via the cam+/cam2 mod, Synth Riders, Boom Box and Cybrid have it built in.
But I think Ehvis said Groove Gunner has that feature on the road map too.
0 Likes

QuoteThere's also a few tricks for anyone interested in livestreaming it including:

This applies to Windows users only though. I wish LIV would work on Linux, but it's not available, neither native nor through wine/Proton.
But if the game has a freely configurable cam build in... it's possible to get something similar on screen. Beat Saber has it via the cam+/cam2 mod, Synth Riders, Boom Box and Cybrid have it built in.
But I think Ehvis said Groove Gunner has that feature on the road map too.

They practically have everything in place already. The whole auto groove cam features allows for arbitrary view points and directions and has FOV support. So I did ask whether the auto groove cam patterns where changeable by mortals, but that wasn't the case. But it would actually be as simple as storing the patterns in an xml file instead of hardcoding them. But obviously, I have no idea where that particular things sits on the todo list.
1 Likes, Who?
While you're here, please consider supporting GamingOnLinux on: