Roma Invicta is a like an indie Total War out now

Like the idea of Total War games but find them complicated or want something similar that takes a bit less time? Roma Invicta is a new indie release that looks promising.

"In Roma Invicta you have the honor of conquering ancient Gaul with your Roman legions. The game combines action oriented real-time battles with turn-based strategy on the campaign map where you raise, supply and move your armies.
The game can best be described as a mixture of the old Amiga classic 'North and South' and the 'Total War' series."

The developer mentioned they've tried to keep it reasonably historically accurate, and battles will leave a lasting impression on the environment with fallen soldiers, arrows sticking around, craters from cannon fire and more. 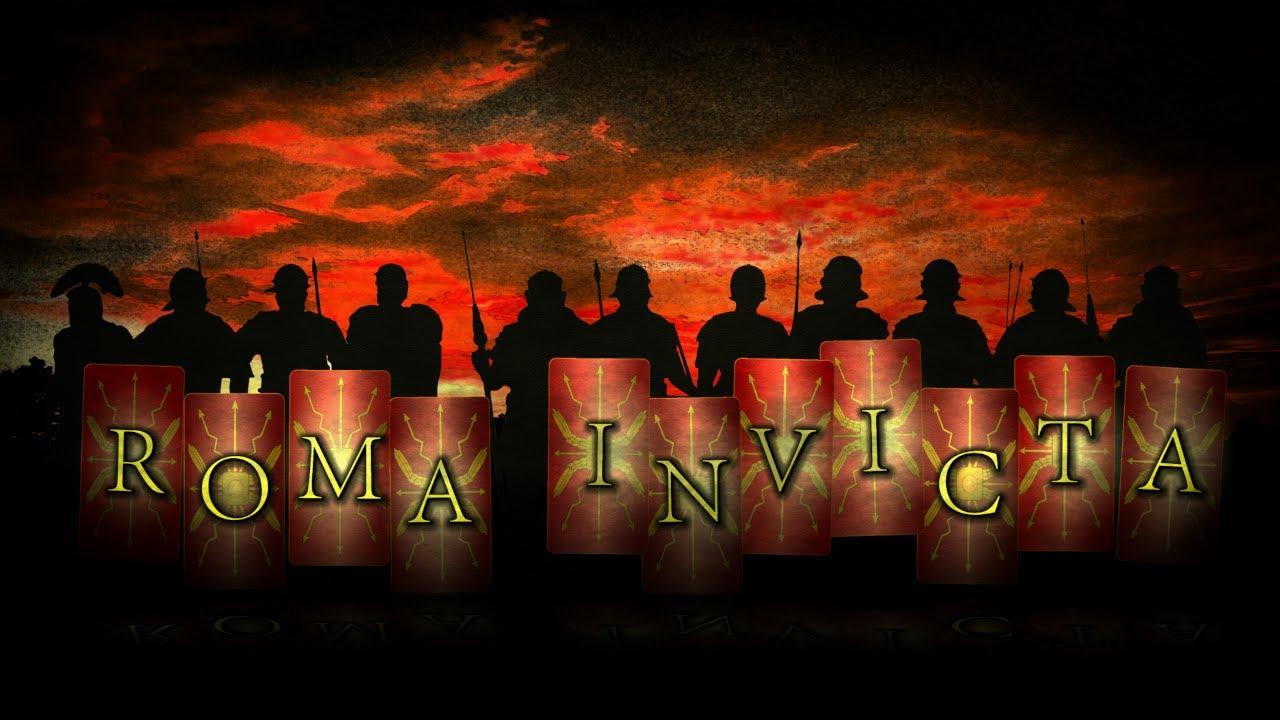 But but but the gauls had astrix and obelix, and obelix would trash those Romans around leaving craters and such every ;)
2 Likes, Who?

Quoting: BumadarBut but but the gauls had astrix and obelix, and obelix would trash those Romans around leaving craters and such every ;)

Quoting: BumadarBut but but the gauls had astrix and obelix, and obelix would trash those Romans around leaving craters and such every ;)

Also menhirs. And I think the bard, although that might not have been on purpose.
1 Likes, Who?

Did I miss something here?
0 Likes

Did I miss something here?

Cannons were developed at the earliest in 11th or 12th century (CE) China before making their way over to Europe, by which time Roma was thoroughly victa.
1 Likes, Who?

Did I miss something here?

Cannons were developed at the earliest in 11th or 12th century (CE) China before making their way over to Europe, by which time Roma was thoroughly victa.

I guess I was taking the quote from your comment when I was thinking I was looking at the article.

Basically, I was trying to say the same, ie. cannons being anachronistic in a game about the Roman Empire, except I didn't care enough to look up the publisher's site to see where that bit came from (which realistically, should be the journalist's job to spot, stop, and think twice *wink*)

In today's internet, you never know who might fall for Roman cannons as historical fact. Or is that "alternative truth"? :D
0 Likes
While you're here, please consider supporting GamingOnLinux on: