Built for Doom II with GZDoom, this mod offers a new perspective on battling the hordes in third-person. You get to run, jump, slash, do combo moves and unleash various powers. This is only the initial release, with plenty more planned to be added over time. Check out the first official trailer below: 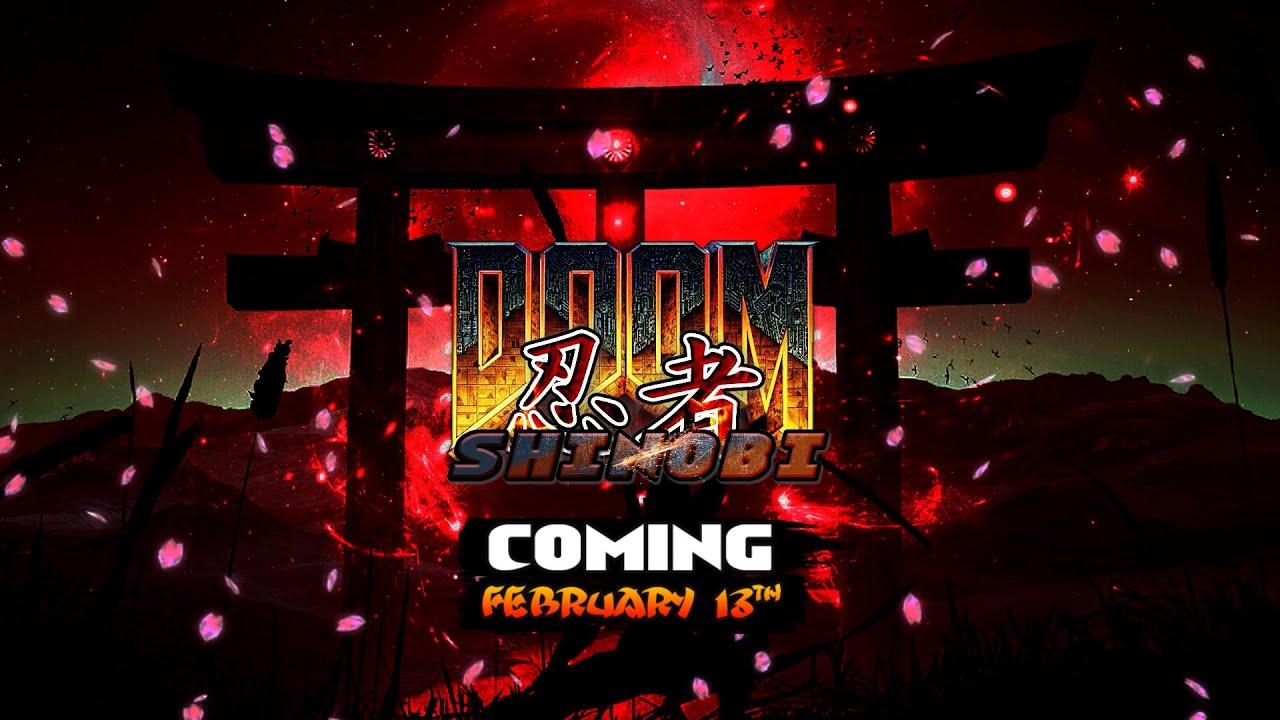 The developer plans to add in across various updates: more weapons, executions and fatalities and eventually a full and complete map pack to go along with it.

Running it on Linux is easy. Simply download the initial release from Mod DB, stick the pak file into your GZDoom folder which is usually somewhere like ~/.config/gzdoom and then run it with gzdoom -file doomShinobi.v1.pk3 or use your favourite launcher.

View PC info
This is the most hardcore thing I have seen in a while. Ghostrunner has nothing on this one.
1 Likes, Who?

View PC info
If they change the enemies and the map, this could become a standalone game.
3 Likes, Who?
Jarmer 14 Feb

holy shit that looks amazing. I love that my friends and I have been playing doom for decades and not going to stop anytime soon!
2 Likes, Who?
While you're here, please consider supporting GamingOnLinux on: