Rise of the Third Power is a brand new release from Stegosoft Games and DANGEN Entertainment, the same team who previously released the popular Ara Fell: Enhanced Edition.

This was first shown off back in 2017, a throwback to the SNES era of RPGs but of course built for modern audiences with plenty of up to date convenience features thrown in. That, plus a mix of designs inspired by JRPGs and more western elements too. In the game you build up a party of up to eight unique characters, with each having their own background story, ambitions, and personalities, as they embark upon a suicide mission to prevent a war and topple the Arkadyan emperor. A blend of humour, drama and tragedy await you in a 35+ hour story-focused quest as they navigate the treacherous world of Rin. 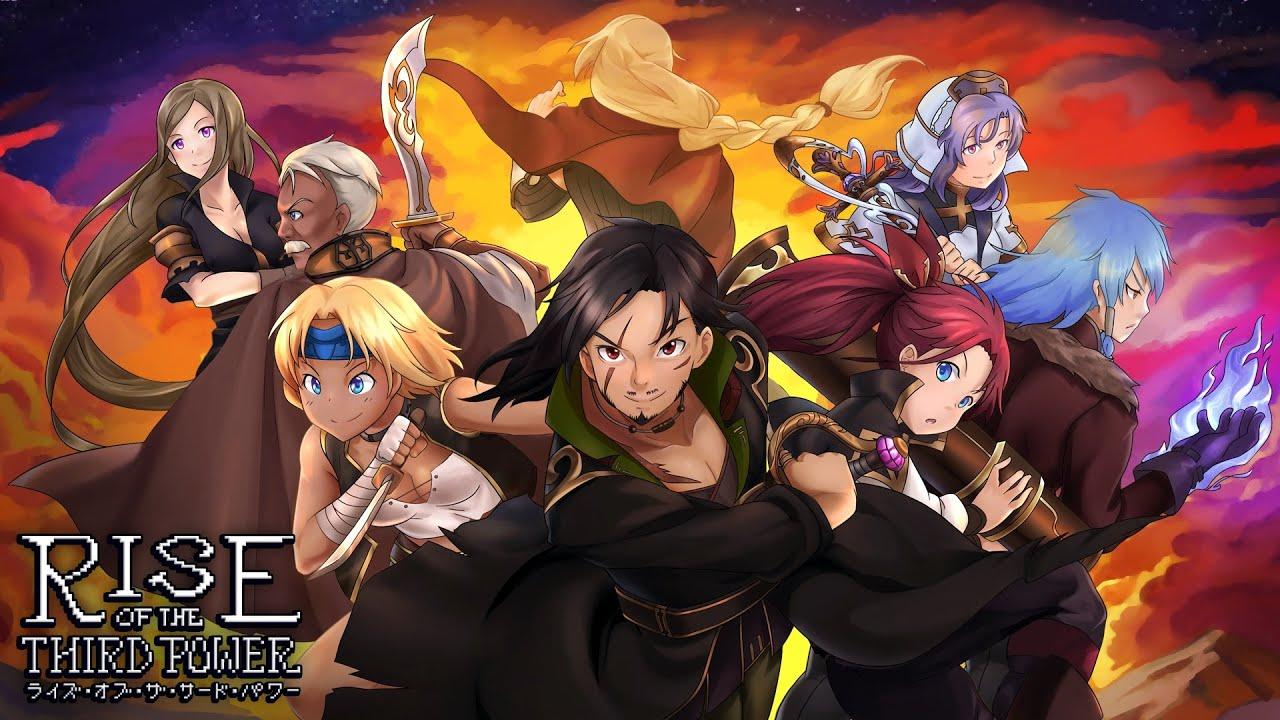 “What matters more than anything is making our games with love. We didn’t think we could do that more than we did in Ara Fell, but we hope it shines through all the same in Rise of the Third Power,” says Stegosoft Games.

The release arrived with day-1 native Linux support too.

Available to buy on GOG, Humble Store and Steam.

View PC info
Is it me or JRPGs are making a comeback lately?
0 Likes