UnderRail is preparing for the Steam Deck, won't be perfect just yet

Released back in 2015, UnderRail from Stygian Software is an old school turn-based isometric indie role playing game that focuses on exploration and combat. Now, they're trying to get it looking good on a Steam Deck.

In the latest update, the developer mentions an update coming next week that "will be focused around making the game functional on Steam Deck and Proton in general". However, it's not going to be quite perfect yet as an improved UI and gamepad controls are to come later. Still, even some fixes are better than nothing for those who want to try it out. The developer said for now it will "still be completely functional on Steam Deck" and they've already fixed some performance issues with Proton, along with getting an on-screen keyboard to appear when needed. UnderRail will also be getting Steam Cloud support. 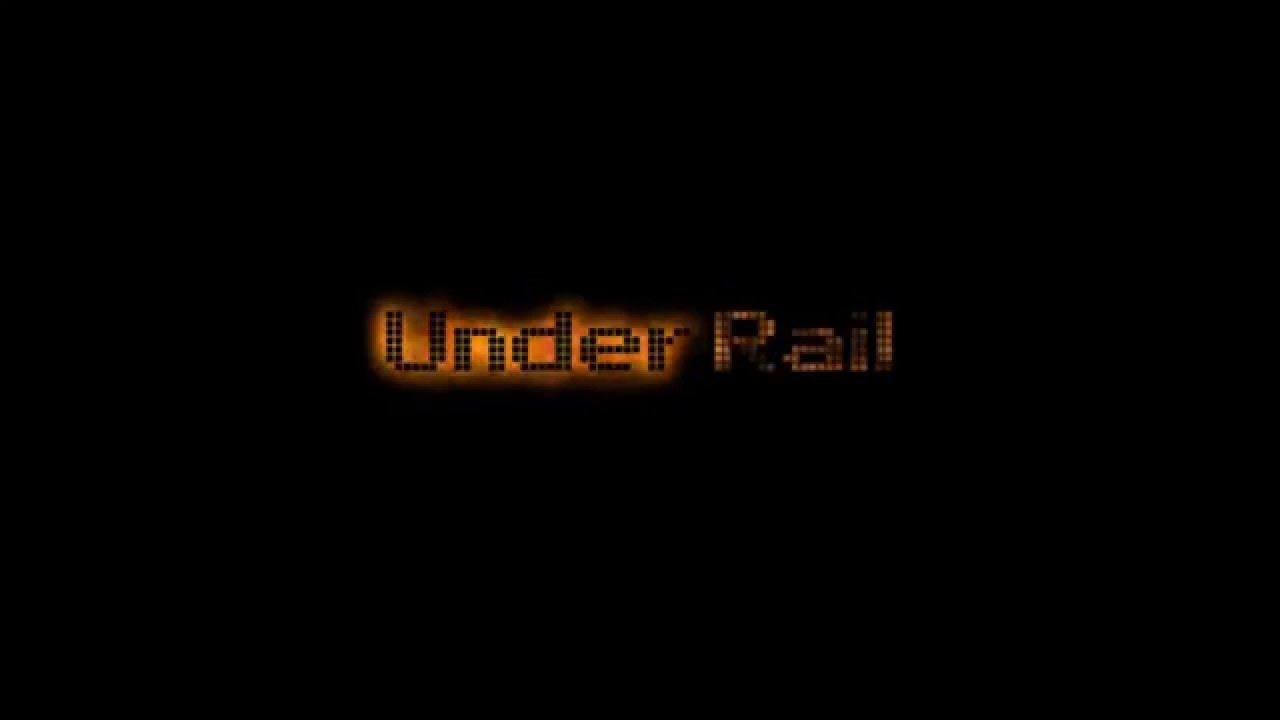 These are the kind of updates from developers we were hoping to see. While it may not be "native", this sure to me looks like a good level of attention and support. More like this please!

You can buy UnderRail from Humble Store and Steam.

View PC info
This looks like a game that could easily be ported nowadays to Linux native..
1 Likes, Who?

Ethan Lee would be able to help them with that, maybe even for free.
1 Likes, Who?

You can't tell that by how it looks. If they have an old engine relying heavily on the Win32 API then it's probably harder then a new game which's engine supports Linux ootb.
2 Likes, Who?

View PC info
I'd love to see a native port. I bought this on Steam and its currently sitting in my backlog. Either way (native or proton) Im looking forward to playing it on the steam deck.

Edit to say: I'd consider an officially supported native port to be an upgrade.

You can't tell that by how it looks. If they have an old engine relying heavily on the Win32 API then it's probably harder then a new game which's engine supports Linux ootb.

SteamDB suggests that it's XNA. So it would likely work with FNA. With the added bonus that it's actually still supported.
4 Likes, Who?

View PC info
I'm a tipping point with Proton. Since its release, I've been very negative on titles that were Windows-only when they should be easy to port, and even more so when they already offer Mac versions. Throw in "Indie", and I pretty much pass over most such games unless/until they support my platform.

But... but. That was mainly because there was no support. It was Valve doing all the heavy-lifting and I could still have been left out on a limb if those developers had changed enough of their game that Proton broke. Then what? Complain to Valve? Not worth it. Complain to the dev? They don't care, and worse, Windows fan boys will pile in to condemn the "Linux zealots".

Now though, with Deck inbound, Valve is still doing the heavy lifting, but they've got developers on board with the idea of directly supporting their titles to be compatible with Proton.

So, yeah, this is a tipping point for me. If that continues to be the direction of travel, I'm not going to have much of the same resistance I have right now. I might still wait for sales on Proton titles, whereas native titles are bought on release, but it's definitely going to foster a change in attitude, for me.

View PC info
Basically answers the question to what Fallout 1 & 2 would be like if it just stayed same engine and got updated UI and resolution options. Pretty neat, definitely on my list of things to play. (The list that never ends)
2 Likes, Who?

View PC info
the game is really good actually, like many of you I had it sitting in my backlog for quite a while before trying it. Fair warning it's brutally difficult (at least for the first few hours, which is as far in as I am). That or I made some poor character class choices