How would you feel if Valve's Gabe Newell appeared at your front door to deliver a signed Steam Deck? Well, some people got to find out. Also, an overview of a recent IGN interview for you.

There's been quite a few reports now of Newell out and about with a Deck in hand, and it's pretty wholesome but it does sound quite a lot like some sort of marketing stunt. Not that anyone will be complaining about it of course, it's a great way to show it all off. Writing on Reddit, user "bitfiddler0" showed off the signed Deck along with a shot of Newell outside: 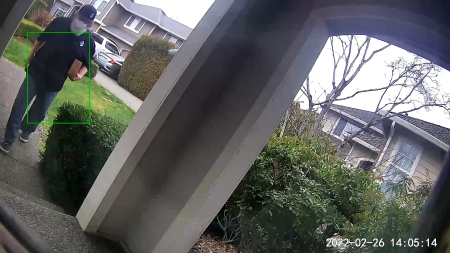 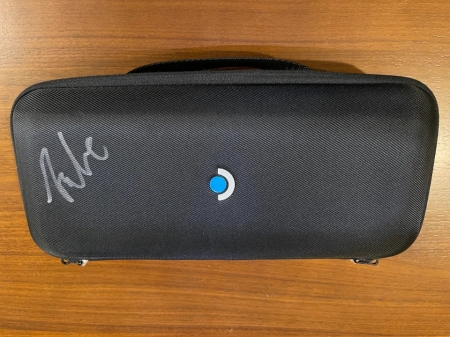 Across another report on Reddit, user "SeattleRainPidgeons" mentioned: "Saw a camera crew going up to my neighbors house while I was loading stuff into my truck. My roommate recognized the guy being followed as Gaben, I didn't believe him, our other roommate then verified it was indeed Gabe. After delivering my neighbor's Deck, we yelled "Hi Gabe!". At which point he asked how many were living in the house, then he went back to his van and grabbed us each a Deck. Was also filmed receiving ours so I assume these will be used in some promo or online. Very cool day."

Meanwhile IGN managed to get Newell to stay still for a little while to have a chat, here's the full video and below will be some notes on what was said: 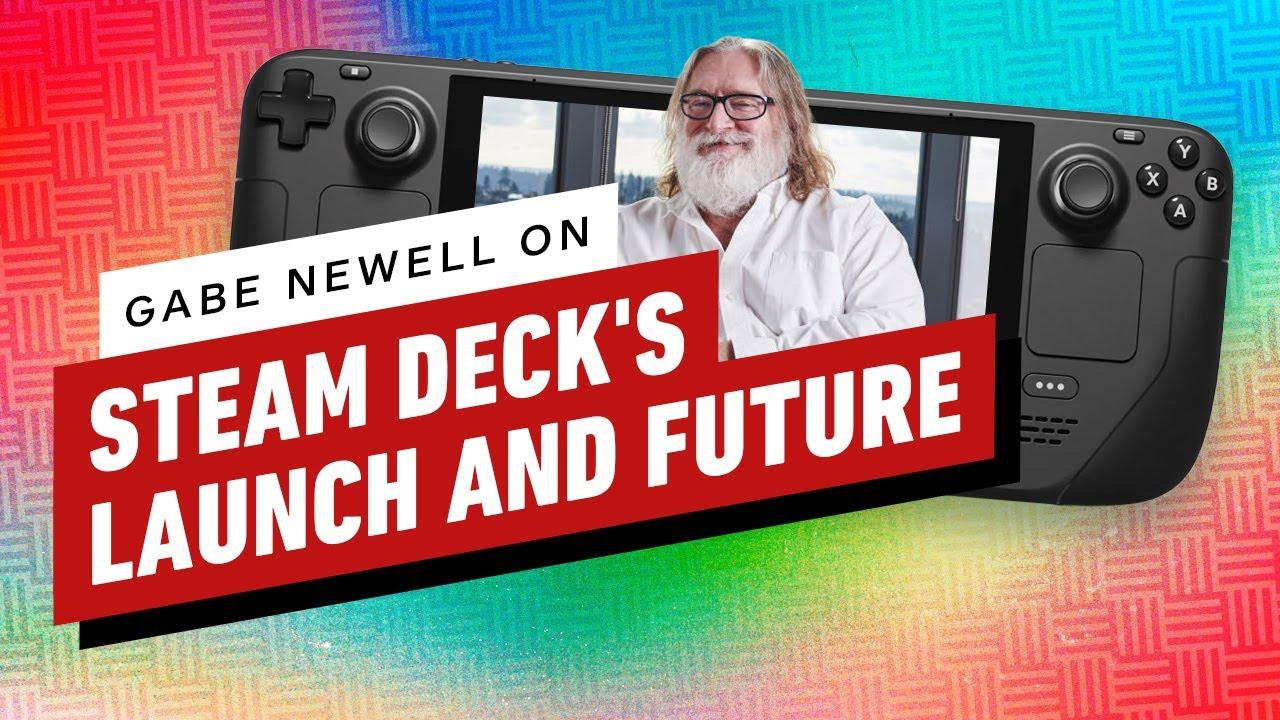 A quick overview for you:

We do often include affiliate links to earn us some pennies. We are currently affiliated with GOG and Humble Store. See more here.
About the author - Liam Dawe
I am the owner of GamingOnLinux. After discovering Linux back in the days of Mandrake in 2003, I constantly came back to check on the progress of Linux until Ubuntu appeared on the scene and it helped me to really love it. You can reach me easily by emailing GamingOnLinux directly.
See more from me
Some you may have missed, popular articles from the last month:
26 comments
Page: 1/3»

View PC info
>"then he went back to his van and grabbed us each a Deck."

Were those extra Decks meant for other people who ended up not getting one, or were those already meant to be for being given away?
0 Likes

Quoting: mt>"then he went back to his van and grabbed us each a Deck."

Were those extra Decks meant for other people who ended up not getting one, or were those already meant to be for being given away?

I imagine they were fully expecting someone to approach them and say 'Hey can we have a Steam Deck!?' and came prepared just in case.
8 Likes, Who?
kuhpunkt 28 Feb

Clearly a cost cutting effort to save on shipping.
17 Likes, Who?

Eike 28 Feb
View PC info
Fake News! That's half the width I imagined him to have! :D
5 Likes, Who?

A V2 with Thunderbolt 4+ (this one could have had it if Intel didn't have the TB4 exclusivity, albeit a bit more expensive) must happen, a decent handheld laptop with eGPUs support, it's a no-brainer.
0 Likes

View PC info
I mean, if SteamDeck 2 is already in the pipeline we might as well wait. At least for a revision with better battery :D
0 Likes

Quoting: minkiuA V2 with Thunderbolt 4+ (this one could have had it if Intel didn't have the TB4 exclusivity, albeit a bit more expensive) must happen, a decent handheld laptop with eGPUs support, it's a no-brainer.

Not true. For about a year it has been possible to buy AMD motherboards with Thunderbolt 4 support. At some point last year I was about to get an ASUS ProArt B550 CREATOR, which has two Thunderbolt 4 ports built in.[/quote]
1 Likes, Who?

View PC info
What a breath of fresh air it is to listen to Gabe, a CEO of a gaming company that not only knows and loves gaming but that also have intimate knowledge of the product that they create and distribute.

Regarding a v2, I don't expect that to happen until 2024 at the earliest. First AMD have to release a better enough APU and then they have to create one that they can produce in the numbers needed. Going by the sales numbers I would expect Steam to drop the middle SKU, if people mostly buy the most expensive version then the middle one sounds completely unnecessary.
7 Likes, Who?

pseudex 28 Feb
I'm pretty sure if there is a deck V2 it will be backward compatible with the first one.
Surprisingly they sold more top tier decks then they thought. So far valve still earns my trust in buying the most expensive one. Unbelievable how open they are with it and the partnership with ifixit is unbelievable good news.
That's what I would call a sustainable product!
2 Likes, Who?

Quoting: pseudexI'm pretty sure if there is a deck V2 it will be backward compatible with the first one.

Of course it will be, as the majority of games either use Proton which would work the same or native Linux builds - which should also work the same.
5 Likes, Who?
1/3»
While you're here, please consider supporting GamingOnLinux on: