Virgo Versus The Zodiac gets an official Linux release

Virgo Versus The Zodiac, what the developer says is an "unforgiving timed actions turn-based JRPG", has been released officially for Linux (and macOS). Inspired by the Mario & Luigi RPG series and the Mother RPG series.

"The game features traditional turn-based combat with real-time execution of moves: blocking, countering and timing your attacks carefully as well as predicting your foes' moves is essential to succeed in Virgo’s twisted and unforgiving cosmic quest to bring back the Golden Age, a period of peace, symmetry and balance, or so she thinks." 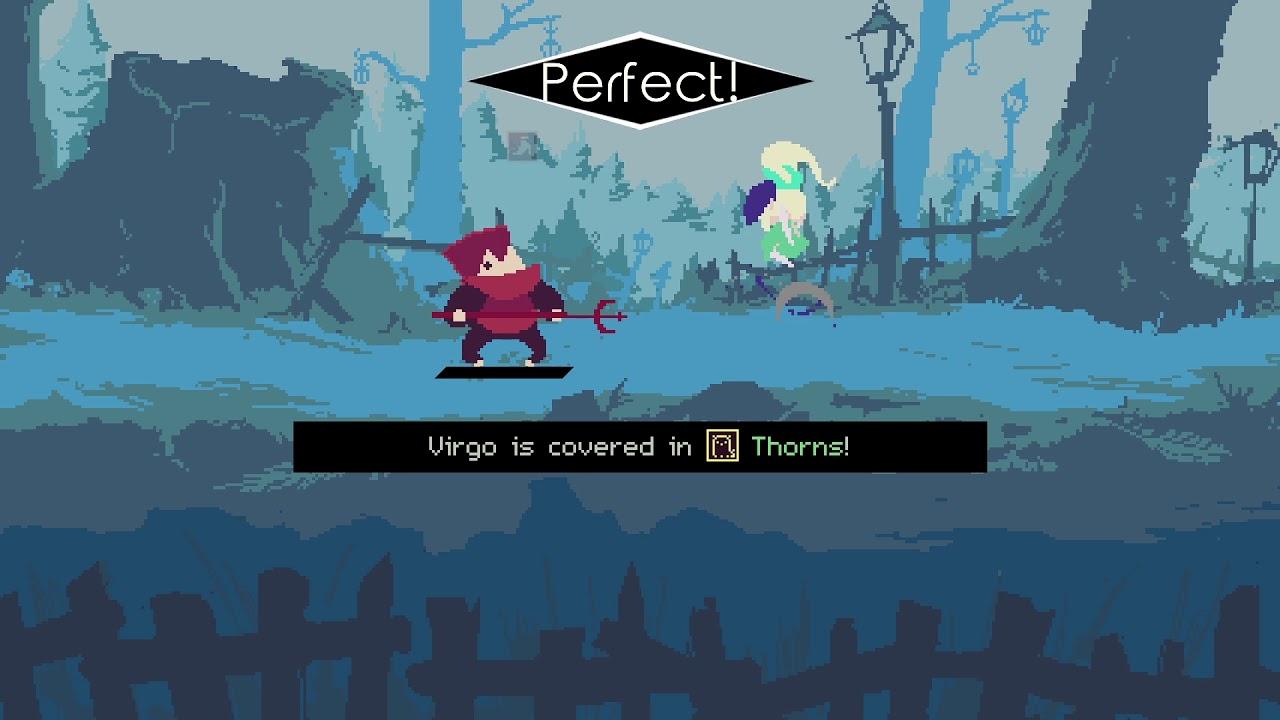 In the release announcement, the developer said: "We have now full support for MAC and LINUX users with native builds for this platform, as promised before. Not only that, the Korean fan translation worked on by Gemini was fully integrated into the full game and you can now choose it from the dropdown menu on settings. Degica logo was also removed from the main game, as Virgo Versus The Zodiac is now being self published."

We do often include affiliate links to earn us some pennies. We are currently affiliated with GOG and Humble Store. See more here.
About the author - Liam Dawe
I am the owner of GamingOnLinux. After discovering Linux back in the days of Mandrake in 2003, I constantly came back to check on the progress of Linux until Ubuntu appeared on the scene and it helped me to really love it. You can reach me easily by emailing GamingOnLinux directly.
See more from me
Some you may have missed, popular articles from the last month:
3 comments
Purple Library Guy 2 Mar
Not my kind of game. Music's kind of catchy though.
1 Likes, Who?

As an employee of the Gemini Observatory, this is news to me!