Love trains? Tracks looks like quite a sweet little game really and it has a new release out to help with Steam Deck compatibility. Tracks hasn't yet been through any verification though, keep that in mind.

"Tracks is a beautiful toy train set builder which gives you the tools to play without limits. Jump into an expansive sandbox and lay down track pieces, create bridges and build towns with Tracks’ easy to get to grips with gameplay. Once you’re ready, hop into the driver’s seat and ride your little train in first-person view – controlling the speed and direction, as you ride the rails." — Whoop Group, developer.

Specifically, the developer noted it now supports Steam Input and brings up the keyboard properly for entering text with a gamepad and they have formally submitted the game for Deck verification now. 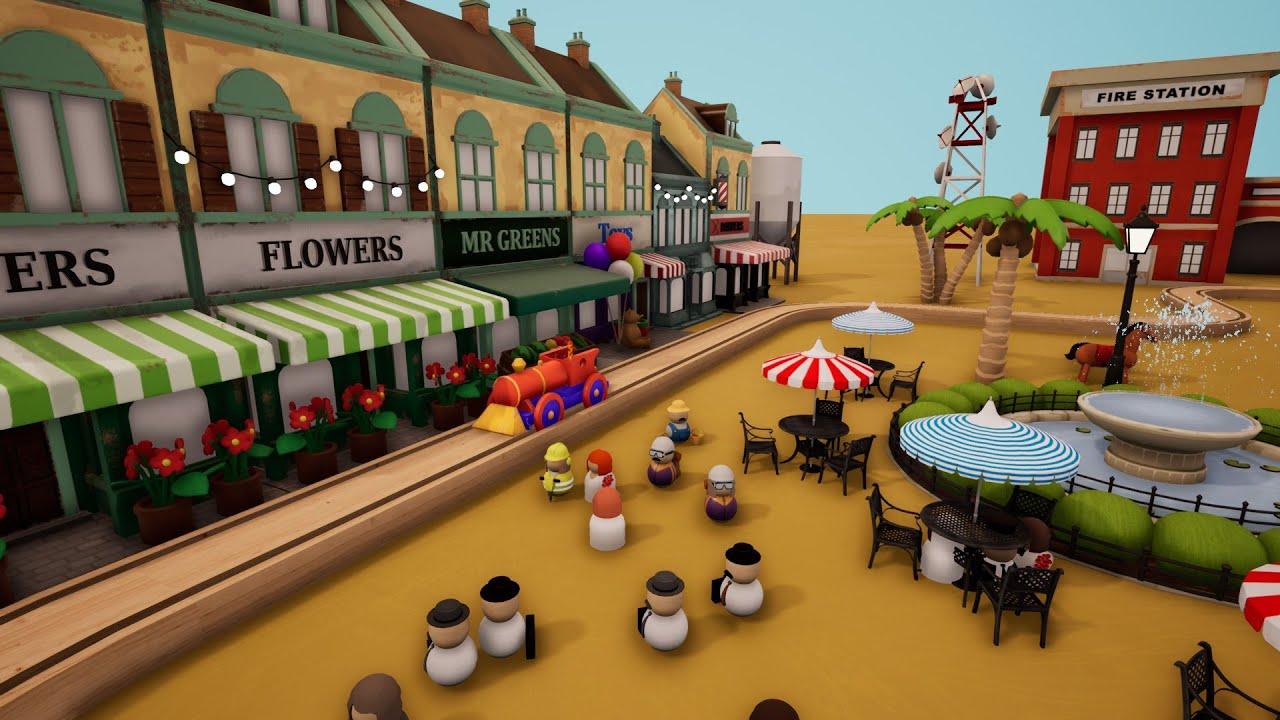 You can buy Tracks on Humble Store and Steam.

We do often include affiliate links to earn us some pennies. We are currently affiliated with GOG and Humble Store. See more here.
About the author - Liam Dawe
I am the owner of GamingOnLinux. After discovering Linux back in the days of Mandrake in 2003, I constantly came back to check on the progress of Linux until Ubuntu appeared on the scene and it helped me to really love it. You can reach me easily by emailing GamingOnLinux directly.
See more from me
Some you may have missed, popular articles from the last month:
2 comments
Maximilian_Korber 3 Mar

View PC info
I did not know about this game before, this looks neat. Might just get it to show my little cousins... Or that might just be an excuse so that I can play it myself.
1 Likes, Who?

View PC info
It looks interesting, so I've added it to my wishlist, but it's not supported on Linux, so I'll be waiting for a significant discount before buying it.
1 Likes, Who?
While you're here, please consider supporting GamingOnLinux on: