Heroic Games Launcher gets closer to a Flathub release

Heroic Games Launcher is a great multi-platform alternative client for Epic Games and GOG, which helps get your games working on Linux and Steam Deck and a new release is out with version 2.2.2.

The new release brings some fixes to the newer GOG integration, and a number of settings and adjustments to help prepare for the upcoming Flatpak package to make it available on Flathub which they've been getting help from the Bottles app developer on. 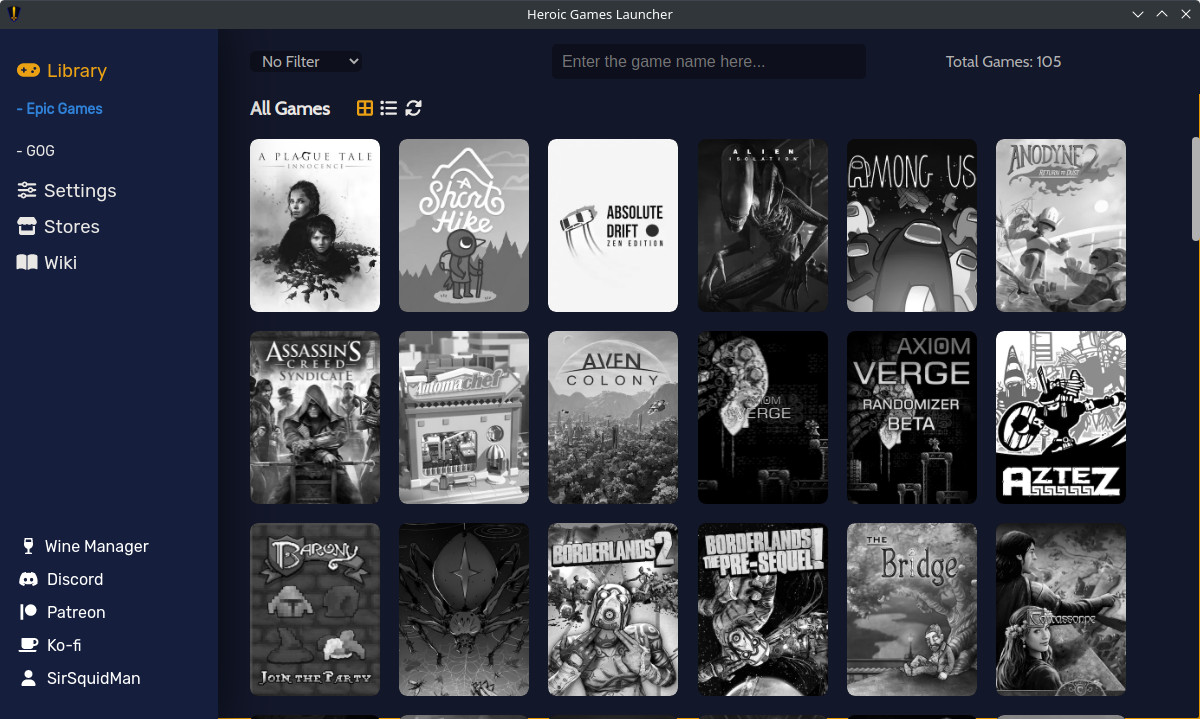 If people want to run the app directly on a Steam Deck in the Game Mode / Deck UI though, one other addition is needed. After testing various launchers and games that use extra screens, Gamescope that handles the display of windows gets confused and madly flicks between them. It was a problem for the PolyMC launcher for Minecraft (tutorial video) that needs a setting ticked to close the launcher, and it was also a problem for the SMAPI modding client for Stardew Valley (tutorial video) that needs a config file change to hide it.

After speaking to the Heroic developer today, they're going to look into a setting to have the launcher get out of the way when you run a game. So hopefully the Steam Deck experience will be great.

QuoteAfter testing various launchers and games that use extra screens, Gamescope that handles the display of windows gets confused and madly flicks between them.

This seems to be a widespread problem with games/apps that use some kind of launcher or multi-window functionality in general. Godot suffers from the same problem when running a project from the editor too, since a separate process (and window) is spawned for that purpose. I wonder if Valve could do anything about it, but it might not be possible without lowering performance (since I assume the Steam Deck's single-window paradigm is here for a reason).


Last edited by Calinou on 8 March 2022 at 11:30 pm UTC
0 Likes
While you're here, please consider supporting GamingOnLinux on: