Path of Exile getting gamepad support, should work better on Steam Deck

It's not released yet but Path of Exile is getting a fresh Beta update to bring gamepad support, and the developer has asked people with a Steam Deck to get testing when it's up. One of the most popular free to play RPGs around, Path of Exile regularly sees over 30,000 players online at the same time each day.

Like a lot of developers, they of course want their game to work well on Deck. In the announcement they said the upcoming 3.17.3 Patch will bring Beta support for gamepads. It will stay in Beta until the 3.18 expansion. Once live, you'll be able to change the Input Method in the options simply to "Gamepad (Beta)". 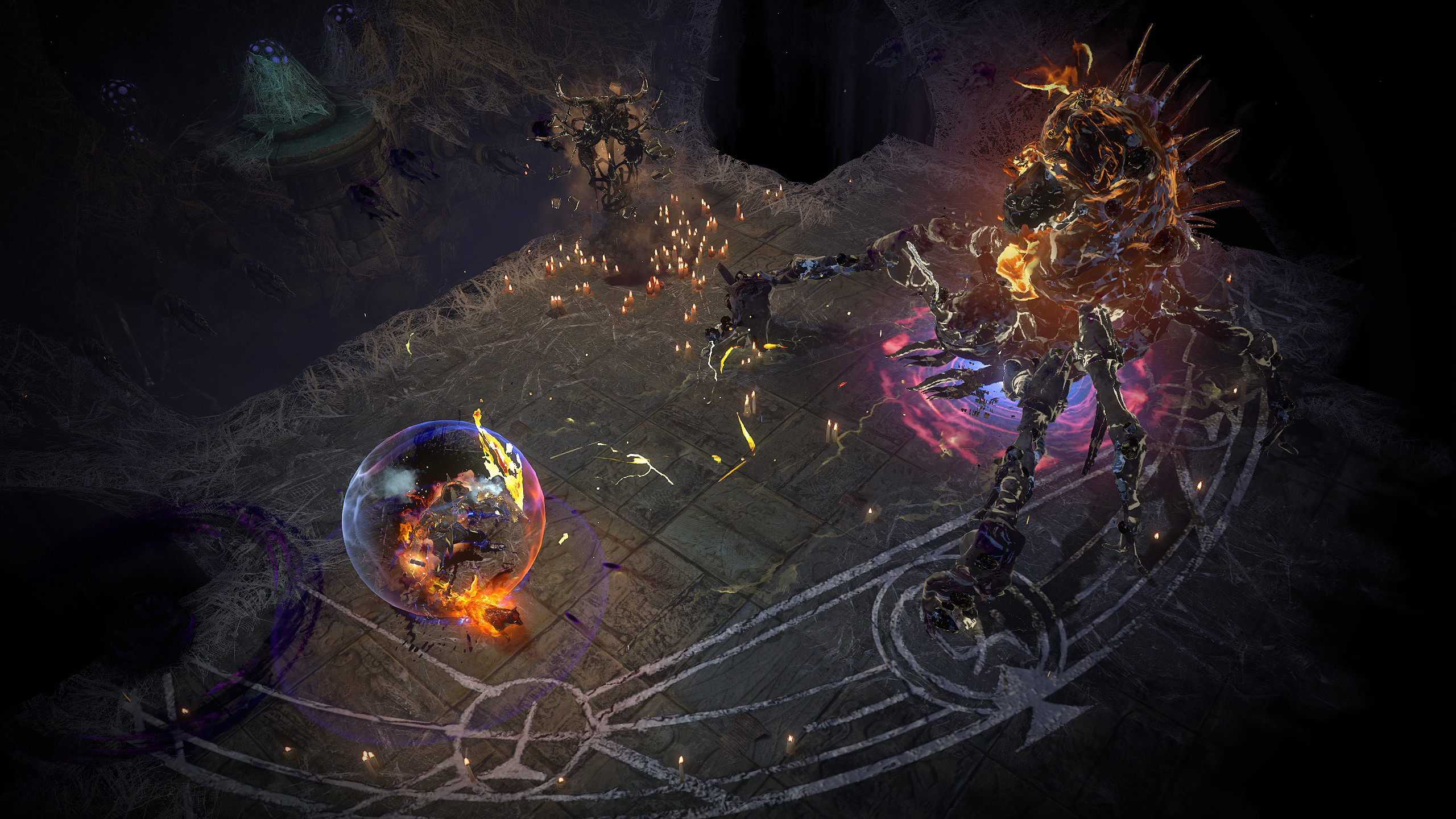 Once it's up, I'll be giving it a test to see how it feels and will likely do a new video. Be sure to follow GamingOnLinux on YouTube for when that goes live.

Will you be playing Path of Exile on Steam Deck? Do you already play it on a Linux desktop? Let us know what you think in the comments.

herc 14 Mar
View PC info
I really like Path of Exile, it's a great game! I've been playing probably over 10 hours with the Steam Controller, it works decently. I've also played many 100s of hours with keyboard and mouse over the years.

I have high hopes for their controller and Steam Deck support. Hopefully things will be better optimized control wise. I remember joystick mode on Steam Controller was working nicely for movement, but not great for movement skills.

I'm really looking forward to you video on this! With risk of repeating myself, you're doing a great job on covering everything Steam Deck! <3
1 Likes, Who?
jNayden 14 Mar
I have played PoE on XBOX with controller and the support was fine, to use inventory screens and etc is a lot a lot harder then on PC :) but the controller support is far better then in games like lost ark for example.
If a PC port has a controller support similar to how XBOX controllers works I will be happy enough.
0 Likes

View PC info
This is a fantastic game and the F2P model is so generous it's embarrassing. I will definitely revisit with my Steam Controller.
0 Likes
While you're here, please consider supporting GamingOnLinux on: