AMD has given a short and to the point video update on their latest products, including the exciting AMD Ryzen 7 5800X3D processor. This will feature 8 cores, 16 threads, a base clock of 3.4GHz with a boost up to 4.5GHz, with a "default" 105W TDP, 96MB of L3 cache and based on the TSMC 7nm FinFET.

They've confirmed not only a price now of $449 which sounds reasonable for such a powerful unit, but also the date of April 20 for the public release. I've been waiting on upgrading from my ageing Intel processor and that might very well be a good time.

Not only that, more "mainstream" processors will be launching too. Here's the newer models:

All of those are expected to arrive on April 4.

As for motherboard support, AMD said they are "extending support for Ryzen 5000 Series processors on AMD 300 Series chipsets, including all the new desktop processors announced today" and the latest processors will be supported across the AMD X370, B350 and A320 chipsets with BIOS updates in Beta coming in April.

“Whether you’re an early adopter seeking the ultimate in gaming performance with the first Ryzen processor featuring AMD 3D V-Cache technology or a new gamer building your first rig, you can find a best-in-class experience with AMD,” said Saeid Moshkelani, senior vice president and general manager, Client business unit, AMD. “With today’s announcement AMD is offering users the power of choice by bringing leadership gaming performance to all levels of system builds.”

See their short video update below: 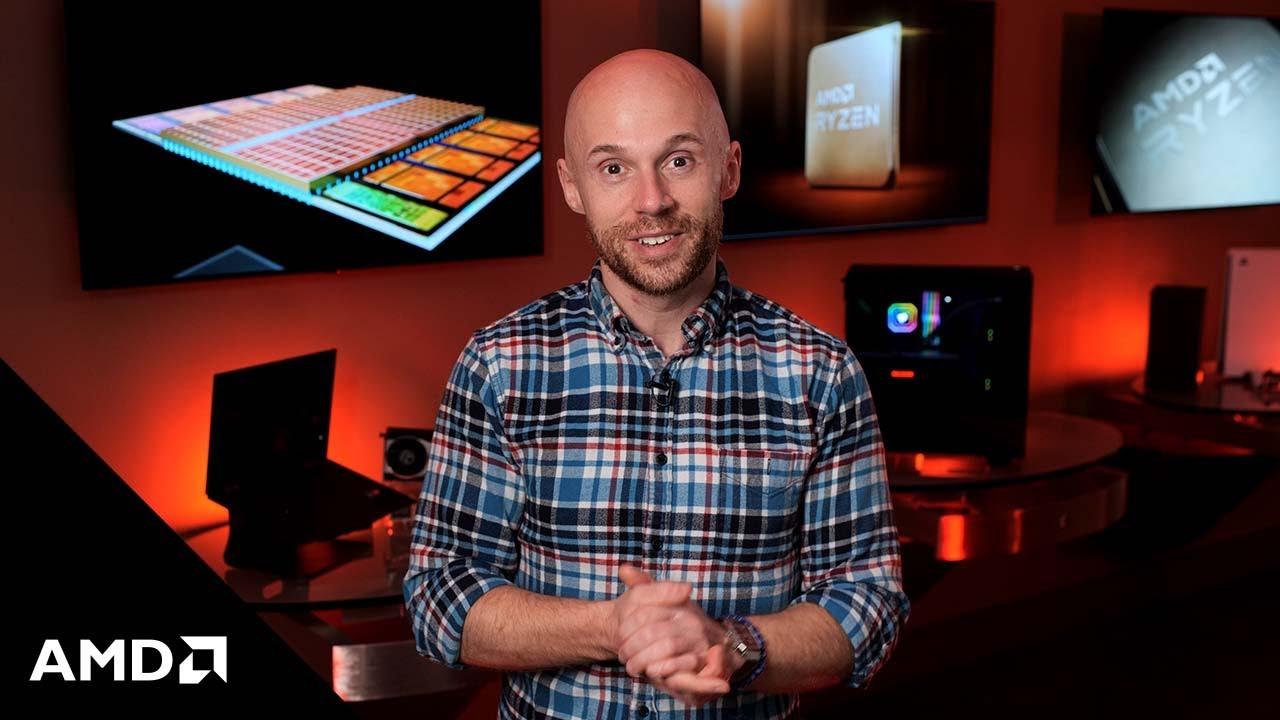 View PC info
I'm still dying to upgrade my old rig, but at this point is there much point grabbing one of these on release vs waiting for the next gen later this year?
0 Likes

aufkrawall 15 Mar
View PC info
You can probably save a few bucks by feeding the 5800X3D cheap RAM. But if you can afford a >400€$ CPU, you likely can also buy decent enough RAM. Target audience seems to be owners of Zen 1 or 2 CPUs. Otherwise it does not occur to me why you would want to buy this CPU now with Zen 4 around the corner.
1 Likes, Who?

Quoting: aufkrawallYou can probably save a few bucks by feeding the 5800X3D cheap RAM. But if you can afford a >400€$ CPU, you likely can also buy decent enough RAM. Target audience seems to be owners of Zen 1 or 2 CPUs. Otherwise it does not occur to me why you would want to buy this CPU now with Zen 4 around the corner.

If the infinity fabric interconnect between the Zen 4 cores and the Zen 3 IO die is compatible, it would in theory be possible to pair Zen 4 with a Zen 3 IO die to give us Zen 4 on AM4. Hopefully, AMD does that rather than forcing us to upgrade to DDR5. DDR5 is expensive and it really is only needed if you have an integrated GPU.
0 Likes
PublicNuisance 16 Mar

View PC info
Will this have that BS Microsoft Pluton on it ?
1 Likes, Who?
robredz 16 Mar
View PC info

Quoting: aufkrawallYou can probably save a few bucks by feeding the 5800X3D cheap RAM. But if you can afford a >400€$ CPU, you likely can also buy decent enough RAM. Target audience seems to be owners of Zen 1 or 2 CPUs. Otherwise it does not occur to me why you would want to buy this CPU now with Zen 4 around the corner.

Zen 4 likely new chipset and pin on motherboard like Intel, also DDR 5 RAM likely and that's expensive at moment, might want to upgrade my 3900X with a 5950
0 Likes

Valck 17 Mar
View PC info
If board manufacturers actually manage to support these CPUs even on older main boards, I must say I'm quite excited about that line up. If one can actually buy them that is, physically as well as monetarily...
My B350 has served me well beyond all expectation, and I'd rather get another AM4 CPU that can last a good while, instead of having to buy an entire new system – CPU, board, RAM – when AM5 comes out, with all the first-gen issues that will come with it.
0 Likes

Liam Dawe 17 Mar
View PC info
Seems the official press release specifications does not match up with what the actual specifications are listed for each processor on the AMD website. Have adjusted them now. Edit: looks like they were bundling the L2 cache in with it.