MacGuffin's Curse gets a HD upgrade along with Linux support

MacGuffin's Curse from developer Brawsome originally released in 2012 and it just got a nice HD upgrade, along with a newly released Linux version.

A werewolf comedy puzzle adventure where players sneak and smash their way through sokoban-inspired puzzling rooms, meeting a cast of quirky quest-givers along the way. It was winner of Best Game Writing at Freeplay 2011, and was selected to be in the PAX10 at the inaugural PAX Australia.

MacGuffin's Curse has had a major renovation! Now with more pixels, and new builds for Windows, Mac, and releasing for the first time on Linux!

While the gameplay is the same, people playing on resolutions higher than 1024x768 (the OLD standard) will automatically default to HD assets, and have access to a widescreen display option!

Adding Linux as a new platform, and updating the Windows and Mac builds was achieved by updating a 10 year old Unity project. They said it couldn't be done! Now that MacGuffin's Curse has been resurrected from the dead it will hopefully keep pace with the ever changing Mac OS updates (Linux and Windows will probably be fine forever and ever).

See the original trailer below, the developer did not provide a new one for the HD version: 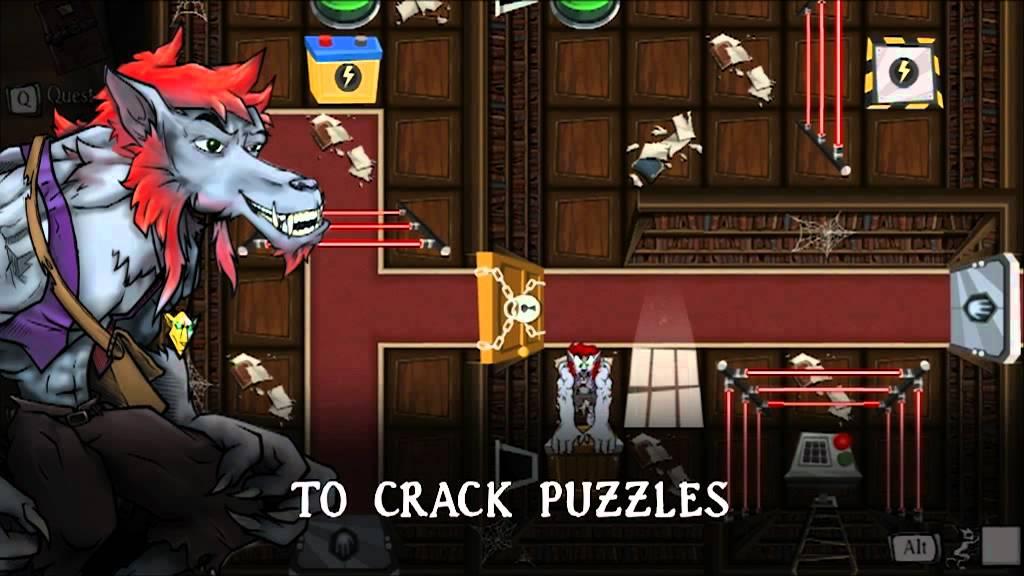 I am curious what the longest gap is between initial release and a Linux port. Noctropolis comes to mind. Released in 1994 for DOS and ported by Night Dive in 2017. That makes the gap 23 years, does any game beat that?
0 Likes

I am curious what the longest gap is between initial release and a Linux port. Noctropolis comes to mind. Released in 1994 for DOS and ported by Night Dive in 2017. That makes the gap 23 years, does any game beat that?

I tried to come up with a MobyGames API query, but unfortunately the list contains all those GOG DOSBox releases, too, and I guess we're talking about native commercial releases here. Those DOSBox games could be filtered out if all games had the Emulated Only attribute set, but most of them don't contain any Linux system requirements yet :-/

If there's a real interest in answering this question I'll start to systematically submit the system requirements for all DOSBox releases...

Edit:
A few findings already with long gaps, but nothing has beaten Noctropolis so far:

Last edited by Iggi on 17 March 2022 at 1:08 am UTC
2 Likes, Who?
seamoose 16 Mar
View PC info
Wow, this is certainly a blast from the past! A brilliant little game that I played and finished many years ago.
0 Likes

Quoting: IggiA few findings already with long gaps, but nothing has beaten Noctropolis so far:

Interesting, quite a few golden oldies in that list!

Also, didn't know MobyGames had such a useful API.
0 Likes

Iggi 5 Apr
View PC info
I'm not finished yet, but I think I found a new record:

It's admittedly not exactly the original, but a slightly improved version.