Love your casual games? Lazy Galaxy 2 from Coldwild Games is out now with a Linux version and it's a wonderful idle / clicker game that also blends in some other strategy elements too.

I've been playing it as the developer sent over a key and it works great. It's a pretty perfect second-screen game to have while you're doing something else, or a game to leave in the background to keep coming back to. Check out the trailer: 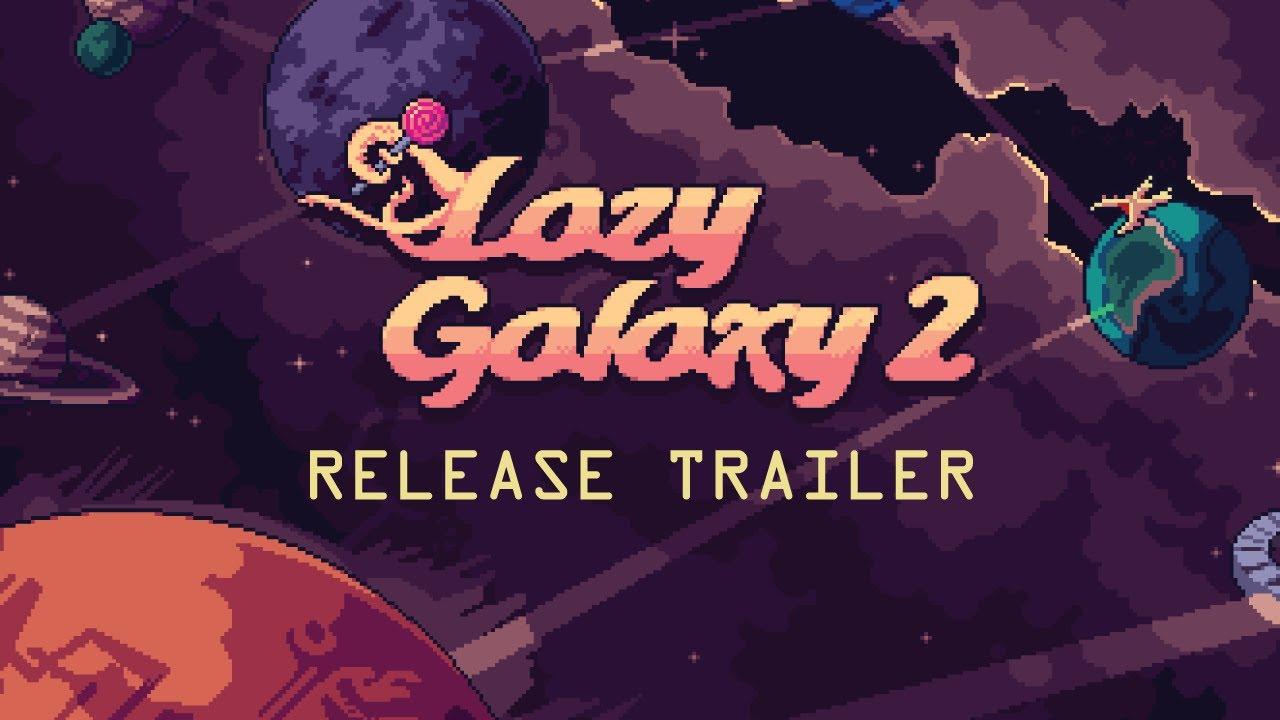 Over email the developer told us it's their "attempt to improve its predecessor by making the base building deeper, changing the battle system, adding the custom maps to allow for more spatial conquest. Lazy Galaxy 2 can be enjoyed even if you have not played Lazy Galaxy 1. In Lazy Galaxy 2 achievements matter - unlocking in-game achievements adds permanent research that improves the gameplay. Micro-control is rewarded, but not necessary. You can idle out the battles or seek more active participation. Are you ready to conquer the universe?"

The trailer is awfully fast for an "idle" game :(. I’ll skip this one.
0 Likes

I mean Cookie Clicker can measure progression in months or years.
0 Likes

I mean Cookie Clicker can measure progression in months or years.

Well it depends on what you aim for. I 100%'ed Lazy Galaxy in 87,5 hours and that was quite enough for me. By comparison, finishing AdVenture Capitalist took me 160h and it was a drag towards the end, especially before they patched it. If I was to play a game that takes *years* to finish, I might as well play tetris instead.
0 Likes

View PC info
Just picked it up through the link. I like the humor from the trailer, not crazy about the music, though. For $5 it's worth a shot.
1 Likes, Who?
While you're here, please consider supporting GamingOnLinux on: