My favourite proper roguelike Jupiter Hell gets a fancy upgrade

Love roguelikes? Want a modern game that looks good and feels great to play? Jupiter Hell is what you need. The developers just released a nice big free upgrade too.

Version 1.3 Valhalla brings with it some pretty fun additions. There's a rework to multiple parts of the level generation, especially for Valhalla Spaceport, which has a new tough boss fight included. The Callisto area also got a big rework to add in some more variation and special mechanics involved with some other improvements to the level generation there, plus some weapon additions to each part of Callisto too. Some new visuals have been added, smoke now slows people down but not for the technician character who is "master of smoke" they say and plenty more. 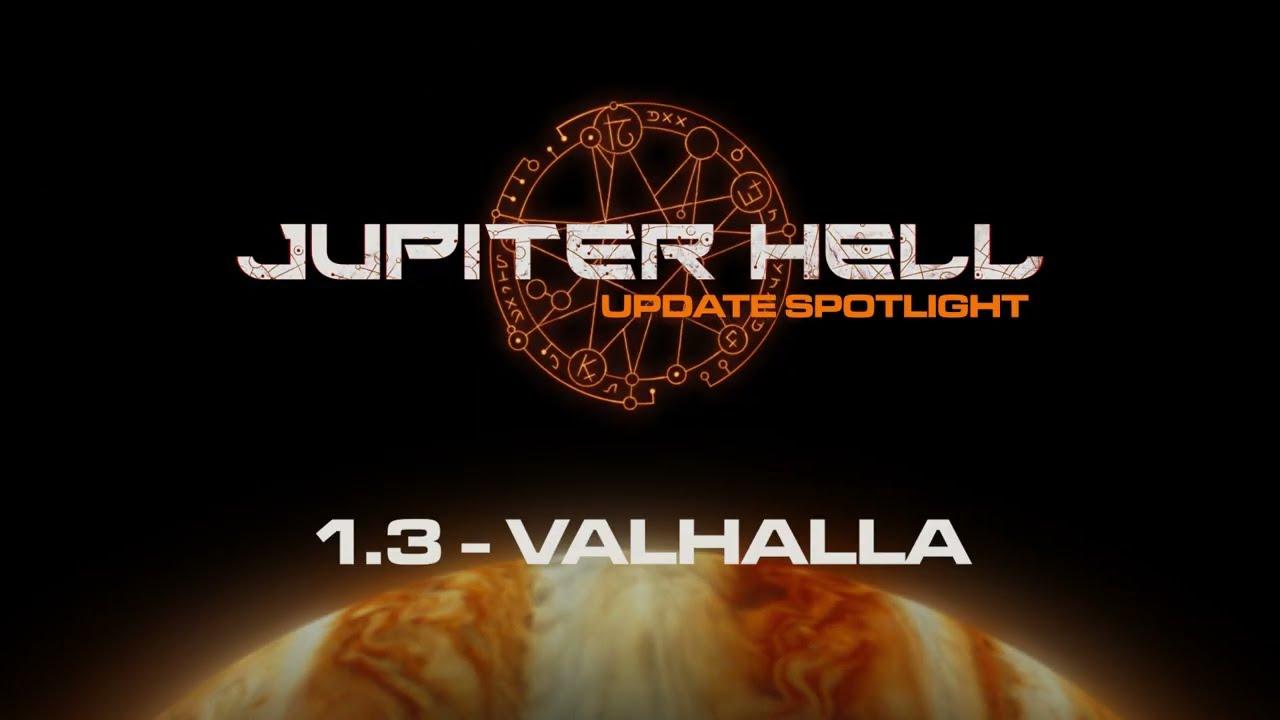 It's been working great on Linux for a long time now but what about the Steam Deck? Well, I tested that too and it does appear to work very nicely, which is partly due to it having a native Vulkan renderer too but the UI also looks great on the smaller screen so they did a nice job there.