I've gone through plenty of games that have a musical theme to them and a fair few finger-bashing rhythm games but none of them are quite like A Musical Story. Developed by the French indie team at Glee-Cheese Studio, this is not a game about hitting a high-score instead it tells a story through the music and some wonderful animated clips.

Digerati sent over a key and I fell in love with this almost instantly. 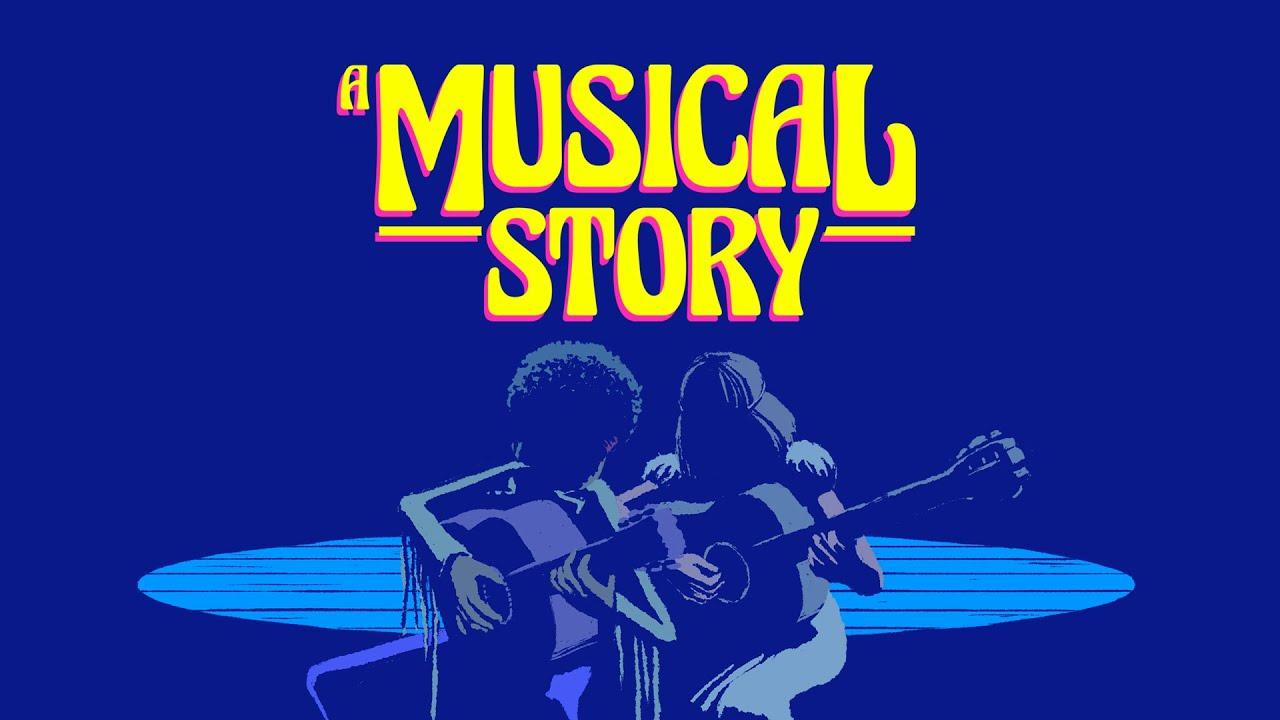 Like traditional rhythm games you might know, it does require you to hit the right keys for the right notes as they're played. However, it's massively more relaxed than others and gives you a little time to hit them, and then repeats until you get it right. The music is absolutely wonderful too, quite mellow even and with headphones on it's a huge delight to get completely sucked into it. I closed my eyes a few times to do it and gosh — what an experience.

In addition to being part of The Day of the Devs Official Selection, A Musical Story has won 'Best Art Direction' at the Indie X Awards, 'Best Audio' at the Taipei Game Show, and received two Honorable Mentions at this year's Independent Games Festival Awards for 'Excellence in Audio' and 'Excellence in Visual Art'.