Before summer comes rolling in and it becomes too hot to do anything, check out the latest update to couch co-op game D-Corp.

More about it: D-Corp is a crazy couch co-op game for up to 4 players. Play as a team of cute, customizable robots. Fulfill the corporate dreams of your brainy boss. Work together on tasks such as turret maintenance and harvesting natural resources while being under continuous attack by alien cacti!

The Addendum Update brings with it four new varied levels, per-level difficulty selection with a tweak to Normal difficulty for solo players, a new cut-scene, new customization, new visuals, a few bug fixes and a cosmetic DLC is also out now. Not seen it before? Check out their original trailer: 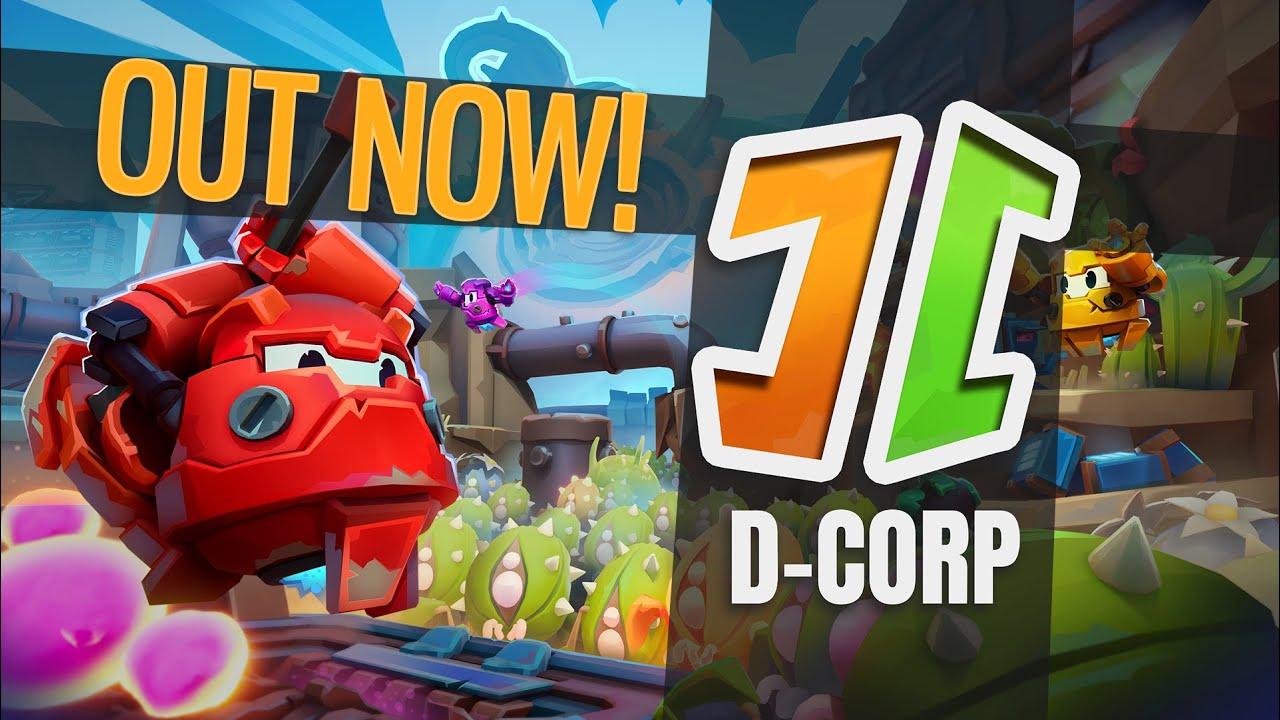 Additionally, the developer has become our first ever article sponsor from Patreon. They have a banner up just above comments for 30 days to support us.

View PC info
Thanks Frogsong Studios for being cool and supporting Linux and GamingOnLinux!
I remember seeing this game before, looks pretty fun.

The game works really well on Linux. Two studio members including myself play it on Debian and Fedora.

If you have any questions regarding the game, feel free to ask me! 👋
14 Likes, Who?

View PC info
I had downloaded the demo a while ago, but with the pandemic, I didn't have the chance to test it with friends...
Guess I'll try to give it a go again

Quoting: furaxhornyxI had downloaded the demo a while ago, but with the pandemic, I didn't have the chance to test it with friends...
Guess I'll try to give it a go again

The game is great in couch coop. You can also try it with steam remoteplay if you have a reliable internetconnection.
Sadly the game has no support for online multiplayer yet.
0 Likes
While you're here, please consider supporting GamingOnLinux on: