GNOME 42 has rolled out officially today with a bunch of new features, fixes and enhancements to make your Linux desktop experience even better.

One of the major new highlight features is the addition of a global dark UI style preference. You can use this to tell various applications to use a dark theme, if they support it. You can find it in the new Appearance panel in the Settings app.

There's also a renewed screenshot feature that allows both pictures and video recordings under the same roof. Many GNOME apps have also been upgraded to use GTK 4 and libadwaita, the next-generation tech bringing "better performance, a new modern UI style, and new user interface elements". The Settings app going through the biggest change here with a whole new look and feel. You will also find a new text editor, a new console app, RDP support and various performance improvements.

For gamers, they said that they've improved how "fullscreen apps are rendered will result in reduced energy consumption for video playback and increased frame rates for games". 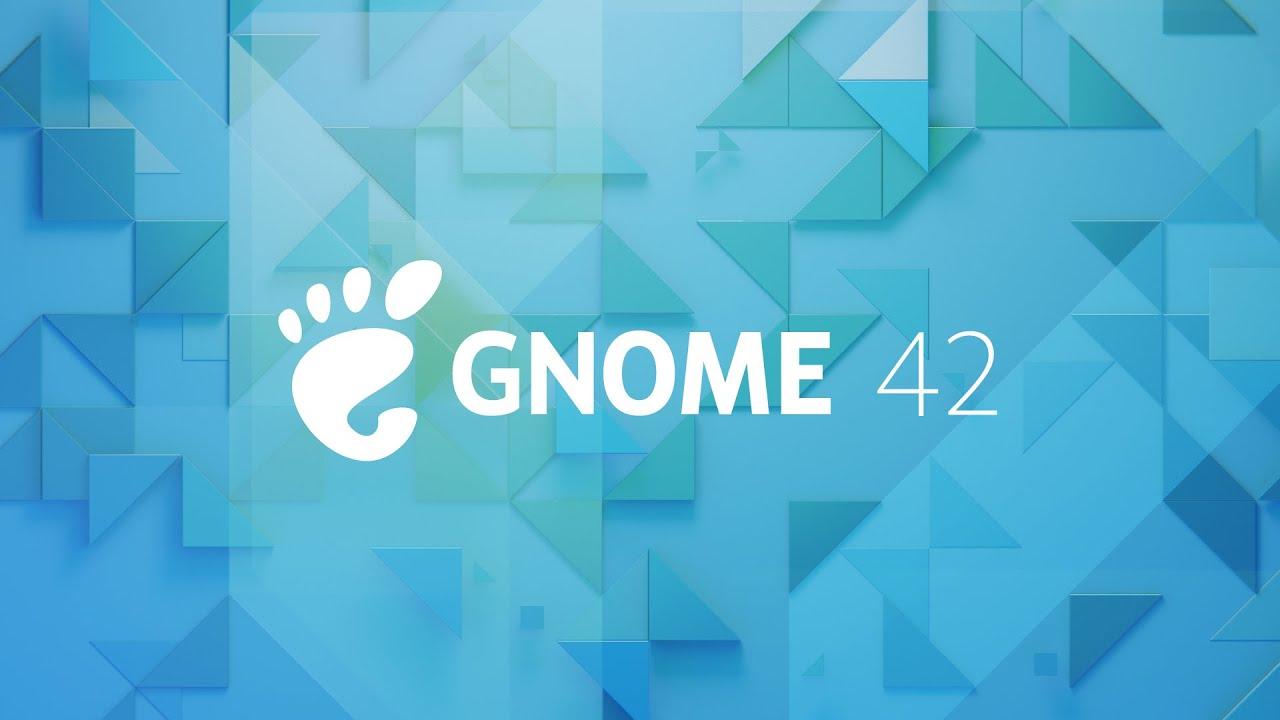 View PC info
Can't wait to play with it in the upcoming Fedora release. I wonder if the "increased frame rates" will amount to anything measurable or just margin of error level improvement.
0 Likes

View PC info
I know Gnome's design decisions aren't popular with everyone, but I love it. It does almost everything I want as a mild power user, and I've never had to dig to figure out how it works. When it doesn't do some power usery thing, it's at least pretty obvious and I can find some other tool to fill the gap. It's not cluttered, and is pretty frictionless to use. Love it!

Quoting: RaabenCan't wait to play with it in the upcoming Fedora release. I wonder if the "increased frame rates" will amount to anything measurable or just margin of error level improvement.

There's been a few things they've talked about, and I might be mixing them up, but I'm guessing it's something to do with skipping some of the compositor steps for fullscreen applications. Apple did something like that a few years ago, basically gave you the performance and latency advantages of an exclusive fullscreen mode, but without the downsides of being locked out of the compositor. (ex: alt-tab switcher or volume overlays) It's not going to double your framerates or anything, but it can add a few percent here and there.
4 Likes, Who?

Quoting: slembckeI'm guessing it's something to do with skipping some of the compositor steps for fullscreen applications.

I thought that has been in place for fullscreen apps in Gnome for a long time? I could be wrong, interested in exactly what these changes were.

Yeah, same here, I love the Gnome Desktops since version 3 (had been a KDE user before that time) and in my opinion they are moving into the right direction. I can understand that it’s not for everyone, but it fits for me. The usability tip I guess is to learn the keyboard shortcuts…
Looking especially forward to this new version since finally this PR got in https://gitlab.gnome.org/GNOME/mutter/-/merge_requests/285
Wayland here I come :)
(well, during the day I guess until the NVIDIA drivers supports night light)

Quoting: slembckeI'm guessing it's something to do with skipping some of the compositor steps for fullscreen applications.

I thought that has been in place for fullscreen apps in Gnome for a long time? I could be wrong, interested in exactly what these changes were.

I’m also pretty certain that Gnome does this correctly since a long time.
0 Likes

View PC info
I'm glad that Gnome exists and takes an opinionated view what a desktop environment could be. While KDE's Plasma environment fits my needs better, I often recommend Gnome to those view technology as just something that should get out of their way while they are accomplishing their tasks. Gnome without extensions does this very well. The polished, beautiful yet minimal-viable compute experience that Gnome offers allows both the technological less-inclined and the power user alike to gracefully complete routine operations. This is a good and necessary balance to the KDE offering. With Gnome and Plasma*, FOSS can offer something other operating systems can't, multiple graphical interfaces to meet individuals' different technological worldviews. Congrats Gnome devs on the 42 release!


*While there are many other DEs on Linux and BSD, I try to keep the list tight based on developer/ecosystem size, and available funding. No offense towards smaller FOSS environments.

I wish more people took this approach as opposed to the usual tribal fighting over which is better. Both Gnome and KDE are amazing projects. Gnome with an extension or two hammered in fits my workflow almost perfectly (though I think they sometimes pull some rather dumb moves, but happens in anything really). I always check out new major KDE releases and, while it hasn't won me over for daily use, I definitely get why people can prefer it.

I can sort of see resentment towards dividing resources, but that's one curse and blessing of open source and open platforms. Insert the xkcd "Standards" comic here.
6 Likes, Who?

Quoting: RaabenI wish more people took this approach as opposed to the usual tribal fighting over which is better. Both Gnome and KDE are amazing projects.

Thank you. When I wrote my comment, that was the exact thing I wanted to offer an alternative too. IMHO, gratitude really needs to be expressed more often than it is (in FOSS and elsewhere too). Also good to hear that Gnome serves you well, its tempted me back a few times. Might have to try daily driving with it again when time allows.

View PC info
I was trying to migrate away from Gnome because of resource usage but they just keep making it harder to justify leaving. Gnome may not be minimal and unbloated, but it's interface design most certainly is.
0 Likes

Quoting: RaabenI can sort of see resentment towards dividing resources, but that's one curse and blessing of open source and open platforms. Insert the xkcd "Standards" comic here.

Agreed. Personally I think it is great that they are dividing resources.

Since they come from different viewpoints and ideas of what an ideal system should look-/feel-like they come up with more cool ideas that the other can benefit from, which has happened a lot of times. Gnome is not for me, and I'm not a fan of their main devs from time to time, but they have had some good ideas that can be aped by the others.