Beyond The Edge Of Owlsgard is a very promising upcoming point and click adventure game, with a Linux demo available.

Developed by German-based WatchDaToast, it started off as a passion project that they've ended spending four years crafting into an adventure inspired by LucasArts and Sierra point & click classics. They said part of their plan for it is to return the genre to the "adventure" aspect, so it places some emphasis on exploring as well as inventory-based puzzles. Check out the trailer: 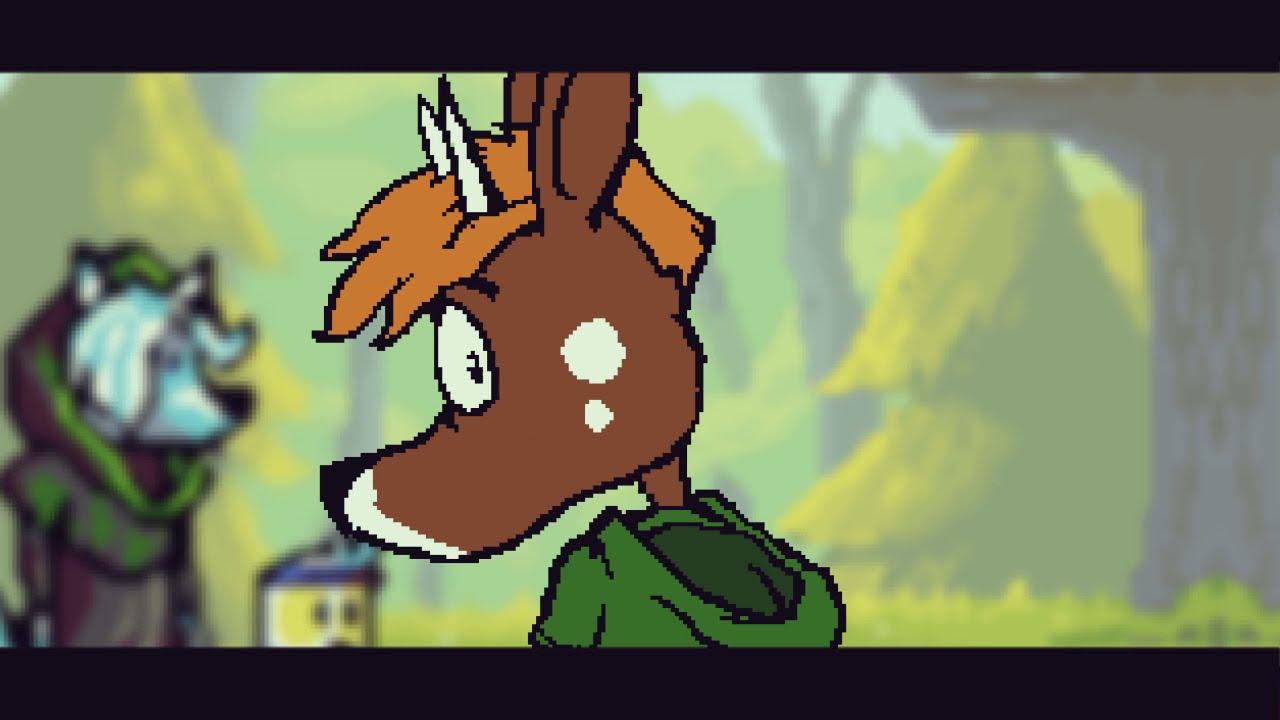 It's currently crowdfunding on Kickstarter, with the goal already having been met. So it's been added to our Crowdfunding Tracker Page. There's also a demo on itch.io and Steam.

with so many games on my wish list, that is the most relevant info for me
2 Likes, Who?

const 30 Mar
View PC info
Point and Click Adventures trigger a very special place in my brain. It's just so different from playing any other kind of game. Am hardly kickstarting, but this time I might....
0 Likes

View PC info
Anthropomorphic animals, point and click, sounds good to me!
1 Likes, Who?
While you're here, please consider supporting GamingOnLinux on: