If you want to get emulation setup on Steam Deck, you need to take a look at EmuDeck which makes installing and configuration nice and easy.

While the Steam Deck from Valve has already proven itself to be a very capable device (just look at our videos!) for modern games, there's a massive amount of classics begging to be played on this handheld. This is where EmuDeck comes in. It's not an emulator itself though, instead it's a setup tool that helps you get other tools and emulators configured properly for the Steam Deck.

So what does it actually do? It will configure RetroArch, provide gamepad configs for Gamecube, Wii, special Steam Input setup for Cemu and Citra and a lot more systems. It will give you a bunch of pre-configured hotkeys, sort out the aspect ratio for certain systems, provide fancy game bezels for retro systems.

Not only that, it also hooks in with an app called Steam Rom Manager to properly sort out all the box art for adding games directly to the Steam Deck Gaming Mode UI, saving you a ton of time messing around with an manual art additions to your Steam Library. It even works directly with EmulationStation to provide everything it needs.

I was going to check it out in a video myself, but I'm not a fan of rehashing what others have done exceptionally well, so here's Retro Game Corps video on it: 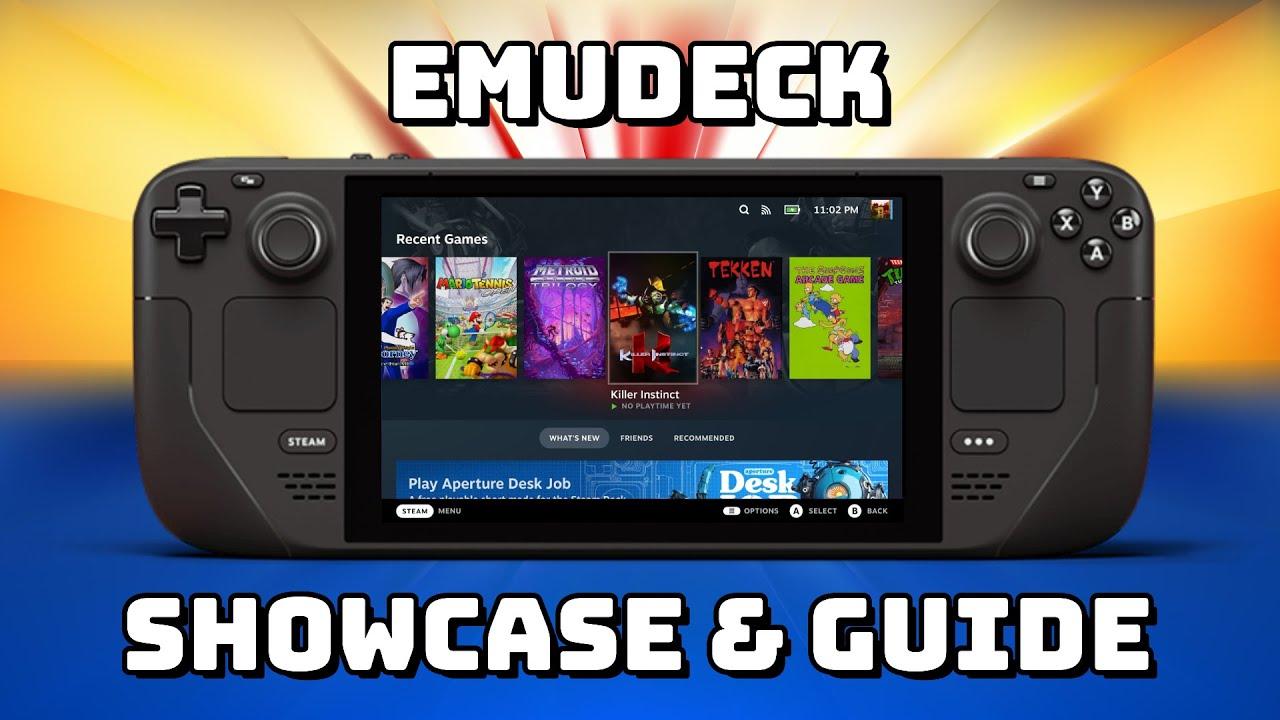 It's really amazing to see purpose-built tools and scripts appear for the Steam Deck, which of course will likely work just fine on a Linux desktop too. The Steam Deck continues to be a big boon for Linux gaming as a whole.

Read more and see their guide on the official site.

Wrote a very crude tutorial and my reasons to use EmulationStation over SteamRomManager here: https://www.reddit.com/r/SteamDeck/comments/tos7u7/emulationstation_has_made_an_appimage_for_the_deck/?ref=share&ref_source=link

Feel free to ask for clarifications. I really enjoy the experience with ES :)
2 Likes, Who?

View PC info
This is incredible. I assumed that I'd be accessing emulation through desktop-mode and a kludgey-hack of Lutris and EmulationStation. But to have all that configured in the background and then show up as Steam collections - amazing.

Quoting: scaineThis is incredible. I assumed that I'd be accessing emulation through desktop-mode and a kludgey-hack of Lutris and EmulationStation. But to have all that configured in the background and then show up as Steam collections - amazing.

I partly agree, yet the 'non-steam' games section on your decks library is still filled with your roms. If you want to integrate anything else later, that's a big bummer.
I switched to ES for a reason, yet never had such a quick start at ES as this time. EmuDeck prepared the emulators and directories. ES found all games and sorted them correctly. Everything but the Steam-Version of Retroarch was automatically found (ES-DE dev is currently contacting RetroArch about better support)

In the end, everyone can choose and I never had a better retro experience before.

Did I mention CrazyTaxi2 on the deck is the best I've ever experienced it? It's sooooo good. 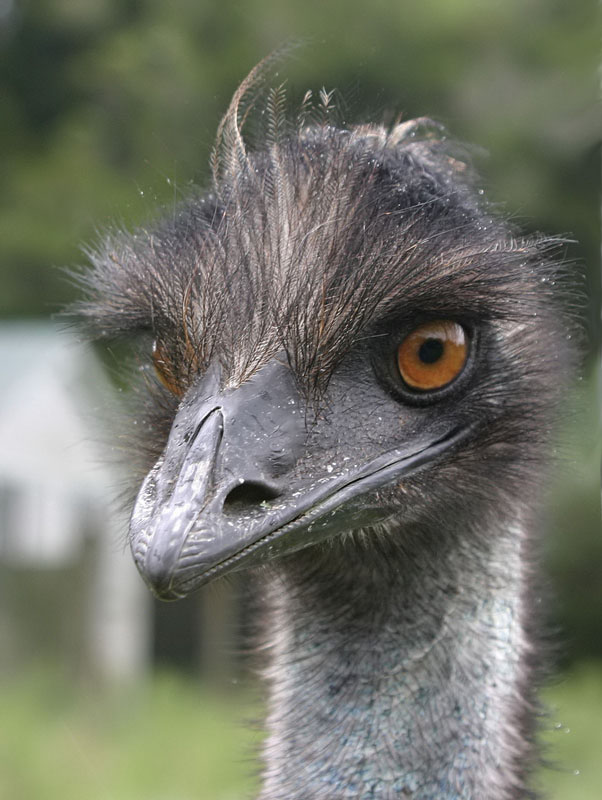 Quoting: scaineGoddam, I can't wait to get my hands on a Deck. Is it Q2 yet???

Quoting: scaineGoddam, I can't wait to get my hands on a Deck. Is it Q2 yet???

Nonono, scaine's Q2 will have to start after mine, so it must be further away.

View PC info
I was wondering how EmulationStation interacts/compares with EmuDeck and SteamRomManager.

Super stoked about the quality of SteamDeck emulation at this early stage, its going to be one of the Decks killer features.
2 Likes, Who?

View PC info
First I was like: "Well there is Retro Arch on Steam what do I need THIS thing for?"

The super mario galaxy image amuses me.
1 Likes, Who?

Quoting: constI partly agree, yet the 'non-steam' games section on your decks library is still filled with your roms.

This is the goal 😎
0 Likes
While you're here, please consider supporting GamingOnLinux on: