HYPERCHARGE: Unboxed, a solo and co-op wave-based first/third-person shooter where you assume the role of a toy action figure is now officially available on Linux. Not only that, it's also a Steam Deck Verified title.

Being Steam Deck Verified means people can buy it without much worry, as it should perform well and look good on the smaller screen. This verification happened a little while ago but the additional big news is that they now have the officially supported native Linux version available today! 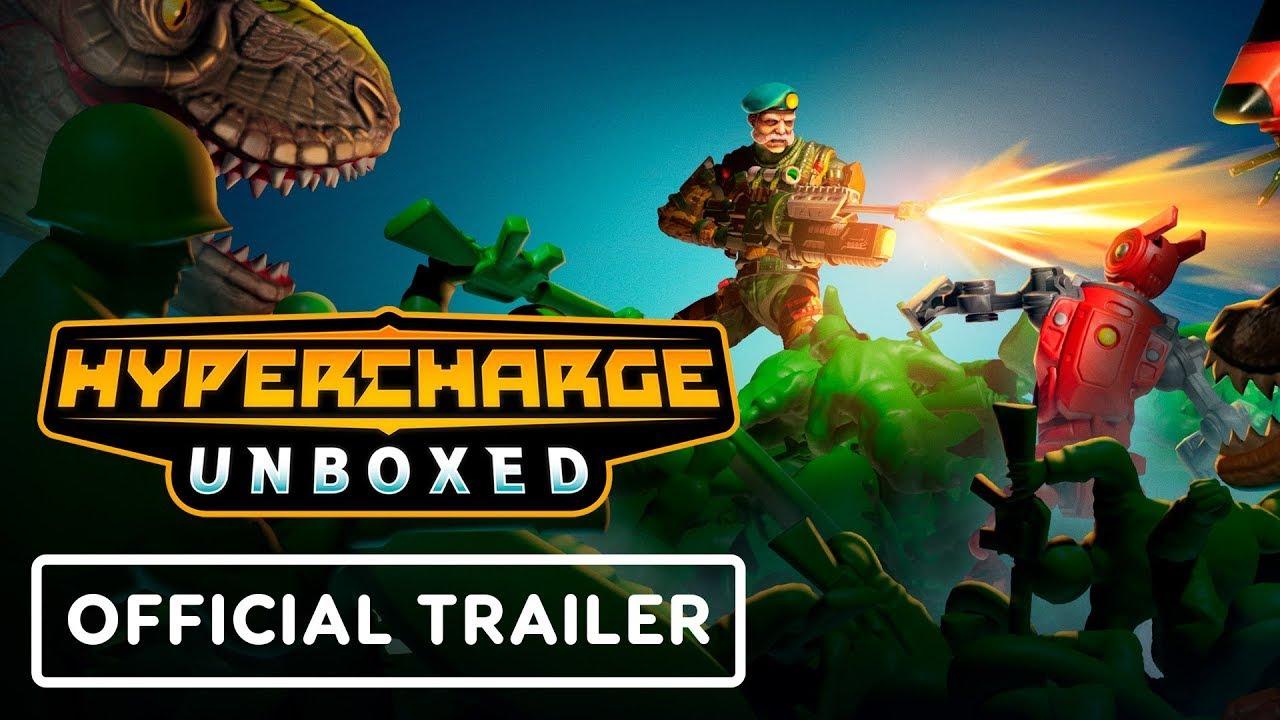 "If you grew up watching classic toy movies and played with action figures, get ready for mass nostalgia! Fight waves of weaponised toys in fun, light-hearted battles where each wave gets tougher and tougher. Hypercharge is easy to jump in and out of, allowing you to progress at your own pace."

I'll be taking a look at it on Steam Deck, so keep an eye for a fresh video on the GamingOnLinux YouTube.

You can buy a copy from Steam.

Dev live right now playing it on a steam deck

Hi all! The day has finally come, haha! If you have questions about our indie game, please us know :).

Quoting: Hypercharge_UnboxedHi all! The day has finally come, haha! If you have questions about our indie game, please us know :).

is this game using OpenGL/Vulkan for native Linux version?
1 Likes, Who?
Lofty 31 Mar

Will there (or is there) be a bot match only mode ?

This game would be perfect in a 4-pack combo. I've already purchased two copies myself because of this news, so thank you.

Major flashbacks to 3DO army men games on the playstation 1.
0 Likes
Hypercharge_Unboxed 31 Mar

Quoting: Hypercharge_UnboxedHi all! The day has finally come, haha! If you have questions about our indie game, please us know :).

is this game using OpenGL/Vulkan for native Linux version?

Hi there! We use the Vulkan renderer :).
9 Likes, Who?
Hypercharge_Unboxed 31 Mar

Quoting: LoftyWill there (or is there) be a bot match only mode ?

Hello! You can play with our without player bots (including online/offline). The main game mode has you fighting waves of A.I bots/enemies.

View PC info
Oh nice! This is going to be an expensive week.

Reminds me of World of Padman that I used to play many years ago on Linux.