Update: And just like that, GameMode is gone. GE-Proton7-14 rolled out, which mentioned "Hotfix: Received more complaints than praise surrounding the gamemode change so I've reverted the changes. Gamemode is removed from the build and will not be used by default.". Really, you should stick with official Proton unless GE-Proton fixes a specific issue you need.

GE-Proton, the unofficial community-built version of the Proton compatibility layer has a new version out (and some hotfixes). Quick primer: Proton is a compatibility layer from Valve (who work with CodeWeavers), that runs Windows games on Linux and Steam Deck. Need more info on Steam Play and Proton? Check out our page.

This version of Proton, named GE-Proton (formerly Proton-GE), pulls in fixes faster but it comes without the quality assurance the official version has. It also has a fix a lot of people enjoy to enable videos in some games to work properly, where they don't with the official Proton.

GE-Proton7-11 and hotfixes up to GE-Proton7-13 are now available, here's what they add and fix:

Adding GameMode by default though is a bit of a controversial change, since it can cause some games to crash (like Apex Legends). Hopefully the issue will be found and solved).

Want to know how to install it on Linux and Steam Deck? You can do it with ProtonUp-Qt: 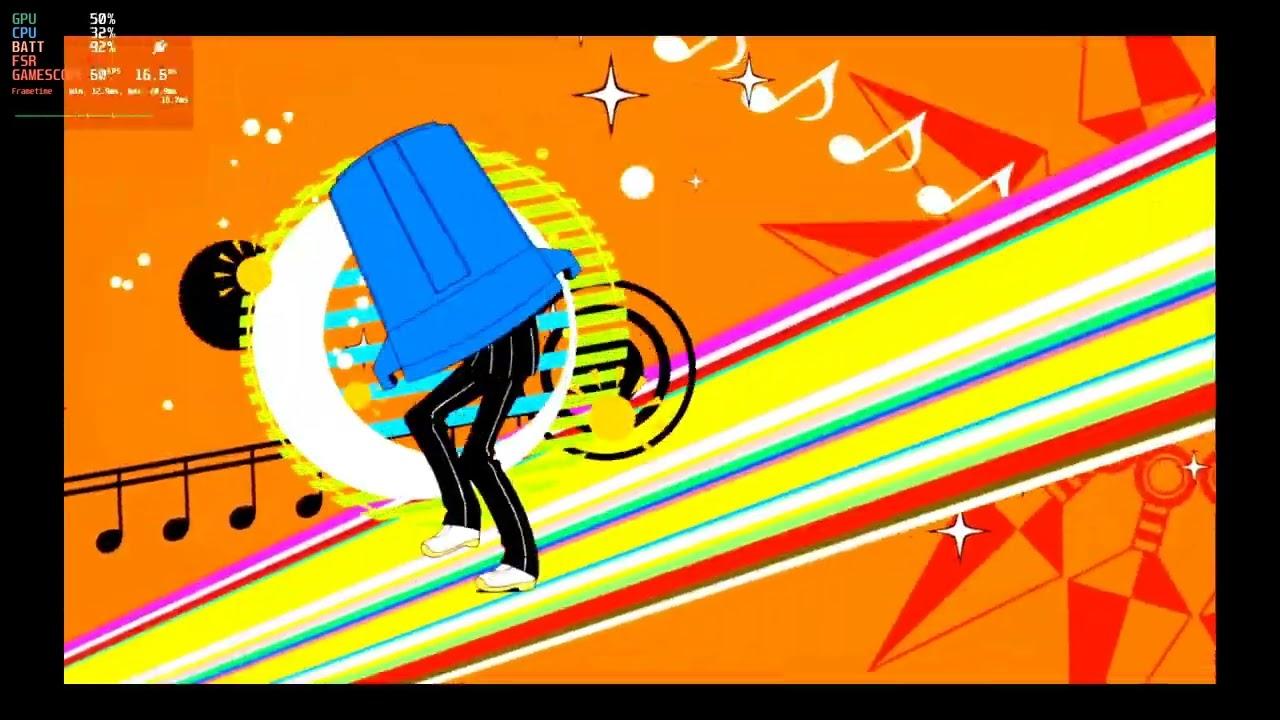 Wine-GE was also updated from the same developer, to fix a prefix creation bug.

lectrode 4 Apr
View PC info
gamemode has been removed in the latest release (GE-Proton7-14, 15 minutes ago), due to that change receiving "more complaints than praise":
https://github.com/GloriousEggroll/proton-ge-custom/releases/tag/GE-Proton7-14

Quoting: lectrodegamemode has been removed in the latest release (GE-Proton7-14, 15 minutes ago), due to that change receiving "more complaints than praise":
https://github.com/GloriousEggroll/proton-ge-custom/releases/tag/GE-Proton7-14

Ah great! It was also annoying me a bit… (especially the anti-screensaver feature)
Games are working fine as-is on my computer.
1 Likes, Who?

Comandante Ñoñardo 4 Apr
View PC info
I wonder why there isn't an Stable version of Proton GE anymore.
I don't trust in Experimental-BleedingEdge, but I use Experimental for, well, protonic experiments..
0 Likes
undeadbydawn 4 Apr

Quoting: Comandante ÑoñardoI wonder why there isn't an Stable version of Proton GE anymore.
I don't trust in Experimental-BleedingEdge, but I use Experimental for, well, protonic experiments..

Thomas explained why here.
Short version: it's much easier to keep up with the rapidly accelerating development of essential tech like anti-cheat by hitching a ride with Experimental, especially as Proton now has most of the fixes GE has traditionally been used for.

As it now stands current mainline Proton should be preferred - with GE reserved for specific, known problems.
1 Likes, Who?

View PC info
I'm not sure I'd want to run feral's game mode on the steam deck by default. I'm sure it drains the battery much faster running the cpu at its limit. It would be ideal for docked mode though.
0 Likes
Swamper 5 Apr

It seems to me like GE Proton is based on Proton Experimental.
Does anybody know if GE Proton supports Battleye and EasyAnticheat?
0 Likes
While you're here, please consider supporting GamingOnLinux on: