As usual, here's our run over what a new month of Humble Choice brings and the expected compatibility across Linux and Steam Deck for you. This is the bundle where each month Humble give a list of games for subscribers to claim, a good way to build up your collection.

NARUTO TO BORUTO: SHINOBI STRIKER (only in some regions)

Space Accident (alternative to the above game)

We do often include affiliate links to earn us some pennies. We are currently affiliated with GOG and Humble Store. See more here.
About the author - Liam Dawe
I am the owner of GamingOnLinux. After discovering Linux back in the days of Mandrake in 2003, I constantly came back to check on the progress of Linux until Ubuntu appeared on the scene and it helped me to really love it. You can reach me easily by emailing GamingOnLinux directly.
See more from me
Some you may have missed, popular articles from the last month:
5 comments
yahya 6 Apr 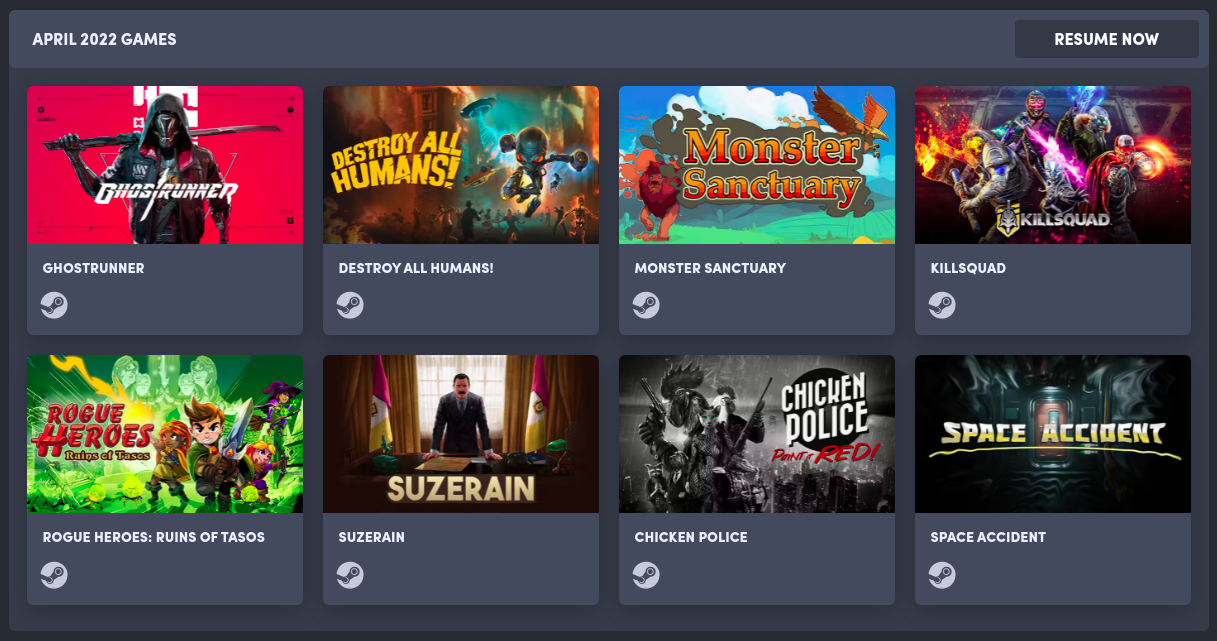 That's odd, must be a region thing for some reason, opening it in a private browser session though shows it still so it's not an account thing.
0 Likes

Regional difference maybe? Sweden here, I have Naruto on offer in the last slot instead of the Space Accident game that you see.
0 Likes

View PC info
Funnily enough Ghostrunner was free on Amazon Prime (via GOG) in April, so it seems it's doing the rounds. At least, I think it was - I just checked the Prime gaming page, but it's updated to May's offers now. 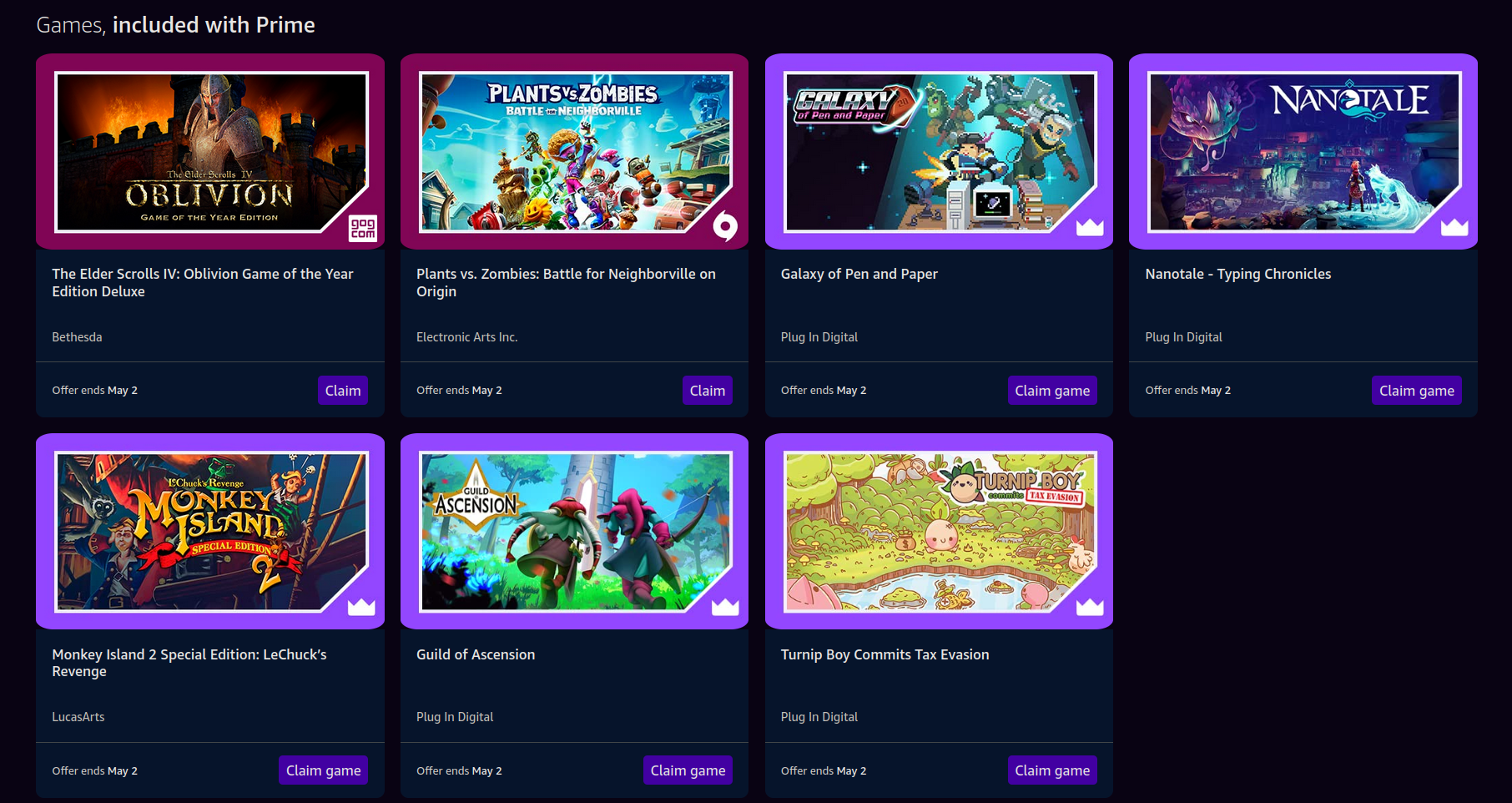 Regional difference maybe? Sweden here, I have Naruto on offer in the last slot instead of the Space Accident game that you see.

Idem in France, i have Naruto too.
0 Likes
While you're here, please consider supporting GamingOnLinux on: