Half-Life Alyx: LEVITATION is an impressive looking upcoming mod for Valve's incredible VR experience. Probably one of the best games and gaming experiences, I've ever had. I'm itching to play a whole lot more in this world.

It will be difficult for any mod team to create a comparable experience, especially with the added extras that a VR game mod will need but this really does look promising.

Due to arrive sometime in Q3, a new trailer has been released: 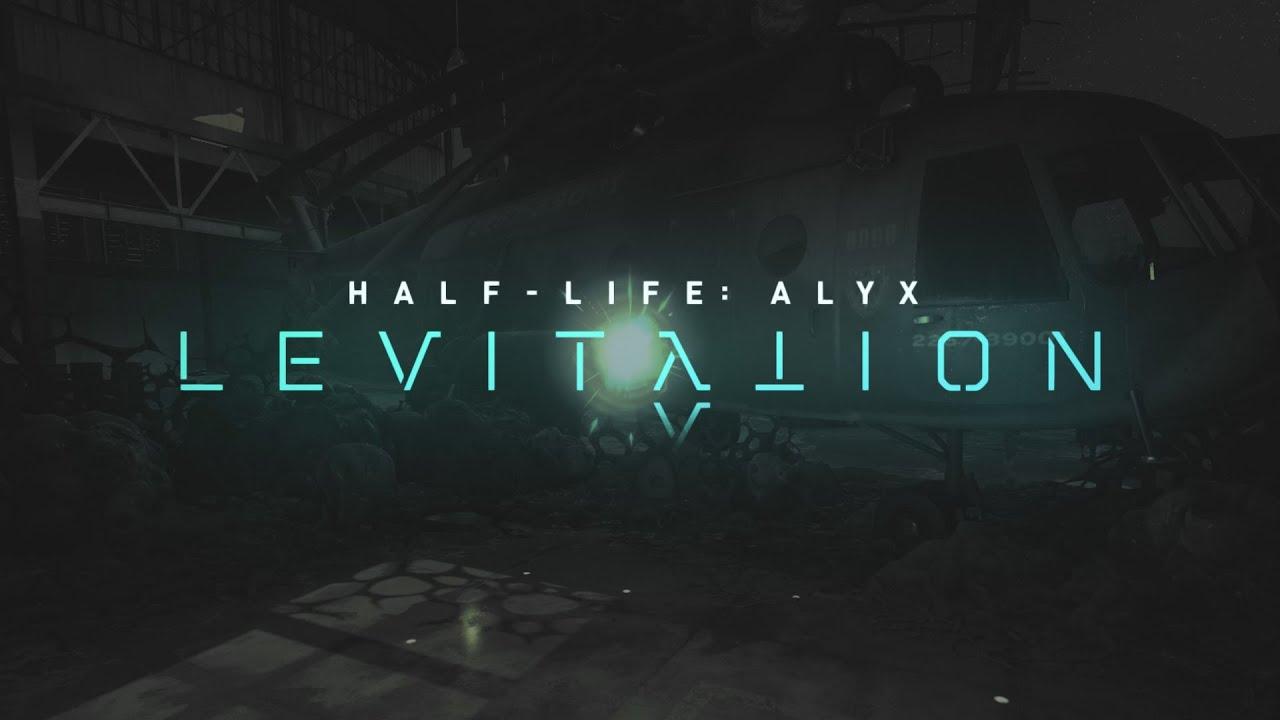 Will be great for those who can actually play it on Linux though, as I've been getting the "Timed out waiting for response from Mongoose" error for months now and I've been unable to play it either Native Linux or through Proton. It's incredibly frustrating Valve has left it in this state — with some seeing the error since 2020. Other VR games work fine, it only seems to happen to Alyx. Valve, please fix it.

Spyker 7 Apr
I haven't plugged my Index for a while, I wonder if they improved SteamVR state on Linux since.
3 Likes, Who?

View PC info
Alyx works for me, but I sadly don't expect Levitation to work. Almost all mod maps are broken using the Vulkan renderer. (Sometimes they run, but they have texture or shader issues)
This is a known issue on Valve's side, and modders response to issues on Vulkan is usually “just use DirectX”.
4 Likes, Who?

View PC info
Uhh, can't wait to try that - hopefully it works. The mongoose issue luckily was resolved for me at some point.
0 Likes

einherjar 7 Apr
I am eager to buy a Index. But only if I can use it well on Linux. I have no motivation to start dual booting for it.
5 Likes, Who?

View PC info
Mod is looking pretty good. Probably won't work on the native Linux version as is the case with most mods.

SteamVR is still a mess though. Current SteamVR beta seems to be broken for new(ish) native VR games. Older games and proton seem fine. Aside from async reprojection being broken for me, but that seems to be a system problem that I can't seem to fix.
1 Likes, Who?
thebishop 7 Apr
Is something preventing Valve from making a Steam Remote Play client for Oculus Quest? The experience on both Windows and Linux for connecting to SteamVR on PC is just awful. On Windows you have to run through Oculus' zombified PC interface, and on Linux you have to do some Android dev mode trickery, though at least the path takes you straight to SteamVR. If there was just an official Steam app for Quest that established a wireless PC connection, it could actually be good!
0 Likes
While you're here, please consider supporting GamingOnLinux on: