Duck Game gets a patch for Proton, now works on Steam Deck

Duck Game, an action platformer from Landon Podbielski and Adult Swim Games has been updated to enable it to work properly with the current version of Proton 7 and gets it working on Steam Deck.

With their changes, it should now work out of the box! Released originally on Steam back in 2015, it went onto receive wide recognition with an Overwhelmingly Positive rating from 20,944 (at time of writing) user reviews. Always nice to see such a title running well on Linux and Steam Deck.

A video of it on Steam Deck with no adjustments done: 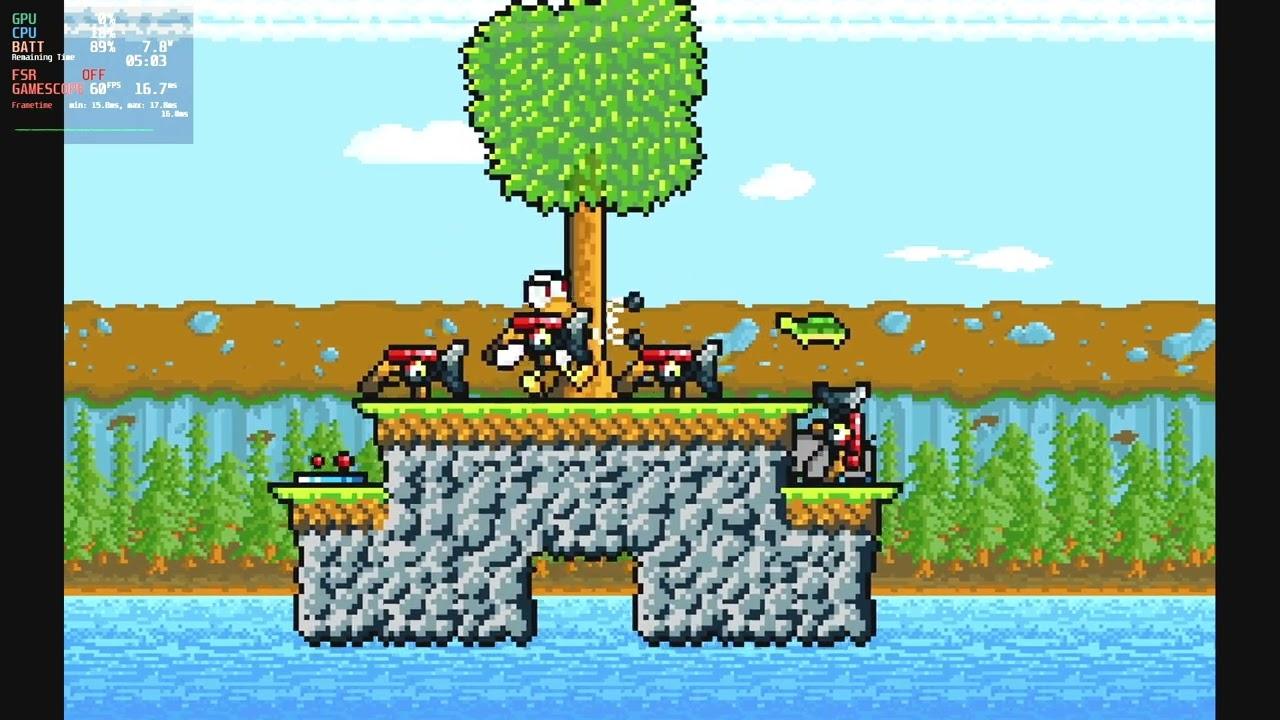 -Updated Steam SDK version
-Fixed issues with toggling fullscreen in Linux (Proton)
-Added onscreen keyboard support when playing in big picture mode
-Duck Game will now automatically detect if it is being run through Proton, the '-linux' command line is no longer necessary. It can still be used incase automatic detection fails, and the '-nolinux' command line option has been added just incase the auto detect returns a false positive in some situations.
-Usability menu now works through Proton
-Fixed a number of issues with Mod types loading incorrectly through Proton (Dord's Weapons and any other assembly with weird characters in it's name such as ' will benefit from this)
-Fixed some rendering issues on Proton

View PC info
YES! I love Duck Game in all its insanity (previously played it on the Switch), and this is exactly what I've been waiting for before grabbing it on Steam. \

@flesk - That would make it even better.

View PC info
The kind of game I might play with two or three close friends, but would never, ever play with randos online.

It's great to see so many otherwise disinterested game devs making an effort to be SteamDeck (or even just Proton) compatible. I wonder when I'll feel comfortable just buying such a title, instead of waiting for 80% sales. I'm coming round a bit more, I think, but I still sport a huge internal bias towards native releases. Maybe when I own a SteamDeck, that'll tip me over the edge!
2 Likes, Who?

Quoting: scaineIt's great to see so many otherwise disinterested game devs making an effort to be SteamDeck (or even just Proton) compatible.

For sure. It just bums me out when they rather jump through hoops to make it work with Proton than make a native port with FNA.
1 Likes, Who?
While you're here, please consider supporting GamingOnLinux on: