After the success of their Kickstarter back in 2020 and a delay to the release, Half Human Games have now confirmed that Dwerve will launch on May 31.

What is it? Dwerve is a tower defense dungeon game that also blends in dungeon crawling. You're not just looking from afar placing down towers, you're part of the action here. You play as a young dwarf tinkerer who adventures into a ruined kingdom and unearths the lost technologies of the ancient warsmiths: turrets and traps. These are the only weapons that can protect the dwarves from Witch-Queen Vandra and her army of bloodthirsty trolls and monstrous creatures hellbent on conquering the surface. 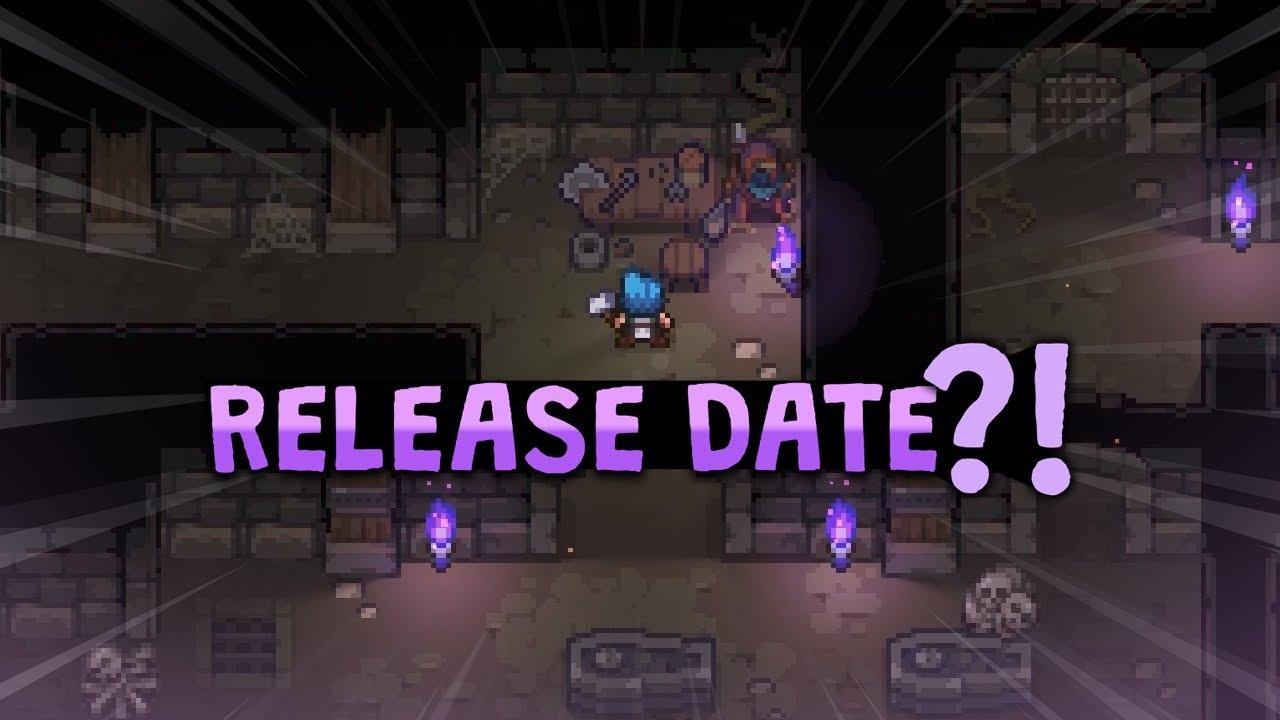 Migwell 21 Apr
Why are these tower defence games never co op! It seems like the perfect genre for it.
3 Likes, Who?

Quoting: MigwellWhy are these tower defence games never co op! It seems like the perfect genre for it.

Yep, Dungeon Defenders had a nice mechanic for co-op play, albeit later levels devolved into simply letting the highest level player place all the traps or die. And conversely, you largely had to play DD in co-op as there were just too many enemies in solo - the scaling wasn't great down the way.

I'm really, really looking forward to Dwerve. The demo had a couple of issues though - first, it felt like the levels had to be completed with certain towers, and second, when things went wrong, it was very hard to turn it around. But it has so much promise and like the best interactive TD games, it felt that you made a difference wherever you stood.

This will be an insta-buy when it lands, I think.
0 Likes

View PC info
Ditto on the co-op wishes. That, and a lack of GOG release... it's just not quite appealing enough for me. Looks pretty cool though.
0 Likes
While you're here, please consider supporting GamingOnLinux on: