The gorgeous looking Lila's Sky Ark is out now

Monolith of Minds and Graffiti Games have today launched Lila's Sky Ark, a feast for the eyes if you love pixel-art. The second game from Monolith of Minds, acting as a prequel to the first game Resolutiion.

"Lila’s psychedelic world is in grave danger. Help her and her eccentric friends stop the Conductor’s minions from destroying all things musical and magical in this meditative action-adventure game. Explore this dark yet groovy world as you unravel the poetic mystery that is Lila’s story. Discover secrets, solve puzzles, and battle bizarre beasts and punishing bosses as you attempt to unite the Spirits and save the mysterious Sky Island from ruin." 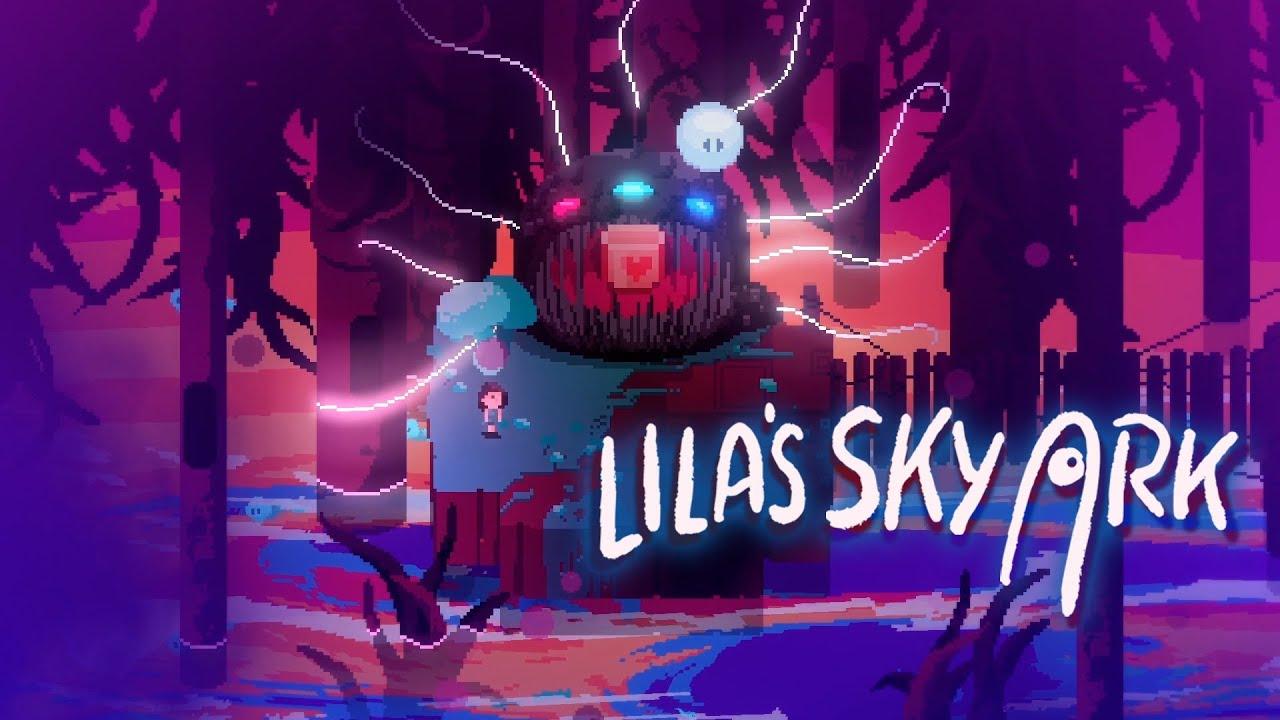 It looks just as peculiar as Resolutiion, and that's a good thing. I really adore this colourful graphical style too, it's very much like Resolutiion but a lot more bright and welcoming looking overall but it sounds like the story goes down some interesting holes.

You can buy from Humble Store and Steam.