Stellaris: Overlord expansion confirmed for release on May 12

Ready to become the overlord of others in Stellaris? You're going to get your chance when Stellaris: Overlord releases officially on May 12, 2022.

This is a full expansion too, not just some little pack. Not only that but the latest free update version 3.4 "Cepheus" is launching at the same time. This free update will bring plenty of new content and improvements for all players worked on by their "Custodian Team".

Here's what the new expansion will give you: 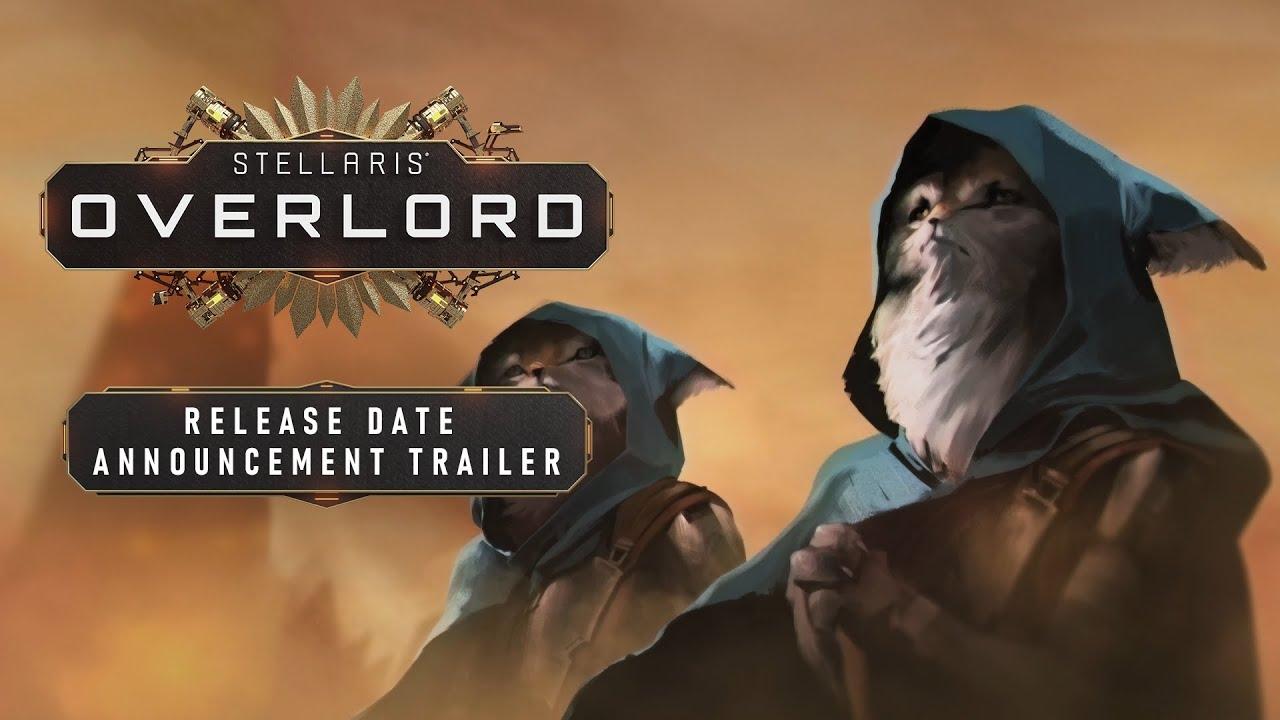 Anyone else going to be diving back in for this? I think I'm going to!

In related Paradox Interactive news, their official PDXCON is returning in-person this year between September 2-3. It will feature hands-on with Victoria 3, live music performances, chats with developers and a massive live-action "megagame" designed just for PDXCON.

We do often include affiliate links to earn us some pennies. We are currently affiliated with GOG and Humble Store. See more here.
About the author - Liam Dawe
I am the owner of GamingOnLinux. After discovering Linux back in the days of Mandrake in 2003, I constantly came back to check on the progress of Linux until Ubuntu appeared on the scene and it helped me to really love it. You can reach me easily by emailing GamingOnLinux directly.
See more from me
Some you may have missed, popular articles from the last month:
3 comments
Mal 22 Apr

Good DLC for what concerns the foreign policy. A vassal rework was sorely needed. I see also some adjustments in the movement that should help a little with warfare, namely the space highways. These should make less painful to repel incursions later in the game.

Althogh I believe that overall a lot of the content of this DLC will be dead on arrival until they rework movement.

When I read "reinforce your borders by employing powerful fortress vassals and all sort of static defense bonuses" and "avoid any enemy static defense with the new teleport anywhere (like enemy capital) wonder" and in the very same patch notes... I'm more and more conviced that whoever is charge is more concerned in bloating the DLCs with all sort of catchy but useless stuff rather than actually put toghether a sound game design. But hei! Maybe next week there will be some surprise patch note and everything will make sense for once.
0 Likes
Purple Library Guy 22 Apr
I was not expecting a DLC about vassals to interest me, but there's some cool stuff there.
0 Likes

The Subterranean origin sounds interesting as well, depending on how it works.
0 Likes
While you're here, please consider supporting GamingOnLinux on: