Society management city-builder Kapital: Sparks of Revolution is out now

Kapital: Sparks of Revolution is a city-builder that brings in some social society management, so prepare for some fierce class riots and more. Quite an interesting turn for a city-builder, since most tend to focus on pure economy simulation.

This is a little more, dare I say it, human. The idea is that you're given limited resources and you need to balance the needs of the people and city development. So you'll deal with angry crowds, money, resources and try to create a society that actually works and most likely fail at some point.

"Being a mayor in Kapital: Sparks of Revolution is a delicate balancing act. Each decision has different consequences for the various classes inhabiting the city. Important investments need to be made into resource distribution, housing and security if tensions spill into the streets. When one class becomes disgruntled, things may get ugly if their concerns are not swiftly addressed." 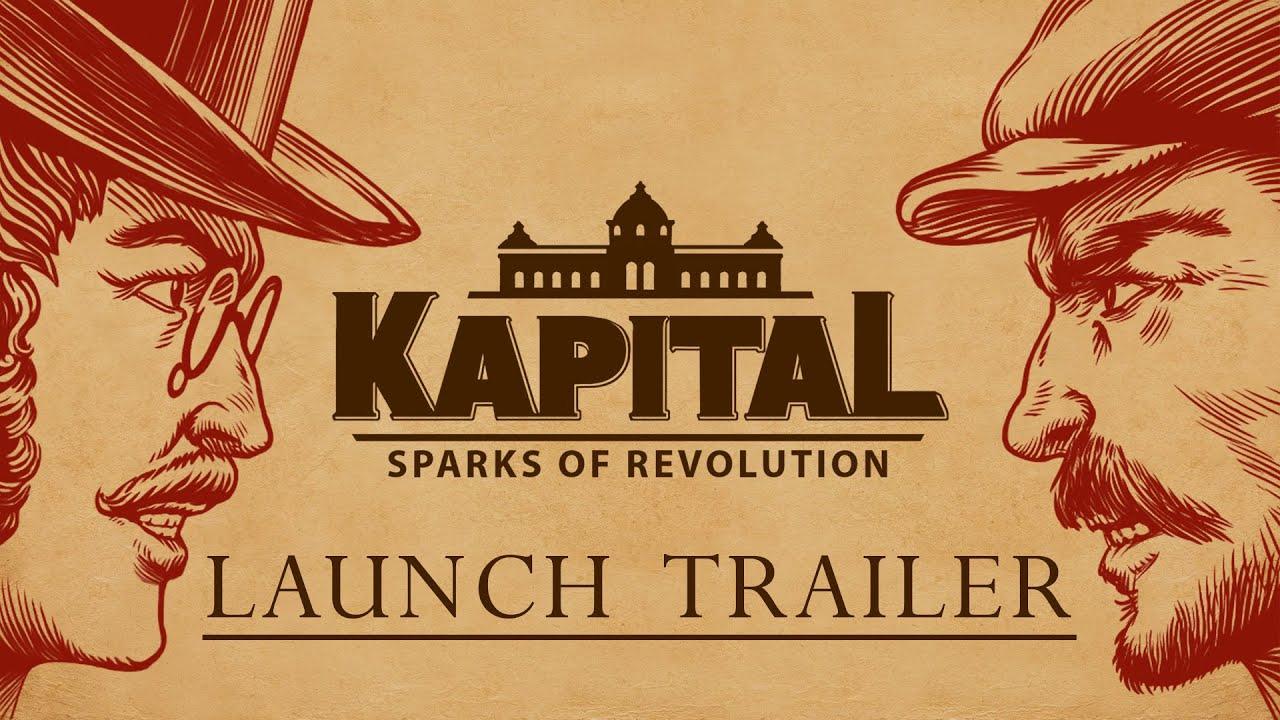 At release, it hasn't managed to get the best of reviews with it being Mixed overall from users on Steam as it seems there's a number of issues currently. The developer put up an announcement that they will "continue to improve the game based on your feedback" and they were "surprised with the amount of constructive feedback". Going further, they said to expect "new features never seen before in city builders to make the game a truly unique crisis management game".

You can buy it on Humble Store and Steam. Once again GOG only has a Windows build.

Phlebiac 3 May
View PC info
Looks like it could be a fun game if they manage to fix the issues.
0 Likes

View PC info
See you in-game comrades
0 Likes
ssj17vegeta 5 May
Can't to overthrow the bourgeoisie once the bugs get fixed !

1 Likes, Who?
Purple Library Guy 5 May

Quoting: ssj17vegetaCan't to overthrow the bourgeoisie once the bugs get fixed !

Unfortunately, I think it's the other way around: You're trying to keep the people pacified so they don't overthrow the bourgeoisie.
1 Likes, Who?

View PC info
The trailer makes me feel like failure is inevitable. A game like that is one that I'd probably only try once or twice. Maybe I got the wrong impression.
0 Likes
While you're here, please consider supporting GamingOnLinux on: