Going Rogue: A Festival of Persistence event is live on Steam

Going Rogue: A Festival of Persistence is a new week-long event on Steam, celebrating how diverse and confusing the whole roguelike thing is.

This includes Roguelikes, Roguelites, and everything in between — so technically it covers a huge amount of games as many like to claim they're some form of roguelike. Valve even jokingly said in their press email how there's "no need to argue this on the internet with strangers" as they outline it all in their blog post. It's interesting enough, and does highlight the problems with defining game genres properly, with different interpretations and how they should be used. 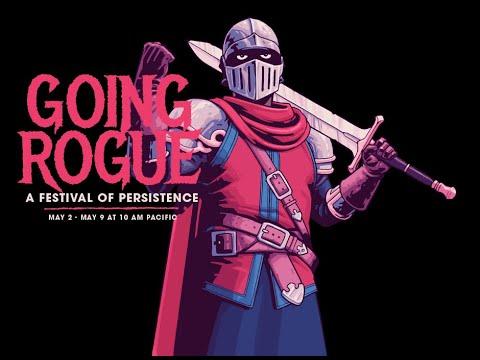 I'm liking this more natural feeling I get from Valve, they seem way more playful over the last couple of years, as you can see in the video above.

Valve also teamed up with a few content creators for a rather long video on it all: 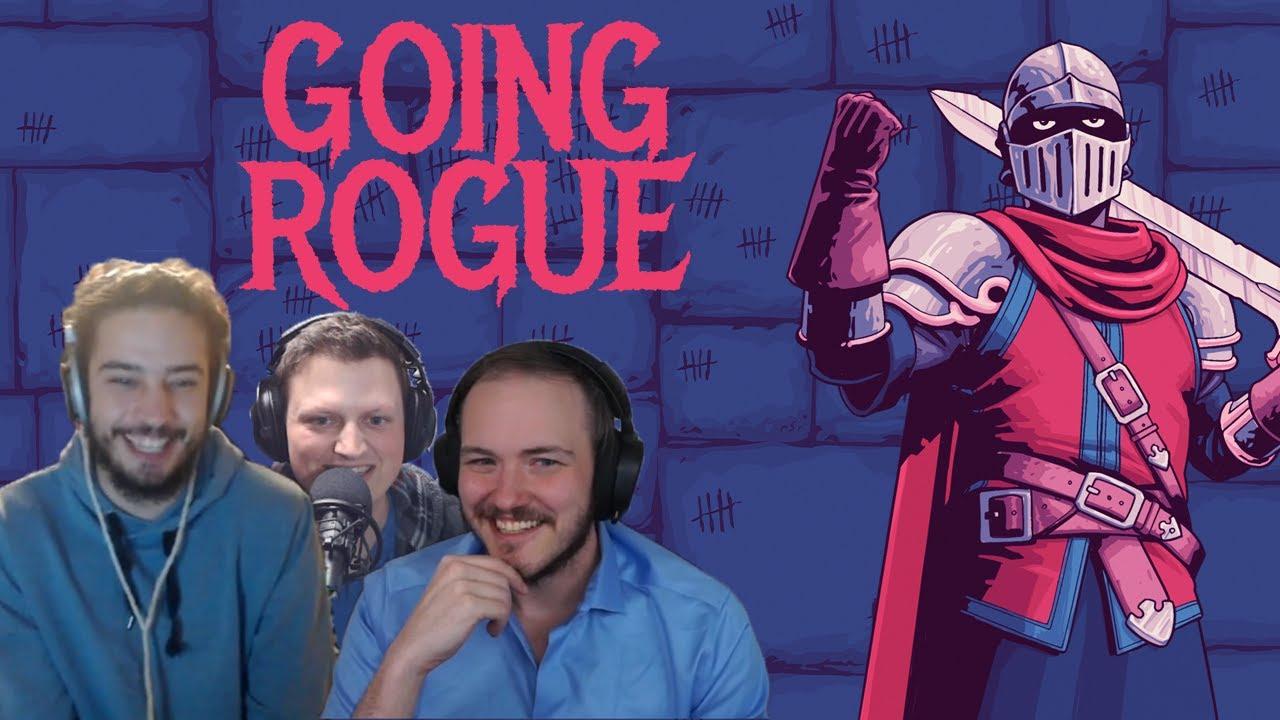 The event runs until May 9.

If you discover a really good deal, be sure to let us know in the comments why you think people should buy it.

View PC info
One of my all-time favourites in this very broad subgenre is currently in this sale, so I have to give it a shout-out: Blazing Beaks.

It's a cute-and-weird roguelite twin-stick (or keyboard-and-mouse) shooter with a neat risk/reward system - treasures give you debuffs ranging from mild to severe, and you then have to mix up how you play in order to cash them in for buffs if you can survive long enough to find a shop. A daily seed with an online leaderboard, a challenge mode, local co-op, and a local deathmatch arena are also available. The gameplay loop feels a bit like a top-down take on Spelunky.

It's £2.99 for this event, and though there's unfortunately no native build, it does run perfectly on Linux using Proton.
3 Likes, Who?

View PC info
Very fitting that the roguelike sale needs an article of discussing the terminology. Very appropriate for the audience.
3 Likes, Who?

Slay the Spire
Slay the Spire is the inspiration for some of the later card games, I have seen at least one game copying things almost directly from it. Requires some dedication for completing it. That says bit about how well received the game has been.

Enter the Gungeon
Roguelite version of bullet hell game. Bit too hard for me, but quite many people enjoy it.

FTL: Faster Than Light
Another bit influential game. In short it's spaceship simulation take on the roguelite genre. Or could say roguelike as it has permadeath. Never got very far though, but plenty of people like it.

Hollow Knight
One of the better metroidvanias. Personally I haven't finished it as boss fights are quite hard. Still quite many people like it.
3 Likes, Who?

xavi 2 May
View PC info
The classification of Roguelikes and Roguelites could take days, but for me the most important way to distinguish them is if the previous plays have significant help on the new play. For example Rogue Legacy is an example where you win because you have more "powers" from previous plays. And in Roguelikes this adventage is minimum (in Nethack you may find bones of the previous plays, but you need to identify objects and they are cursed).

As Roguelikes what I liked the most are Nethack, Brogue, FTL, Noita.

Quoting: xaviThe classification of Roguelikes and Roguelites could take days, but for me the most important way to distinguish them is if the previous plays have significant help on the new play. For example Rogue Legacy is an example where you win because you have more "powers" from previous plays. And in Roguelikes this adventage is minimum (in Nethack you may find bones of the previous plays, but you need to identify objects and they are cursed).

As Roguelikes what I liked the most are Nethack, Brogue, FTL, Noita.

I accidentally classified Enter the Gungeon correctly. I forgot about the permanent upgrades.

I don't love the genre, but still, if anyone missed it, I strongly suggest Everspace (Linux native).
0 Likes

View PC info
I'm not sure why Noita is in there, but I highly recommend it anyway (it's Proton though).

Otherwise, now is a good time to pick up Unexplored. I did a review of it a while back on GOL.
0 Likes

View PC info
Tails of Iron looks great. Anyone here messed with it?
0 Likes
zenorouge 3 May

Quoting: xaviThe classification of Roguelikes and Roguelites could take days, but for me the most important way to distinguish them is if the previous plays have significant help on the new play.

This way of distinguishing is a bit strange for someone who has played NetHack -- for most people roguelikeness is primarily a short-term gameplay genre (just like "platformer" or "first-person shooter"). So from your list, NetHack, Brogue and Sproggiwood are roguelikes (no matter the heavy meta in Sproggiwood and the bones in NetHack -- BTW other roguelikes with the bones feature do not have the curse problem), while others are not (Enter the Gungeon is a bullet hell, Rogue Legacy, Risk of Rain and Noita are platformers, FTL is... a genre of its own I guess).

This also happens to agree with what the developers of these games originally used -- Enter the Gungeon seems to say nothing, Rogue Legacy says "rogue-LITE", Risk of Rain says "with roguelike elements", FTL says "roguelike-like", Noita says "roguelite", Brogue and Sproggiwood say "roguelike", NetHack says nothing but the name "roguelike" itself has been coined precisely to group games like NetHack and Angband.

This is because this short-term gameplay genre has no other name, and also because it is gameplay what makes you want to play the game -- permadeath is fun only if you love the gameplay (note that most commercial roguelikes make permadeath an option for hardcore players).
0 Likes
1/2»
While you're here, please consider supporting GamingOnLinux on: