Lots of news and excitement happening for Bottles, the free and open source application designed to help you manage various programs and games on Linux that need Wine.

Bottles is also going through the approvals process to become a GNOME Circles app, which is pretty much a way of saying it's not a direct GNOME app but has their blessing and gives Bottles a few extra benefits like developer support, advertising and so on.

During the Linux App Summit 2022, two of the developers also did a presentation on Bottles: 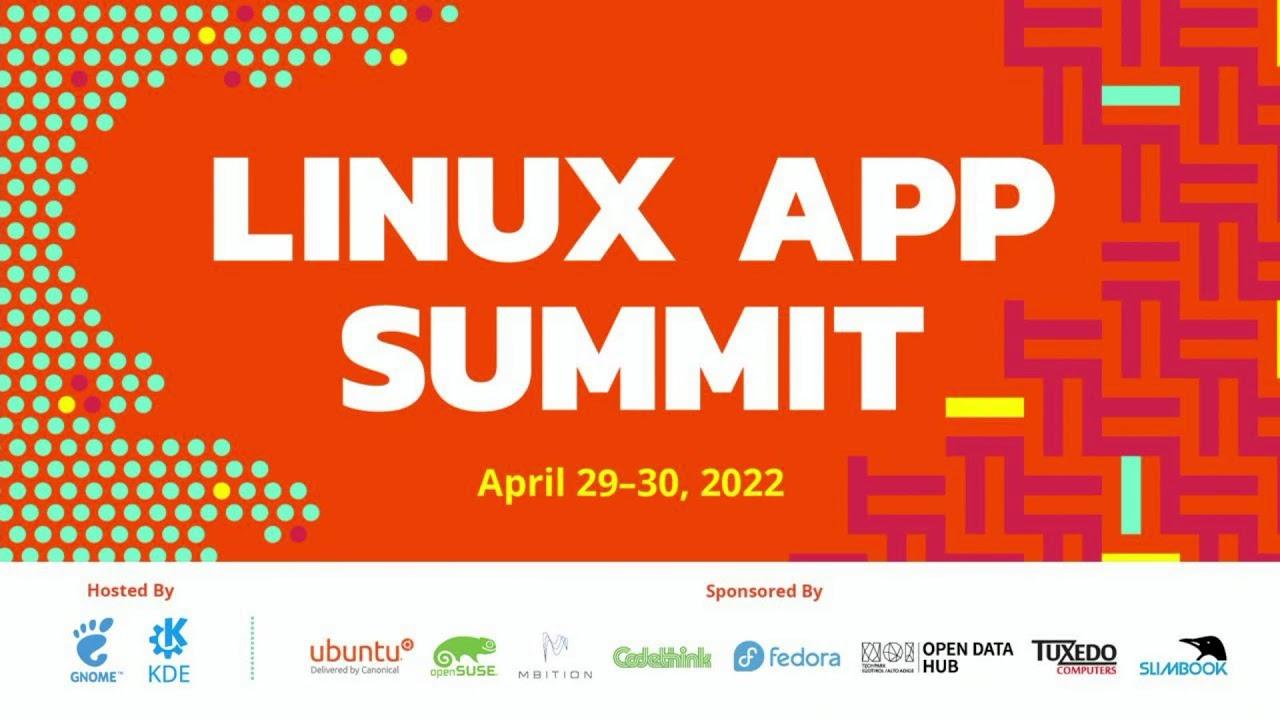 Two updates (#1, #2) were also just released, with a lot of the latest release largely cleaning up the UI to conform to what is needed to be accepted into GNOME Circle. Plenty of it is just being more consistent, adjusting a few parts to be more clear to users with an improved startup / new user experience and more explanations of what to do.

Other features that were added / improved include: custom paths for storing Bottles, updates to the template system, performance improvements, a new Journal system to read through logs and plenty of bug fixes. 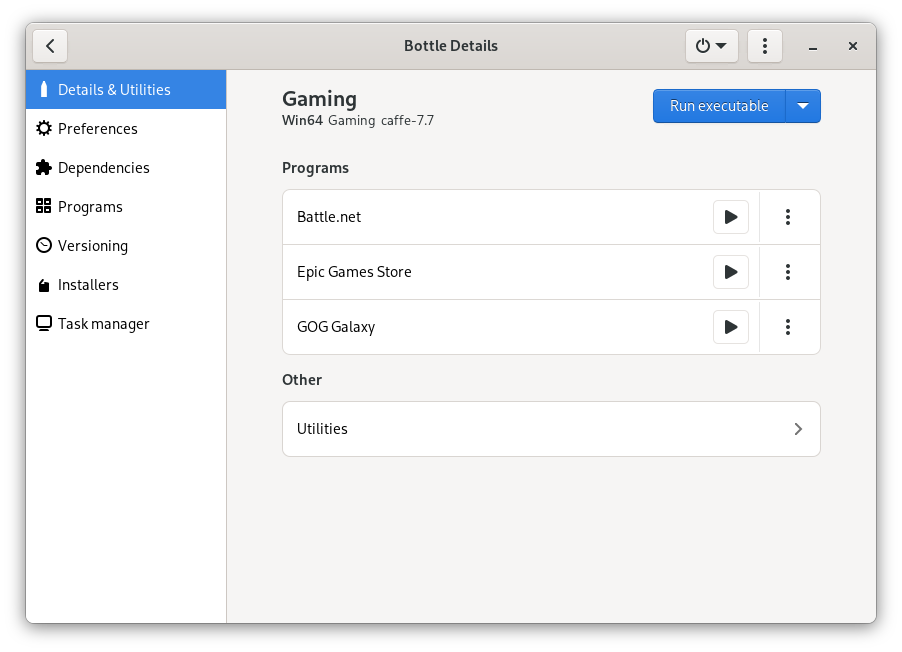 We do often include affiliate links to earn us some pennies. We are currently affiliated with GOG and Humble Store. See more here.
About the author - Liam Dawe
I am the owner of GamingOnLinux. After discovering Linux back in the days of Mandrake in 2003, I constantly came back to check on the progress of Linux until Ubuntu appeared on the scene and it helped me to really love it. You can reach me easily by emailing GamingOnLinux directly.
See more from me
Some you may have missed, popular articles from the last month:
10 comments
mr-victory 3 May
View PC info
Whwn I first saw Bottles I thought it was a GNOME app because of its simple name and UI. And I was shocked when I realized it wasn't.
5 Likes, Who?

View PC info
I've been using Bottles for most of my non-Steam games lately and it's been working perfectly for me. Nothing against Lutris, but I just prefer its look and feel, and it feels easier to work with when installing non-scripted programs or having multiple things in one prefix. I have had many issues with thier Caffe versions of WINE though - I always swap back to GE.
5 Likes, Who?

View PC info
I have Just install the latest version from AUR and Flatpack to see what is the fuss about it...

Both versions ...Crashing all over the place!
A lot of bugs , I cant even press the next button.
Had to press ALT+F4 to close the tips popup.
Tried to install something - crashed...
open it again - crashed...
0 Likes

PJ 3 May
View PC info
considering the switch - as Lutris has not been recognizing library of my installed games for over a year I see less and less incentive to use it.
Because of that for me it has become mostly a way to install non-native stuff (not an app launcher / manager)... and for that purpose I quite like what I see in Bottles, UI-wise.

View PC info
Bottles indeed have more thoughtful UI, because it takes into account the paradigm of "setup.exe -> install -> run-application.exe" that is standard with standalone Windows apps and makes it more sensible to use it.
2 Likes, Who?
fenglengshun 3 May

View PC info
I've been thinking about switching to Bottles, but I already have a working winepfx for use with my Japanese games and don't see the merit of moving to Bottles (especially as last year it was still buggy and before Wine 7.0, vn compatibility was still not great). Still, it is a good project and if it was more ready for prime time when I first discovered Linux, I'd definitely have used it instead.
1 Likes, Who?

Quoting: fenglengshunI've been thinking about switching to Bottles, but I already have a working winepfx

Yeah, I don't see a big point of swapping over already working things even if using both, unless you really couldn't stand using multiple similar apps. I still have Lutris set with my long standing library, but new things and reinstalls are getting moved to Bottles for me. If I ever have to wipe and reinstall my OS I'd have it all in the latter, but not worth the effort till then.
0 Likes
mirkobrombin 3 May
View PC info

Quoting: wolfyrionI have Just install the latest version from AUR and Flatpack to see what is the fuss about it...

Both versions ...Crashing all over the place!
A lot of bugs , I cant even press the next button.
Had to press ALT+F4 to close the tips popup.
Tried to install something - crashed...
open it again - crashed...

Can you send a report on GitHub?
0 Likes

Comandante Ñoñardo 3 May
View PC info
They need a DEV expert in APPIMAGE...

QuoteWe are looking for a AppImage maintainer. There are huge problems with it and currently doesn’t works on many distributions. We can’t move effort to it, so if you want to help the project, please send a DM or reach us on GitHub 🙏

This is fantastic news!
0 Likes
While you're here, please consider supporting GamingOnLinux on: