Peglin turns Peggle into a Slay the Spire styled roguelike

It may be a little rough around the edges since it's brand new and in Early Access but Peglin might be another game I end up sinking 100s of hours into.

Peglin is basically what you get if you combine Peggle, where you shoot something to bounce it into little orbs, with the dungeon crawling and events style popularised by Slay the Spire. Released into Early Access in late April, it's working great on Linux and Steam Deck with Proton.

The idea is that you battle varies enemies, by loading up a little cannon below and firing it into all the tiles and pegs. Each representing another damage point, and how much you do depends on not just how many you hit, but what you're shooting and if you manage to land a hit on a bomb peg, or a critical hit peg and things like that. What you get is another game that's gloriously simple, easy to pick up and play but it will sucker you right in. Gives off that constant feeling of needing just one more run. 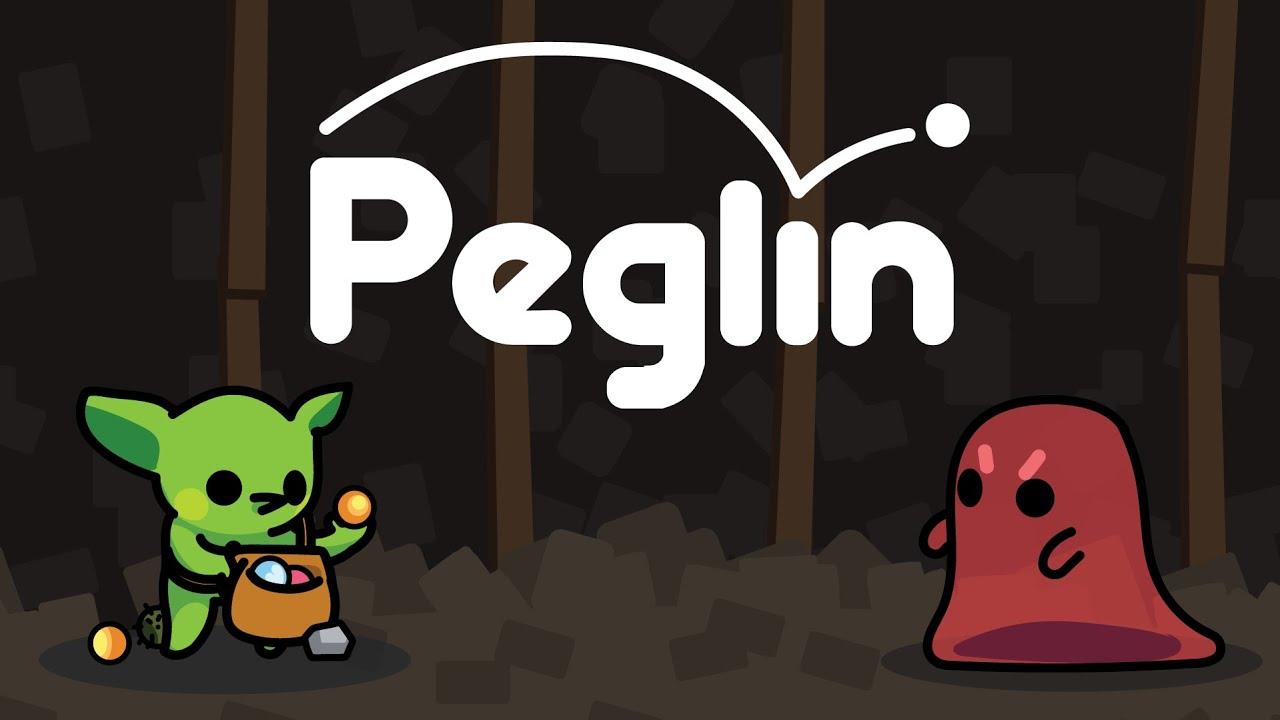 Note: the developer has no plans right now for Native Linux support, citing some major problems while Proton works pretty much perfectly. Seems they had it mostly working on Ubuntu, but Steam Deck gave them big headaches.

Apart from a few gamepad issues, which seem to be present on Windows too, it's a great experience.

During Early Access they plan to add in more content including meta-progression, customised runs, a difficulty ladder to progress through and much more. As it is right now, it's good but once you've played a few hours you see the current limitations but it has an absolutely brilliant foundation to keep building on. I can only imagine the crazy combinations they're going to add it.

You can buy it on Steam in Early Access.

View PC info
I wonder how the native Linux port worked on Ubuntu, but not on the Deck. The Steam Runtime should prevent almost all distribution specific differences...
I somehow suspect the graphics drivers. They might have tested nVidia drivers on Ubuntu, which seem to have hacks in place to work around issues of Unity's HLSL->GLSL transpiler.
1 Likes, Who?

View PC info
this looks fantastic! I'll have to try the Demo
0 Likes
While you're here, please consider supporting GamingOnLinux on: