Cannibal Crossing seeing plenty of tweaks for the Steam Deck

It's currently in Early Access, with a planned full release on May 26.

"Cannibal Crossing is an over the top action-survival game where you must explore a randomly generated town while scavenging, building a base, fighting hordes of deadly foes, and searching for a way to escape! Along the way, you'll encounter bandits, cannibals and beasts (mostly cannibals) – as well as other survivors. Face increasingly large swarms of enemies as you add to and improve your arsenal of weapons." 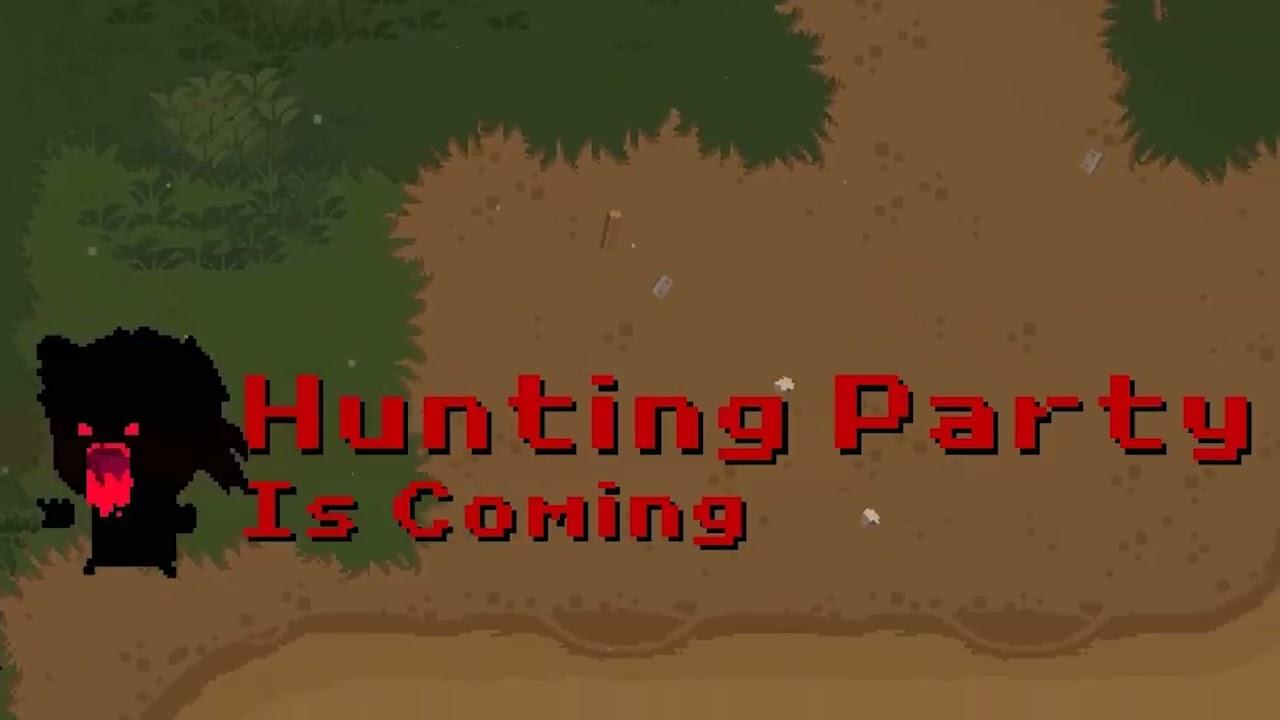 As it's approaching release, the developers have been tweaking lots of the gameplay to make it feel better. One part of these updates has been improvements to controller support to make it work better. For the Steam Deck specifically, they put in work to adjust for the screen size and fix up the UI along with adjustments to tutorials and early game tips to make them better on Steam Deck and other controllers.

Nice to see developers of all sizes working to improve gaming on the Steam Deck.