art of rally is getting another big free update with Indonesia

Ready for one more run? Funselektor Labs have announced that art of rally is set for another big free expansion. This time you get to race through Indonesia with the developer promising "plenty of palms, even more beaches".

No actual release date is being given out yet other than "later this year". All we know is that it's going to include 6 whole new tracks to blast through and there will be a new free-roaming area to test out too. Apart from that, it's likely we might see some bug fixes and other polishing work.

Only a teaser was given out for now, which you can see below: 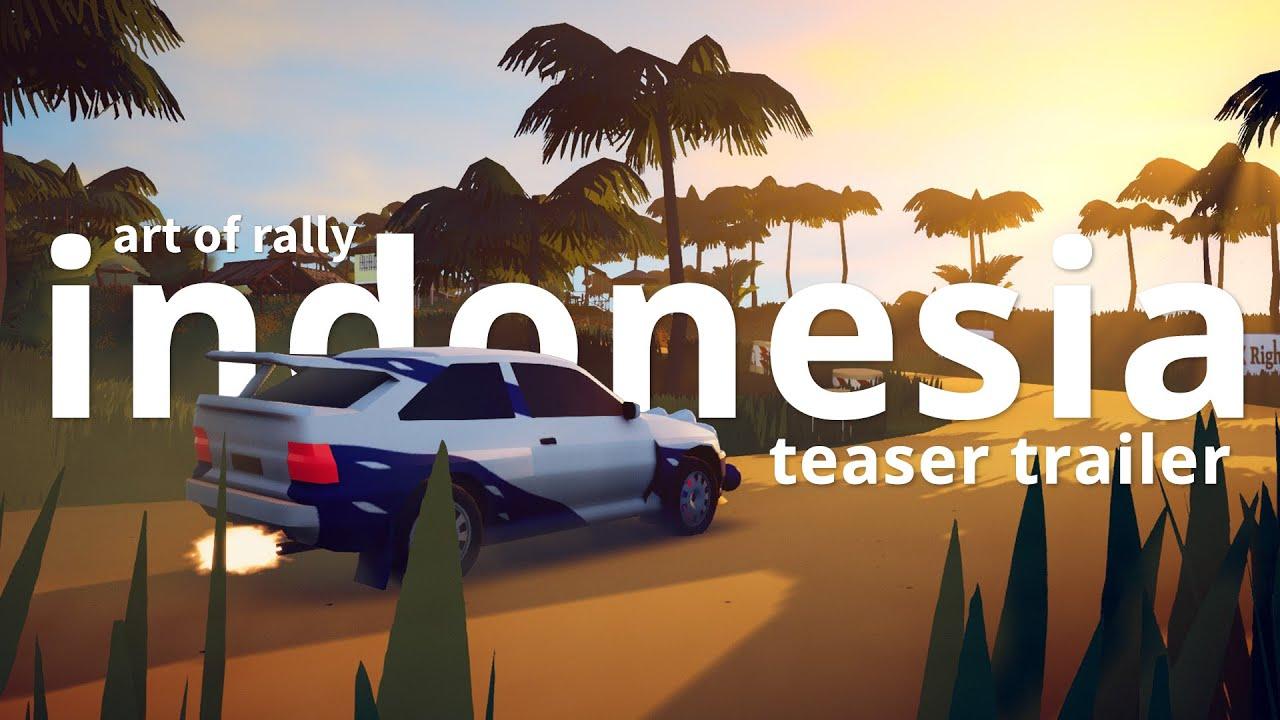 See some thoughts in my original art of rally release article. in short: it's wonderful and well worth picking up if you love a good challenge. Since release it's seen multiple big free expansions and lots of overall improvements so it has only gotten better since.

You can buy art of rally for Linux from GOG, Humble Store and Steam.

View PC info
Indonesia, lovely! They really should add some Proton cars with the update to complete the Southeast Asia experience!

Some sort of mod support is planned for the future too, but I don't think anything has been announced as to what exactly. User created stages or cars?
1 Likes, Who?
While you're here, please consider supporting GamingOnLinux on: