Get some classics working better on Steam Deck with Luxtorpeda upgrades

Luxtorpeda is a Steam Play tool (like Proton) but for running various Native Linux games engines. A fresh update is out, further improving Steam Deck support.

If you want to play some classics like Morrowind with OpenMW, X-COM: UFO Defense with openXcom, RollerCoaster Tycoon 2 with OpenRCT2 (and many more) — Luxtorpeda is your friend. You would set Luxtorpeda as the Steam Play compatibility tool for those example games, and it then does the magic for you of downloading the Native Linux game engines for them, useful if those game engines are more up to date for modern systems and enhancements (which they usually are).

So now, if you have a game in Steam Input set to gamepad, it will actually detect that properly and allow you to use the gamepad prompts for the Luxtorpeda downloading and configuration UI in Gaming Mode on the Steam Deck thanks to this.

On top of that, the developer has been going through what games and game engines are supported, to give them some default configurations (like screen resolution) for the Steam Deck too.

How to use it? Be sure to check my previous article but to save you a click here's a video from before: 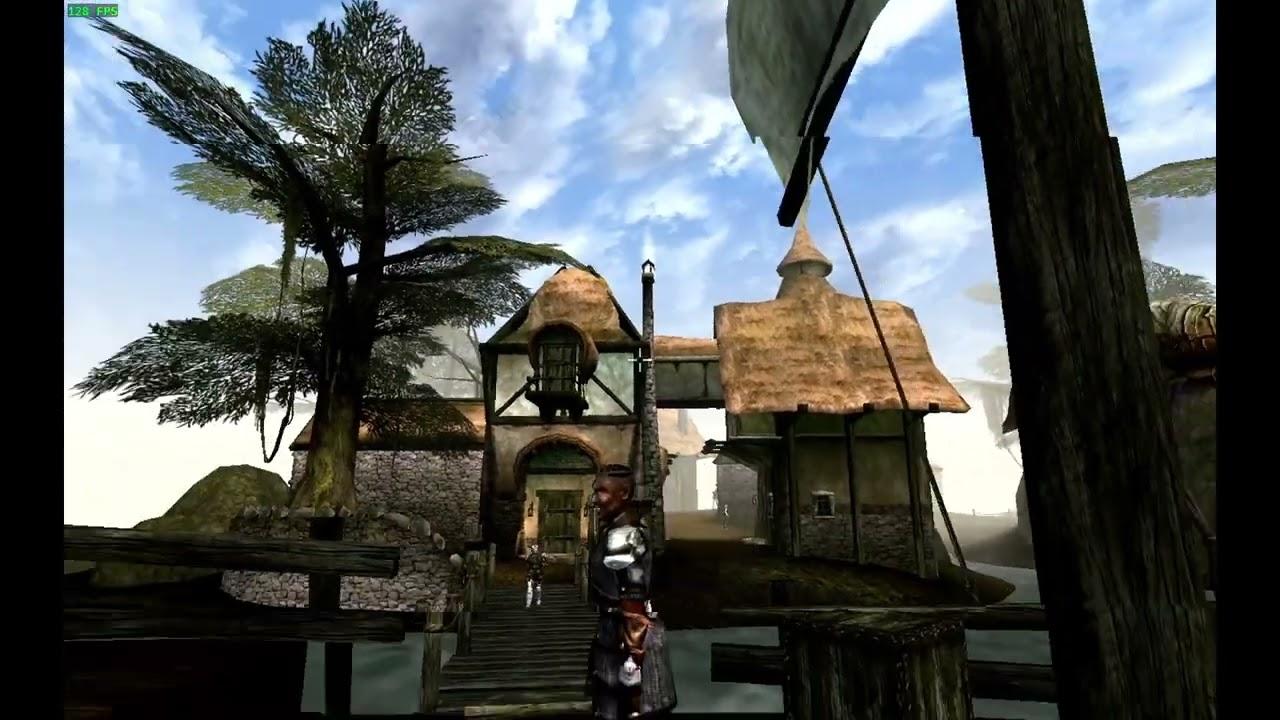 View PC info
Thanks for the article! It's been fun having a steam deck and improving luxtorpeda on it.
9 Likes, Who?

herc 27 May
View PC info
I will try this with Morrowind on my Steam Deck tonight!
0 Likes

View PC info
I made a new release with some minor fixes, mainly related to how it works in desktop mode on the steam deck, along with adding steam deck icons.

View PC info
Does something like this also support cloud saves?
0 Likes
While you're here, please consider supporting GamingOnLinux on: