Up for trying out a new rogue-lite that looks completely bizarre? Wally and the FANTASTIC PREDATORS looks pretty hilarious and now it has Native Linux support.

Not only does it look completely insane, the developer's description of the game is equally ridiculous that doesn't really tell you too much about the game. The developer says "What sets Wally the game apart is it's attitude. Wally is the weird kid in middle school who Naruto runs in between classes. It's weird, wholesome and confident in itself. It's that confidence that is omni-present in pretty much every part of the game. It's also not afraid of going to extremes in order to make a point or to make a good joke!" — okay then. 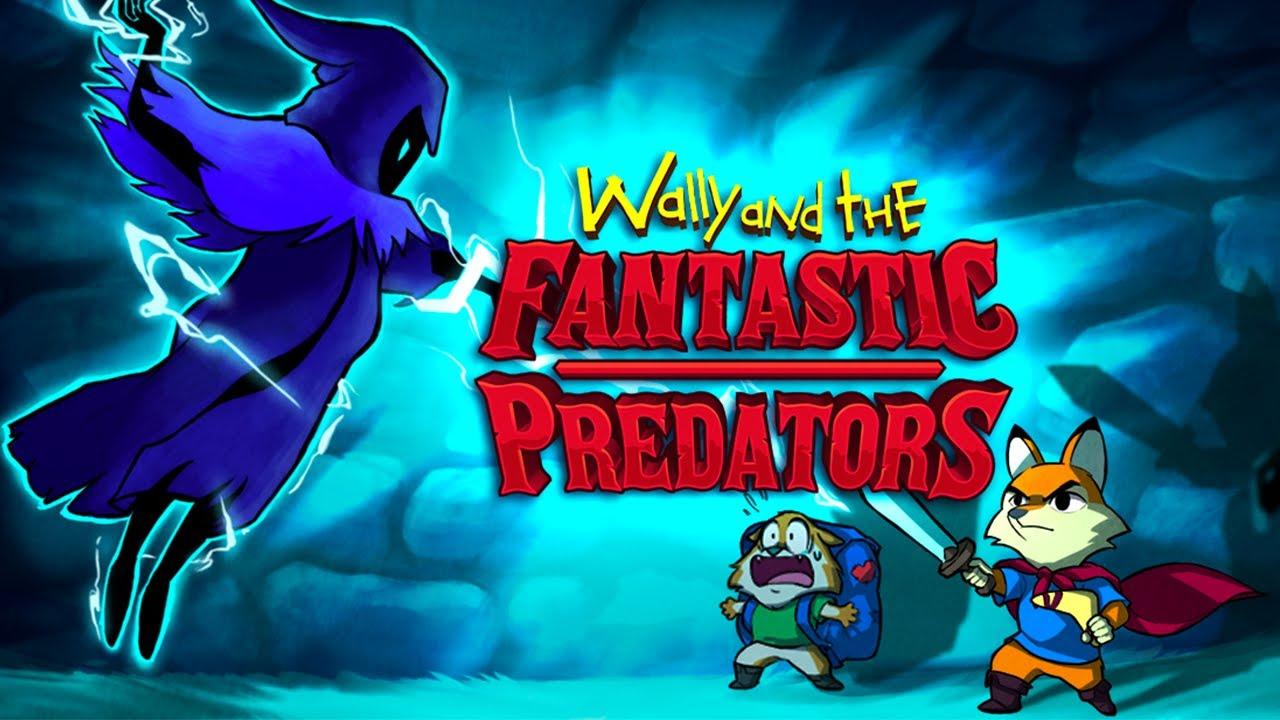 Have to admit though, it does look and sound really good. Seems it also went quite unnoticed with the original release in 2019, with only 129 Steam user reviews.

In the announcement about the Linux version the developer said:

Wally and the FANTASTIC PREDATORS now has native Linux and Steam Deck support.

Oh, also Steam Auto Cloud saves (set up to be cross-platform) and even Steam Input.

These changes should allow for a smooth Steam Deck experience right out of the box, such as savedata syncing between your main machine and your Deck and also easy control rebinding.

As for now, we don't have a "Steam Deck Verified" rating, but the Linux build has been tested to work on Ubuntu 64-Bit LTS releases.

If anything, tell your Deck to run the default Linux build.

To prevent any odd-looking behavior, the Linux version will always start in fullscreen if it's in Big Picture or Deck mode by default, even if you've synced savedata with your main machine.