Crusader Kings III: Fate of Iberia is out along with a free update

One of the best strategy games around has grown with the Crusader Kings III: Fate of Iberia DLC now available, along with the usual Paradox free update for all players. Paradox call it a "flavor pack", so it's not quite a full expansion but has enough new content that looks like it may be worth picking up.

"A centuries long Struggle will force you to rethink how to achieve your goals, as a variety of interested and competing parties fight to impose their will on the Iberian Peninsula."

Features in the DLC include: 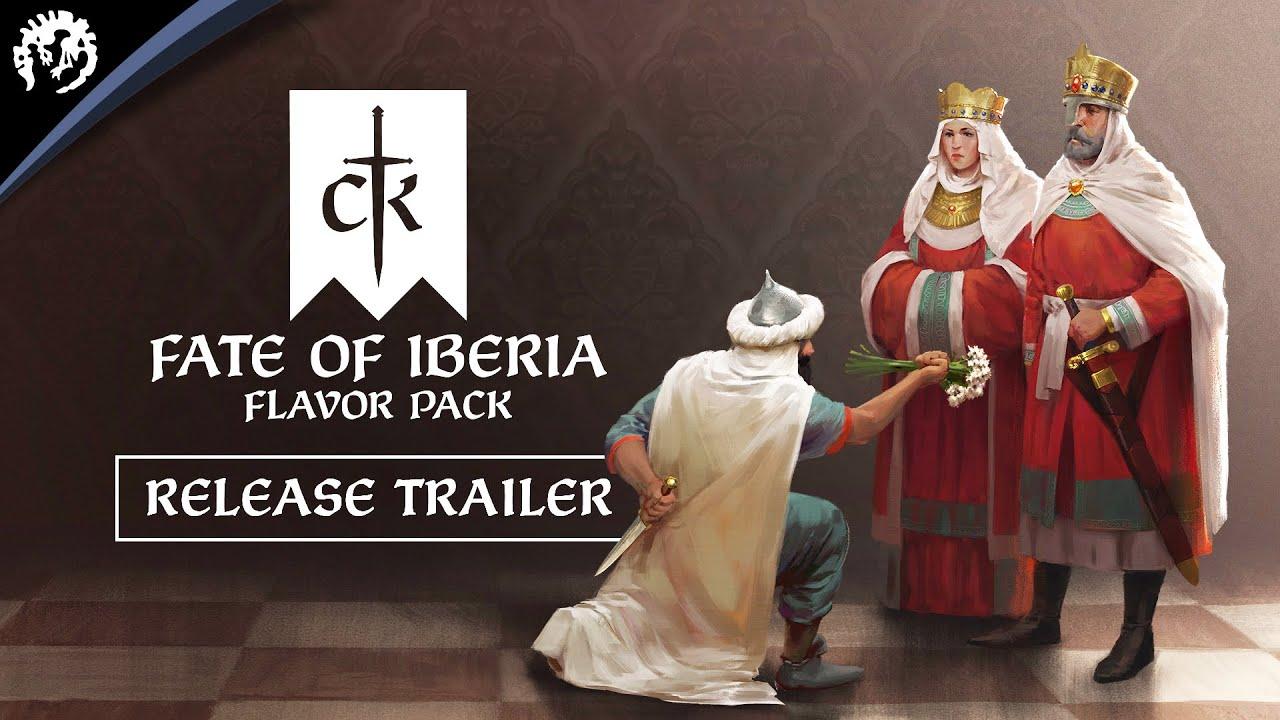 As for the free update, this is what's new there for everyone:

View PC info
It more than surpassed my expectations, and thoroughly fixed what used to be the most boring area in CK2/3. Iberia is now just as interesting as it was in real life, and then some (No spoilers as to what shenanigans you can get up to!

You can indeed turn Hispania into a melting pot; or tear it asunder. You can even form Valencia and get El Cid type events!

Can you tell I'm overjoyed? Fair warning, the new struggle mechanic feels a little daunting at first; after that, it's a blast!
2 Likes, Who?
While you're here, please consider supporting GamingOnLinux on: