Paradox and Double Eleven have announced the Prison Architect: Gangs expansion, along with the free Kite update. Here's what to expect from it.

I don't think this exactly needs much of an explanation does it? I think we all know what a gang is huh? Inmates will now form up, with different groups having their own personality and reputation inside your prison. As gangs grow and flex their power, things might get a little bit heated. Thankfully, you get a few new tricks to deal with them too.

Their brief and not very useful announcement trailer is below: 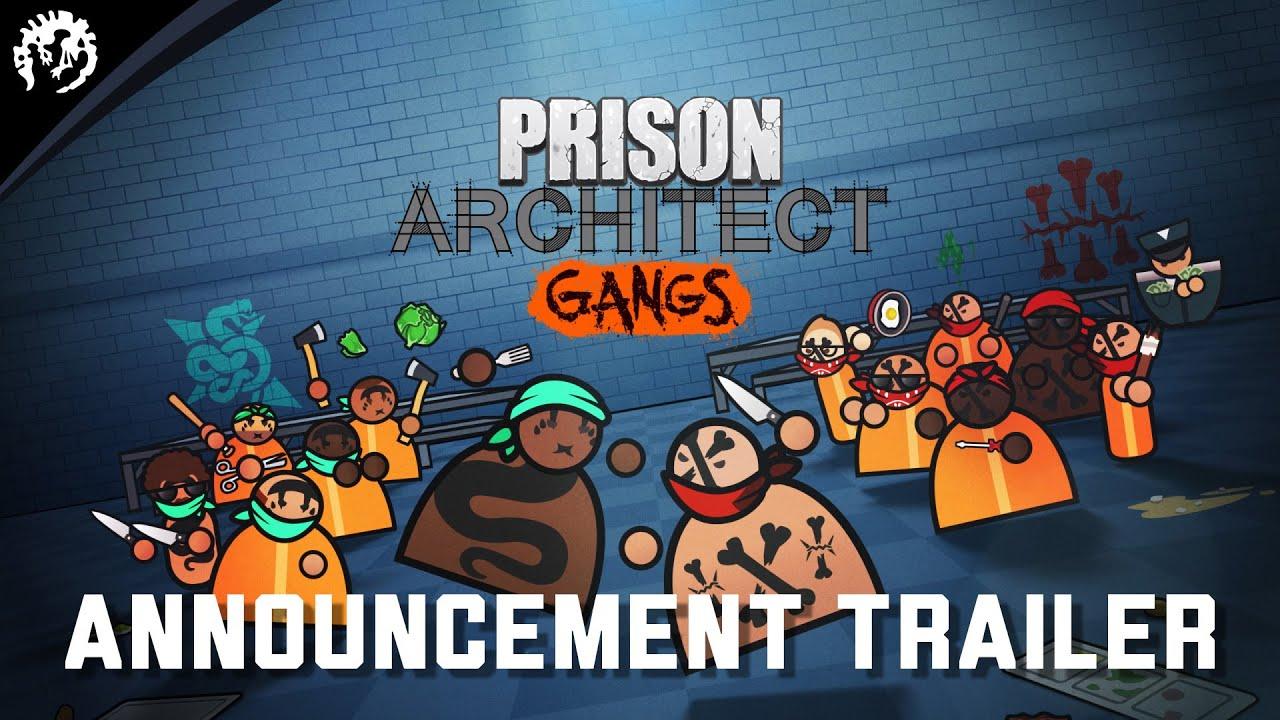 Due to release "soon" but no actual date given yet.

The free Kite expansion releasing at the same time will add in more wardens, guard dogs, room sizes, prison capacity options, improvements to the game menus and tweaks to other mechanics.

View PC info
I know some people hate on Paradox's DLC-heavy business model, but what other publisher would still release updates for such an old game after all these years? Great to see them keeping this indie gem alive!
2 Likes, Who?
While you're here, please consider supporting GamingOnLinux on: