Mixing together some fast-paced shooter with a bit of a Halo feel and portals like out of Valve's Portal series, Splitgate has a big new update out now.

While there's plenty of new content additions, one of the biggest changes is to the matchmaking system. Matchmaker 2.0 brings with it faster and smarter matchmaking with human players (less bot matches), players can now be added into an in-progress unranked match if it began less than a minute prior, players are more likely to hop directly into a match than having to be in a waiting area and much more.

A new progression system is also in, they revamped the interface, big additions to the map editor and the list goes on. 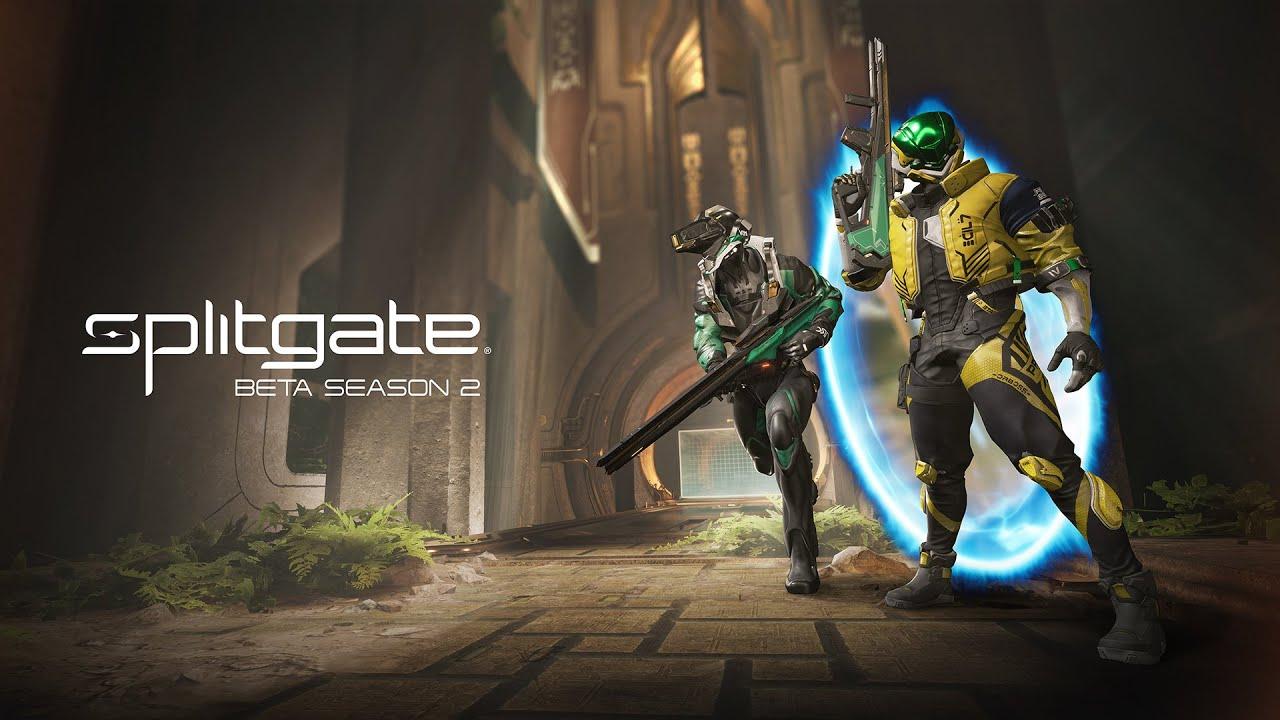 The game definitely feels a lot better than when I tried it previously. While it was fun before, it did have a few minor tech troubles (especially in the Linux build there were some quirks) but it seems to be thoroughly smooth now, seems like they improved it a lot overall. It's also Steam Deck Verified.

Splitgate is free to play on Steam.

lectrode 2 Jun
View PC info
Very fun game. Fills the want for a popular CoD Multiplayer type game quite nicely. I've got about 70 hours of playtime in this one from the last few months, and while the experience overall is very good, it still had some hiccups. Specifically:

1) Game would crash or freeze after a couple hours of playtime (ranked matches could not be rejoined, and this would result in an increasing amount of ban time - i ended up avoiding ranked matches altogether)

Hoping the season 2 updates help with one or both of these issues.


EDIT: the season 2 update has for sure helped with the 2nd issue - it is now playable on the thinkpad e570 with no changes other than updating the game. thank you splitgate devs!

View PC info
Well now I know what I'm gonna do this weekend.
1 Likes, Who?

Ping me on Steam is y'all are playing. Would love to play with Linux gamers.
0 Likes
While you're here, please consider supporting GamingOnLinux on: