The wonderful Oxygen Not Included from Klei Entertainment has seen a big free update released, which also brings with it full support for the Steam Deck and it's now Verified.

Klei said they spent a few months improving performance for both the base game and the DLC, along with lots of tweaks that might not be noticed individually but altogether it should add up to a much more playable game overall especially later on when there's lots going on.

Check out their new animated short too: 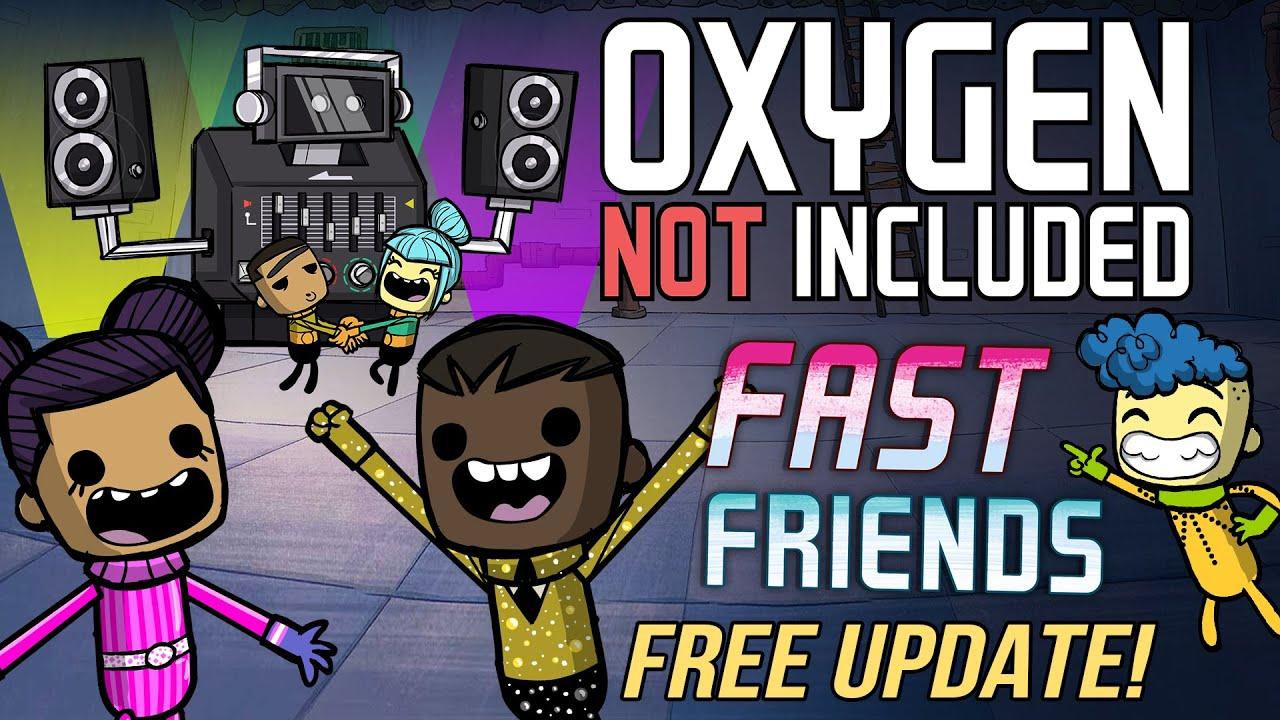 You can buy Oxygen Not Included on Steam.

About the author - Liam Dawe
I am the owner of GamingOnLinux. After discovering Linux back in the days of Mandrake in 2003, I constantly came back to check on the progress of Linux until Ubuntu appeared on the scene and it helped me to really love it. You can reach me easily by emailing GamingOnLinux directly.
See more from me
Some you may have missed, popular articles from the last month:
3 comments
LosButch 3 Jun
Wow, this is so much better now. Went from around 20GB of ram to 7. Also seeing a lot less input lag spikes (if any) :-)
3 Likes, Who?

View PC info
Has anyone played it on the deck and have any recommendations? I will try. Had started on the laptop. It went very well. But even the laptop is too cumbersome when lying in bed.

View PC info
why don't they put this game on gog?
0 Likes
While you're here, please consider supporting GamingOnLinux on: