Paradox have plenty more coming with the Hearts of Iron IV: By Blood Alone expansion announced, although there's no date yet they've teased it.

In By Blood Alone you chart the course of Mussolini's regime in Italy or subvert Italy's historical path in one of many new alt-historical paths in the new Italian focus tree, driven by the constant involvement in war from the beginning to the end of the game. This includes a new expansive focus tree for Ethiopia and one for Switzerland too. Plus you get to design your own planes which sounds thoroughly interesting.

As always, it will also release alongside a fresh free upgrade for all players. 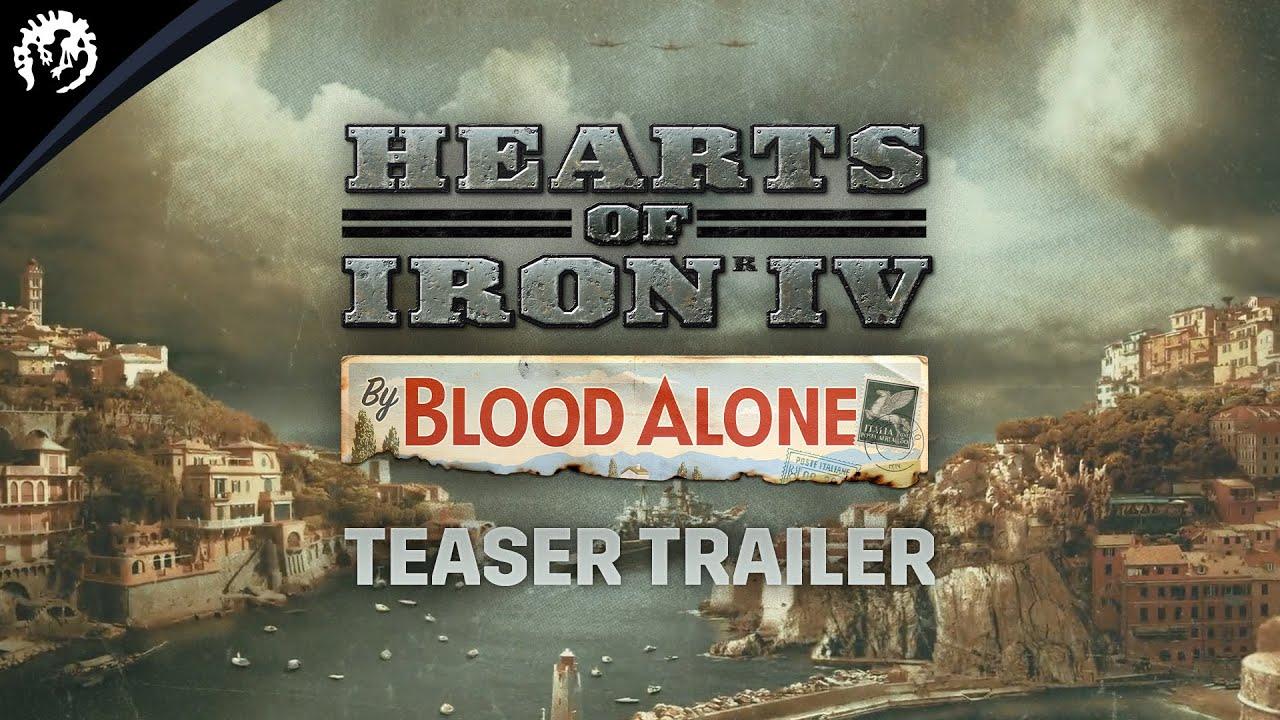 What it will offer: