Interplay Entertainment along with Square One Games and Black Isle Studios have confirmed that Baldur's Gate: Dark Alliance II is coming to Steam along with Native Linux support.

This follows along from Baldur's Gate: Dark Alliance that had a Steam release last year that also had Native Linux support and it will work nicely on the Steam Deck too. 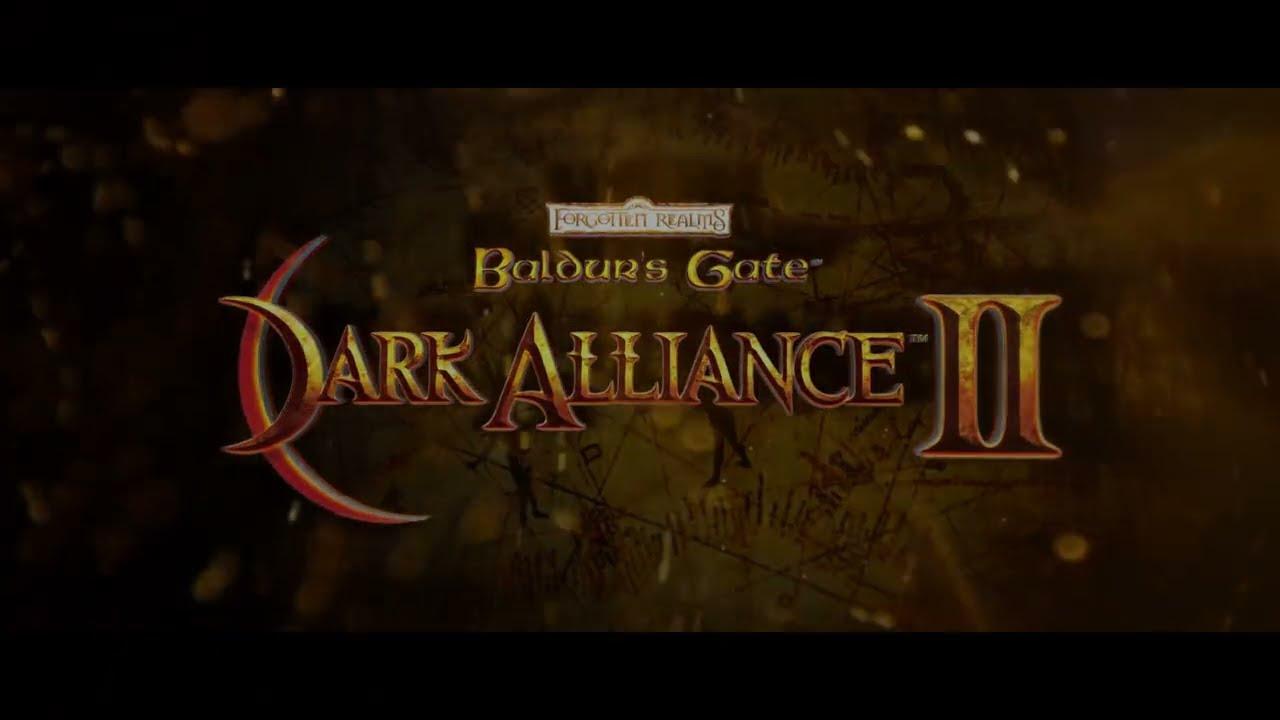 From the Steam page:

Unspeakable evil has returned to the legendary city of Baldur's Gate in this dungeon-crawling, action RPG fantasy classic. A call for adventurers echoes through the embattled land. Cunning warriors and bold magic users are desperately needed to reclaim Baldur's Gate from a dark sorcery that threatens all in its path.

Additionally, they previously teased a rough video of it running on a Steam Deck: 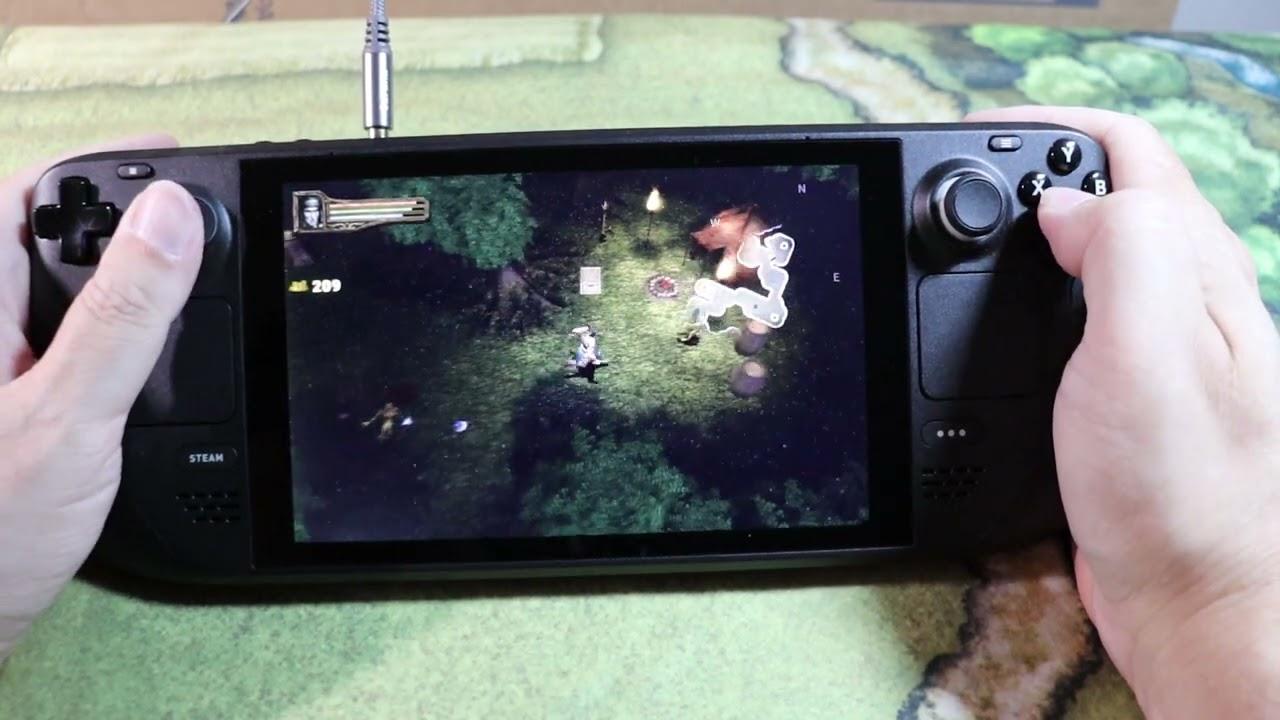 You can wishlist / follow on Steam. Quick update: GOG confirmed too but no store page yet.

View PC info
Wow, for some reason I had not expected a native version of this game to happen, since most larger studios seemed to largely have given up on them in favor of Proton (or just not caring).

View PC info
There are still developers who actually make a native version instead of going the easy Proton route? 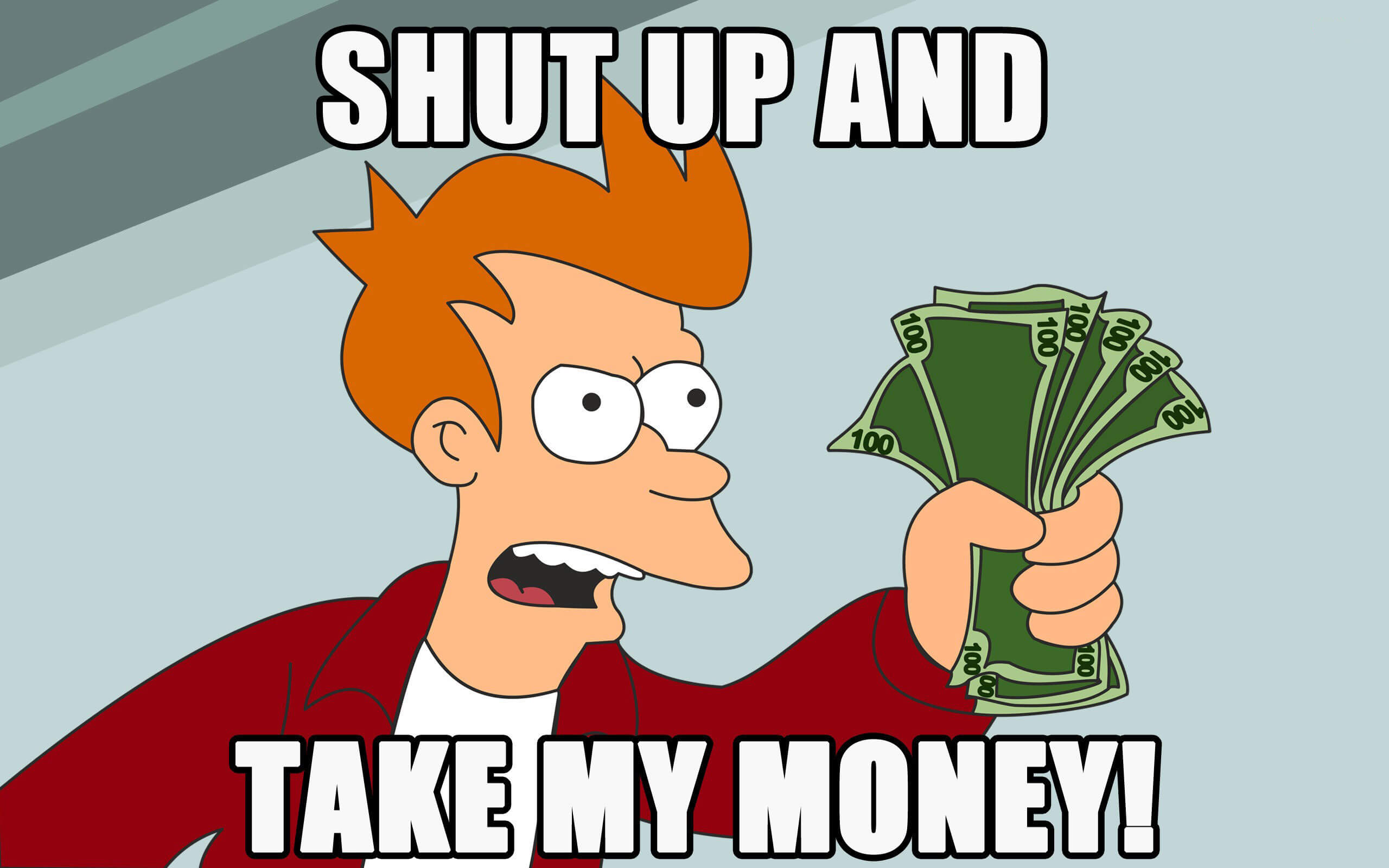 View PC info
its good to see more games releasing with native linux support..... lets hope it continues and is not just a fad cause of the Steam Deck.....
1 Likes, Who?

View PC info
I am still waiting on my finances to be in better shape before I pick up the first Dark Alliance. $38 CAD is quite a lot for a 20 year old game, even if I am willing to spend more for a native Linux version.
5 Likes, Who?

View PC info
First one is native too, but I have discussed about needing to fix the fact that the Deck installs it via Proton, and they haven't enabled cross platform save sync.
2 Likes, Who?

View PC info
It's indeed a great surprise, after they did it for the first game. And they're available on Steam and GOG, so everybody is happy!
So I start to hope a bit we can see this dev to port more games in the future on Linux/macOS. If they plan to doing that, the community have to support them.
3 Likes, Who?

Quoting: CyrilSo I start to hope a bit we can see this dev to port more games in the future on Linux/macOS.

Looks like it's the same group that remastered the original Wasteland game, and the Bard's Tale ARPG:
http://s1games.com/

Not sure why they only take credit for the console ports of Dark Alliance on their website, when Steam says it was them.
0 Likes

Quoting: CyrilSo I start to hope a bit we can see this dev to port more games in the future on Linux/macOS.

Looks like it's the same group that remastered the original Wasteland game, and the Bard's Tale ARPG:
http://s1games.com/

Not sure why they only take credit for the console ports of Dark Alliance on their website, when Steam says it was them.

Maybe because they didn't release Linux/macOS versions of those? 😀 granted they work fine in wine. I didn't even know Wasteland had a remastered version until a while ago, as there is an updated / fixed version that released with Wasteland 2: Director's cut as well.

How am I supposed to eject the floppy and cheat with these new versions though?

(There was a room toward the end where you could enter, kill all the things and loot them, then pop out the floppy disk so it couldn't write to disk that you killed them, and would load the previous room from RAM. Then you could push the disk back in, walk back into the room and it would load up the enemies again... rinse and repeat until you were no longer low on ammo, etc.)
0 Likes

View PC info
Store page on GOG.com is up with all three platforms listed:
https://www.gog.com/en/game/baldurs_gate_dark_alliance_ii
3 Likes, Who?

View PC info
On the Deck for the first game, I ended up fixing the slowness by forcing 60fps :) works flawlessly after that! (with the Linux binary, for some reason the Proton one worked just fine anyhow.)
1 Likes, Who?
1/2»
While you're here, please consider supporting GamingOnLinux on: