ARK: Survival Evolved free to own on Steam, new free DLC map out

Here's your tip of the day: you can go a claim a free to keep copy of ARK: Survival Evolved on Steam right now. It has a Native Linux version, although we just recommend you use Proton with it as they never really supported it and it does work quite well with Proton.

Not only have they put it on a giveaway, they've also released Fjordur - ARK Expansion Map described as "Explore a cold and hostile Norse-inspired archipelago in ARK's newest official community map, featuring four new creatures for you to collect! Fjordur contains over 140 square kilometers of new biomes, new challenges, and rewarding discoveries!"

The giveaway lasts until June 19th.

ARK works fine on Steam Deck too as I showed off before and now it's Steam Deck Verified: 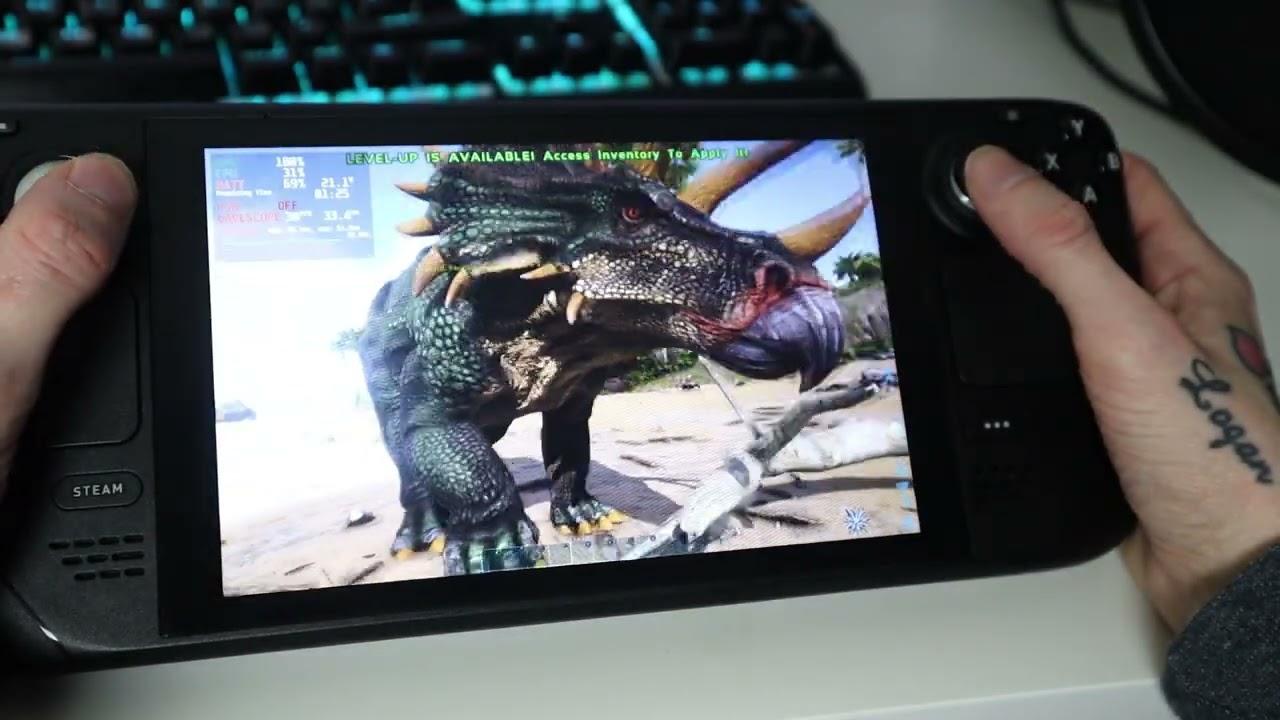 View PC info
So if you install this "free" game including ONE of the free map extensions, you'll have to sacrifice about 200 GB of SSD space. I thought BL3 was bad.

One advantage of the native version. The graphical penalty that it takes makes the install quite a bit smaller.
1 Likes, Who?

View PC info
i'll get it. maybe the native linux version will eventually be fixed.
1 Likes, Who?

Quotewe just recommend you use Proton

Quoting: dziadulewiczi'll get it. maybe the native linux version will eventually be fixed.

From this incompetent developers?!?!? I wouldn't count on it. This game is not optimized, is a bug fest and a GUI desaster. Building needs a lot to improve. For example look at Conan Exiles or Rust! Way better building system. Why is there a text wall over the creatures head??!? The Option Menu is also a nightmare. Not to mention the character editor. Haven't played a while now, but this was so broken! What Rust has to less this game has way to much.

Another joke. Why the hell does "PixArk" need ~30GB? What for? It's like Minecraft. Only in bad!

In short: Wouldn't count on it! They ignored Linux for many years and with proton it seems to work a lot better then native. without any effort.


Last edited by Chronarius on 19 June 2022 at 3:32 pm UTC
0 Likes
While you're here, please consider supporting GamingOnLinux on: