AMD announced yesterday that they're now supporting the Radeon Memory Visualizer on Linux, as a result of "the rising popularity of gaming on the Linux OS".

This is a tool to help game developers solve some complex issues and analyze video memory usage on AMD Radeon GPUs. A good step, as it's not just enough to have games working well on Linux, we also need to pull in more game developers so we can eventually have great direct-support.

Starting with the June 2022 release of their Radeon Developer Tool Suite, developers can analyze Vulkan applications on Linux. Officially, they're supporting Ubuntu 20.04 but other distributions will likely also work but may need some different dependencies installed. AMD say the experience is largely the same as the Windows version too. 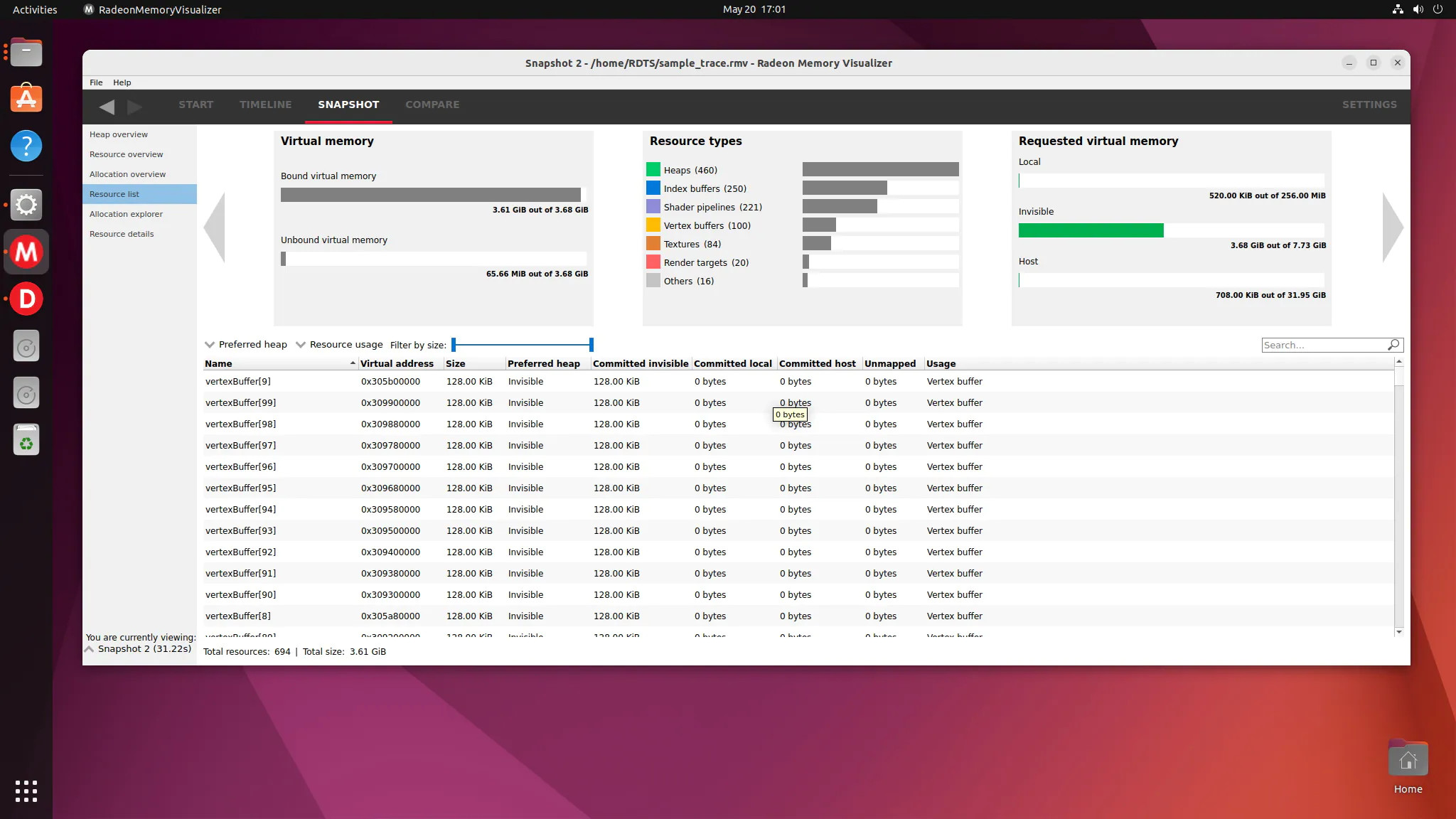 View PC info
It only works with the AMDGPU driver, AFAIK, not the more popular RADV, which is part of Mesa.
7 Likes, Who?

Wouldn't it be hilarious if somewhere down the line, PC developers just developed for the Deck/Steam and Windows was relegated to what OS/2 Warp (or eComStation / ArcaOS) does, and is only for business applications? Granted that's the only thing I try to use Windows for, when I absolutely am forced to based on work requirements.

With the recent news of PACMAN, it sounds like M1 Macs aren't in any company's future. So I vote we get Linux in all the corporate desktops around the world too :P
4 Likes, Who?
While you're here, please consider supporting GamingOnLinux on: