MATCHO is a unique first-person shooter with match-3 mechanics

First-person shooting and match-3 together? MATCHO sure does sound strange but it also looks like it could be tons of fun and it's coming to Linux.

"MATCHO is bringing puzzles into the combat. It‘s Match-3 FPS - a unique combination of genres that merges frenetic shooting with quick decision-making. Explore story-driven chapters as you choose destiny for Max, his friends, and the rest of the world. Fight in action-packed arenas like never before and explore intricate areas –⁠ all that with breathtaking visuals and an insane arsenal of abilities including the freedom of parkour movement." 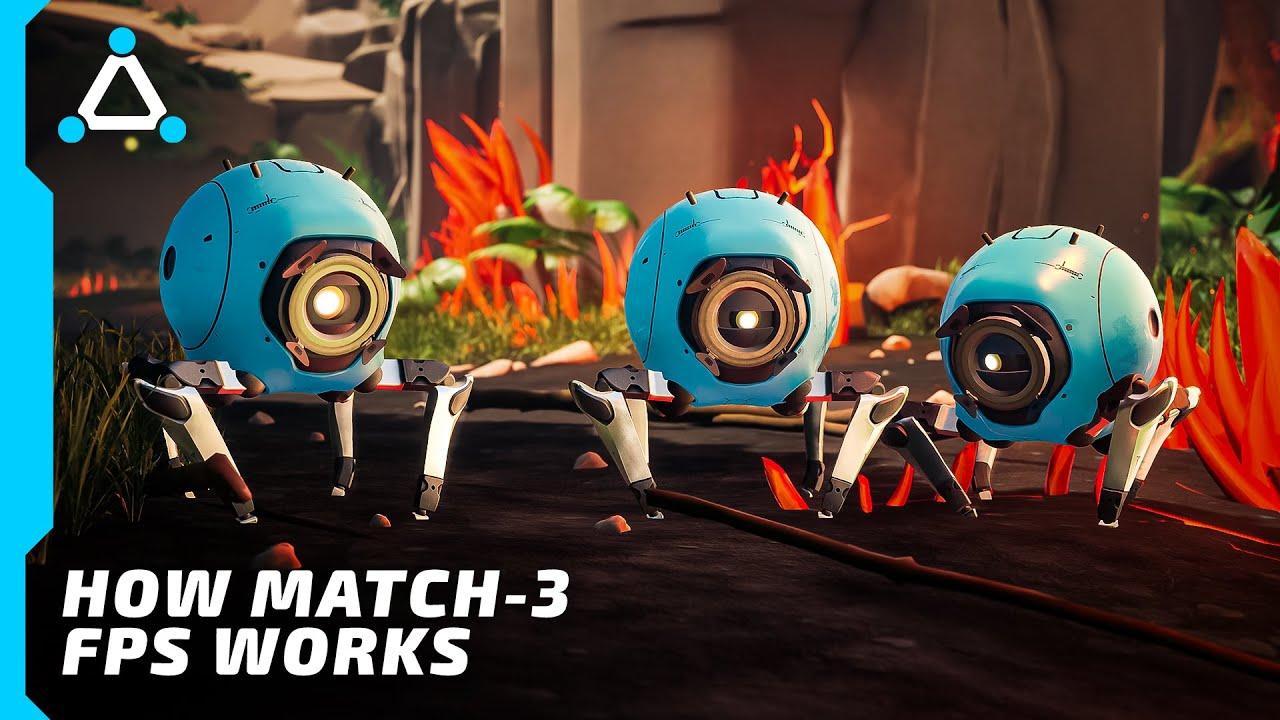 I spoke to the developer over email, who confirmed their plans for Native Linux support. They'll be sharing more news on that and everything else closer to launch.

View PC info
I'd never have thought that would work - a match-3 FPS, but here we are! Looks like fun! Shame it's quite far out though, although I suppose 2023 is only just over 6 months away. Gotta love a bit of optimism, eh?