Epic Games just announced a big upgrade to Epic Online Services, which will now include a full toolkit to enable developers to do cross-play.

Currently, the initial release of the new tools in the EOS SDK supports "PC" (they mean Windows), but they fully plan to support Linux and macOS as well. They already support Epic and Steam directly with more stores coming and consoles / mobile support coming later. EOS includes a special overlay (like the Steam Overlay) that brings together Steam and Epic friends and all the integration into a single list.

Hopefully people will use this over Vivox, which still doesn't support Linux and can be quite problematic with Proton too. Even if you don't particularly like the Epic Games Store, what they offer with Epic Online Services seems pretty great. 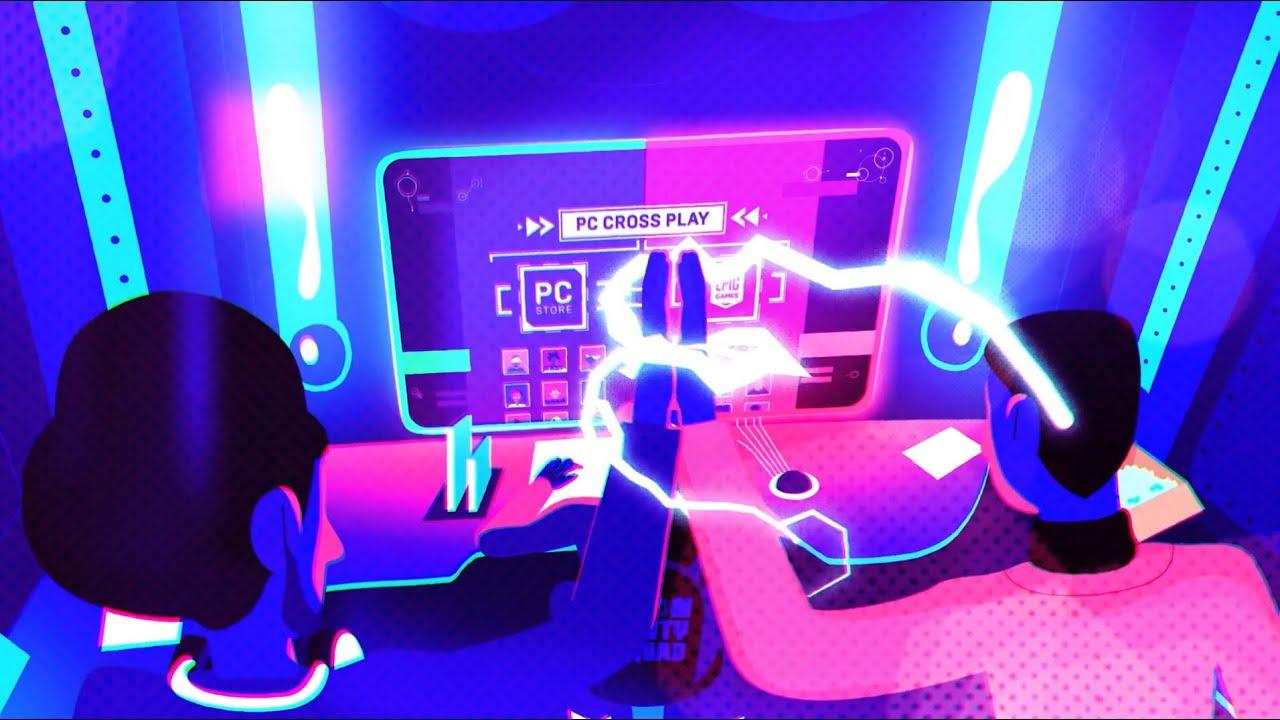 View PC info
Having no EGS friends and not playing mp parts of games, I hope this isn't forced.
4 Likes, Who?

Epic stands for the diablosation (derived from Blizzard's Diablo) of the gaming sector. Formerly good games are adapted to this. If you just give people the games for free, it's clear where the money has to come from. From people who fall for such money grabs. It rarely makes the games better, even if you don't pay.

Normal games are now only giveaways and are devalued.

View PC info
I have zero interest is the EGS..... They burnt my bridge a long time ago and as far as im concerned it can stay burnt....
3 Likes, Who?

Quoting: StoneColdSpiderI have zero interest is the EGS..... They burnt my bridge a long time ago and as far as im concerned it can stay burnt....

That's all true and I feel the same, yet if Linux gaming is supposed to grow and maybe even to stay as relevant as it is, we need compatibility with these annoying services and launchers. See the SteamDeck forums for reference. A lot of users already bought into these ecosystems and for them to join us on our lovely OS of choice, transition needs to be as painless as possible. That's why this is good news. It's less of a "I can now" then "Those who *need* this can now use Linux"

QuoteOnboarding without emails or password prompts. With just a few clicks, Steam players can jump into a game while an Epic Games account is created under the hood for their Steam account.

No thank you! I had an account many moons ago to help test Unreal Tournament 4. Deleted it when it became clear that they were not going to work on it further. Developments since then, such as casting themselves as the saviors of PC gaming while poaching games as exclusives when they were about to release and NFT nonsense, have contributed to my dim view of them. To me this is just another attempt to buy their way into market share by boasting that they have "x amount of users!" same as they've done with their giveaways.

This is theoretically better than GOG's own attempts given that Linux is claimed to be supported. But, well, seeing is believing. Hope it's actually easy to use and seamless for both devs and users.
3 Likes, Who?

Mountain Man 17 Jun
View PC info
Epic's opinion of Linux is made clear in the fact that Fortnite does not have a native Linux version. Not that I have any interest in Fortnite, but it is Epic's biggest game at the moment and the only one they are actively developing. There's also the fact that while Unreal Engine technically does have Linux support, it lags far behind Windows (you have to compile the source code yourself!).
4 Likes, Who?
kuhpunkt 17 Jun

Disgusting methods.
2 Likes, Who?
threetwo 17 Jun
awesome, the more compatibility the better
3 Likes, Who?
1/2»
While you're here, please consider supporting GamingOnLinux on: